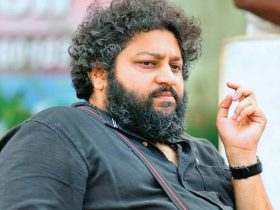 Language: Malayalam
(120 mins)Set amidst the Latin Catholic community in Chellanam beach near Kochi in Kerala, the film revolves around the death of Vavachan, a master mason, who comes home after a lapse of time, and suddenly meets with his death. Before his death, he shares with his son Eeshi, memories about the burial of his father and in turn, his own desire to be buried decently. Eeshi readily promises him a grand burial. After Vavachan’s sudden and shocking departure, Eeshi earnestly arranges for his father’s funeral; he wants it to be performed with due respect, with all the usual rituals, colourful paraphernalia and celebrations that go with it. But this simple gesture of love and respect of a son for his father, meets with unpredictable obstacles and unseemly reactions from different quarters. With this intense, emotional core, the film journeys into the complex web of human emotions. 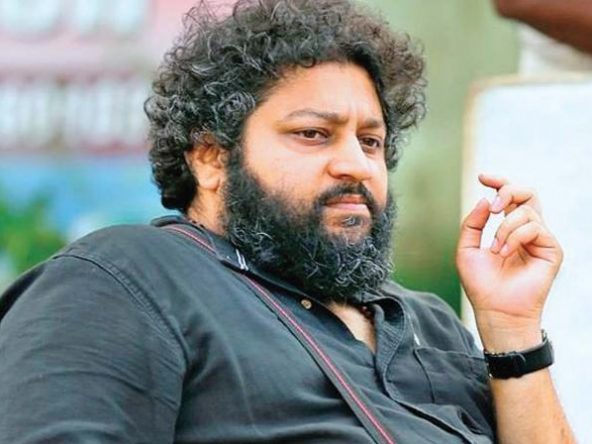 Lijo Jose Pellissery, son of late Malayalam actor Jose Pellessery, has directed five films Nayakan (2010), City of God (2011), Amen (2013), Double Barrel (2015), and Angamaly Diaries (2017).
Known for his unconventional work, he is a recipient of the Best Director Award at the 48th Kerala State Film Awards and the Silver Peacock for the best director at the 49th International Film Festival of India, both for his film Ee.Ma.Yau.