Story of an Unknown Lexicographer 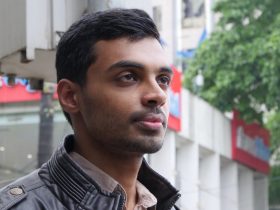 ‘Dreaming of Words’ had its world premiere at the International Mother Language Day Celebrations 2021 organized by the Indira Gandhi National Centre for the Arts and the Ministry of Education (India) in partnership with UNESCO.
It was an official selection at the Mindanao Film Festival, RapidLion Film festival and Micheaux Film Festival.

It was screened at the annual convention of the Modern Language Association and the annual conference of the Linguistic Society of America in January 2022.

*Please note: BIC Venue events need attendees to be double vaccinated and  comply with all health and safety protocols 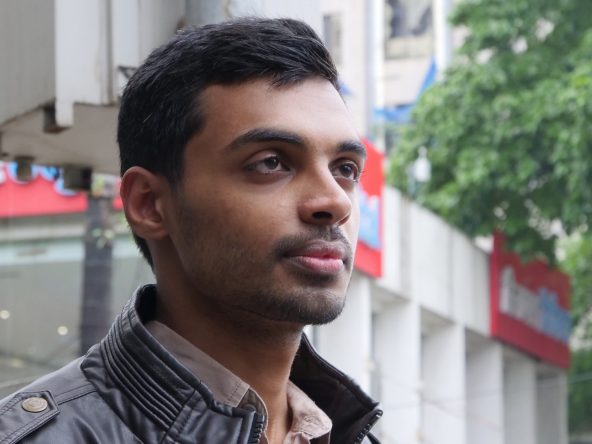 Nandan is a writer and filmmaker from India. He was born in Kerala into a family prominent in  the field of arts and literature. It was during his college days that he watched Akira Kurosawa’s Rashomon and decided to be a filmmaker. He completed his B.Tech in Civil Engineering and worked in Bengaluru though his interest was always in the fine arts. Then he moved to Mumbai

to follow his passion in filmmaking. There he started his career by working in advertising films.  Since then he has worked as an assistant director in several major feature films and many  advertising films for various reputed brands. He is known for directing Breath and Dreaming of  Words.