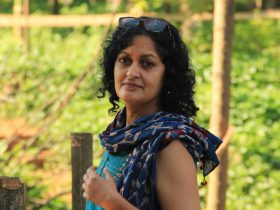 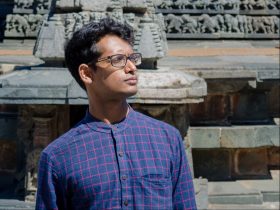 Dholavira in Gujarat has recently been added to UNESCO’s list of World Heritage Sites. This illustrated talk and conversation will highlight some of what makes Dholavira an outstanding example of a Harappan city.

The 5,500-year-old settlement is famous for its town planning and its careful attention to water harvesting and storage, which made it possible for this bustling city to thrive for centuries in the arid environment of Kutch. To see its inhabitants through the rain-free months, the city was almost encircled with large reservoirs, which together could store several million litres of water. Unlike in many other places of historical interest, the ruins in Dholavira are not of grand palaces or large temples. Instead, we get an intimate glimpse into people’s everyday lives – the plinths of their houses are still visible, complete with courtyards, washrooms and drains. We will talk about what we know about how people in Dholavira lived and ate, who they traded with, and what they might have made, bought and sold. One of the fascinating things about the Harappan civilisation is its as-yet-undeciphered script. In Dholavira, archaeologists discovered a very intriguing and unique ‘signboard’: what might this have said? Sometime after 1800 BCE, Dholavira, and indeed, the whole Harappan Civilisation, began to fade away. Scholars believe this decline was brought about by climate change and attendant economic and social changes.

We will also discuss the process by which a site is inscribed on the list of World Heritage Sites and what this coveted UNESCO tag might mean to Dholavira. 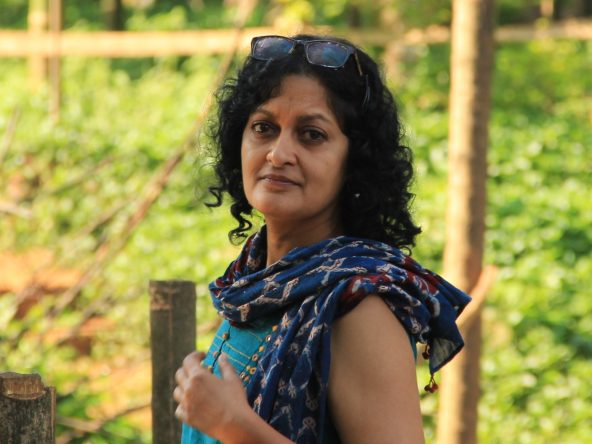 Writer
Meera Iyer is a writer and researcher. She has written on history, heritage and culture for several leading publications and dailies and has a column in the Deccan Herald. Her work focusses on helping people connect with places through history and culture. She is a partner at Carnelian Heritage Consultants and is the Convenor of INTACH Bengaluru Chapter. She is the lead author of the book Discovering Bengaluru (2019) and the editor of Eleven Stops to the Present: Stories of Bengaluru, a collection of short stories for children by eleven authors (2020). She has a PhD in Ecology. 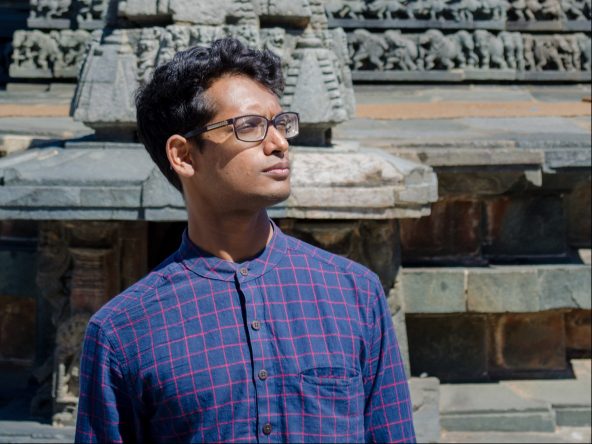 Researcher & Writer
Anirudh Kanisetti is a researcher and writer. His work explores ancient and early medieval South Asia, and the Indian Ocean World. He hosts the Echoes of India and Yuddha podcasts as well as a YouTube documentary channel, Connected Histories, and is the author of an upcoming book on the medieval Deccan.