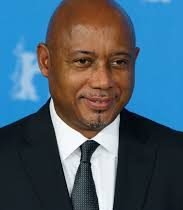 In 1843, 26-year-old Karl Marx is living in exile with his wife in Paris, where he meets Friedrich Engels, whose industrialist father runs a cotton mill in Manchester. The two young men become friends, start writing revolutionary texts together, seek out contact with the utopian workers’ movement “League of the Just”, and face resistance in France, Belgium and England – as well as from within their “own” ranks – as they struggle for nothing less than a new social order. Finally, they complete their influential work, “The Communist Manifesto”.

In collaboration with the Goethe-Institut

The Goethe-Institut/ Max Mueller Bhavan Bangalore was founded in 1960 with the objectives of promoting the German language, fostering intercultural exchange and supporting local art initiatives and engaging with civic and urban issues. 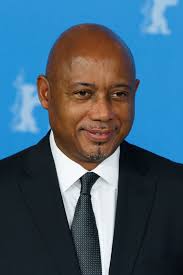 Raoul Peck was born in 1953 in Port-au-Prince (Haiti) and grew up in Zaire (now Democratic Republic of the Congo), the U.S. and France. A director, screenwriter and producer, Peck studied economic engineering at the TU Berlin and film studies at the DFFB in Berlin. From 1996 to 1997, he was Haiti’s Minister of Culture. He’s been President of the French national film school in Paris, La Fémis, since 2010. In 1994, he was awarded the Néstor Almendros Prize as well as the Irene Diamond Award for his body of work by The Human Rights Watch.