The Lok Sabha results are due to be announced on May 23, 2019. Priyanca Mathur, Salil Shetty and Sitaraman Shankar discuss the electoral messages in the Lok Sabha verdict 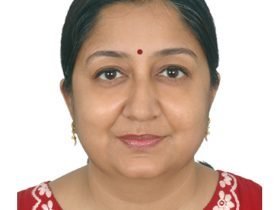 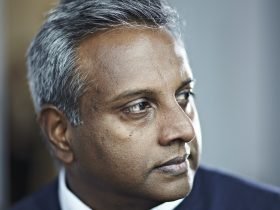 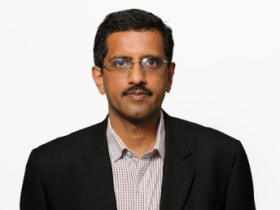 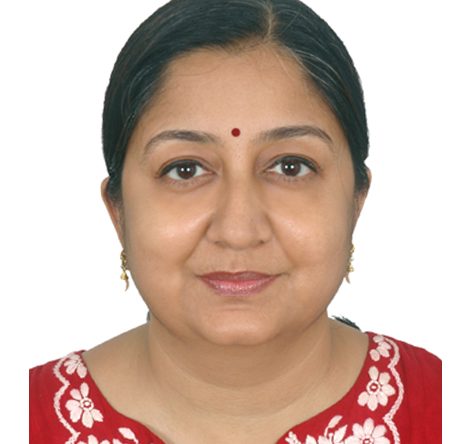 Dr. Priyanca Mathur is a political scientist by training and professor and researcher by profession. Born to a North Indian father and a West Indian Gujrati mother, she grew up in a multi-cultural and multilingual home in the East Indian city of Kolkata (then Calcutta), where she gained her undergraduate degree in Political Science at Jadavpur University. The yearning for higher education made her leave home and go and live in the vibrant campus of the Jawaharlal Nehru University, in the North Indian capital city of New Delhi where she gained her Master’s, M.Phil and Ph.D degrees at the Centre for Political Studies and the Centre for the Study of Law and Governance there. A Commonwealth Scholarship also enabled her to spend a year at the University of Oxford, U.K. gathering a second Master’s degree.

On her return to India she worked in various non-governmental and research organisations like MARG (Multiple Action Research Group), CDHR (Centre for Development and Human Rights) and IHD (Institute for Human Development) in New Delhi. Then life took her to the capital city of the South Indian State of Karnataka namely Bangalore where she has taught as Assistant Professor at the Department of Political Science and also been its P.G. Coordinator. Currently she is Associate Professor at Jain University in Bangalore and also Gender Advisor and International Trainer with the Forum of Federations for its work in Myanmar.

Dr. Priyanca has worked in projects with the World Bank and UNHCR and also in training workshops in Sri Lanka, Bangladesh and Nepal. She has been awarded the MCRG Fellowship to do research at Tampere Peace Research Institute (TAPRI) in Finland and also recently the Schomburg Fellowship to visit and teach at Ramapo College, Mahwah, New Jersey, U.S.A. She is member of Editorial Board of Refugee Law Reader, Hungary, has served as office –bearer and member of the Member of the International Association for the Study of Forced Migration (IASFM) and has also been Founding Member of the Asia-Pacific Refugee Rights Network (APRRN).

Her academic and research work has been published in various national and international journals and as book chapters. She has also written many editorial articles for the South Indian newspaper Deccan Herald. Her most recent book chapter was titled, “Religion and Politics: Re-Reading Secularism in India Today” in Engaged and Enmeshed: Religions in Society in India (2017) edited by Vincent Sekhar, SJ published by IDCR, Institute of Dialogue with Cultures and Religions, Chennai, India. Her research interests are Public Policy, Global Governance, Political Thought and Theory and the courses that she has taught are Public Administration: Theories and Processes, Development Administration in India, Core Concepts in Political Theory; Contemporary Issues and Debates in Political Theory, Modern Political Thinkers, Political Analysis, Research Methods among others. 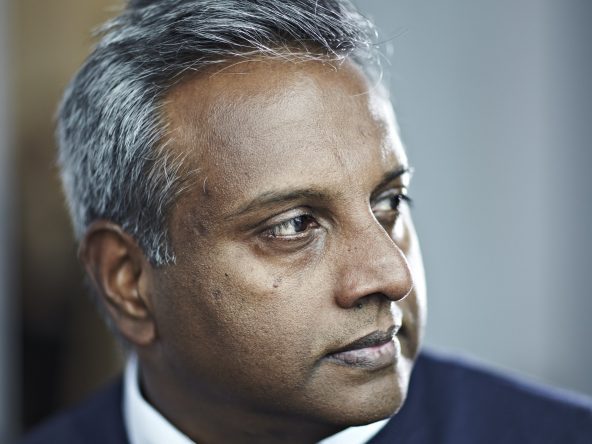 A long-term activist on poverty and justice, Salil Shetty led the movement’s worldwide work to end human rights violations and spearheaded a significant move of Amnesty International’s work to the global south.

Before joining Amnesty International, he was Director of the United Nations Millennium Campaign from 2003 to 2010, credited with significantly increasing awareness of and accountability for the Millennium Development Goals across the world.

From 1998 to 2003, Salil Shetty was Chief Executive of ActionAid, a leading international development NGO.

Salil Shetty studied at the Indian Institute of Management, Ahmedabad and at the London School of Economics. 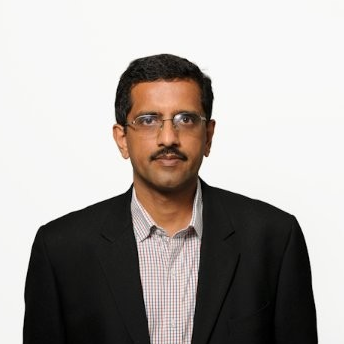 Editor of the Deccan Herald

Sitaraman Shankar is the Editor of the Deccan Herald. He has 25 years’ experience as a journalist, having most recently been Managing Editor (Special Projects) at Network 18 and Deputy Managing Editor at the Hindustan Times. Earlier he worked with Reuters news agency in a variety of roles, spending a bulk of his stint there in Frankfurt and London, and with the Economic Times, where he began his career. Shankar has a degree in chemical technology and his interests include politics, business and cricket.