On rebuilding the credibility of India’s statistical system 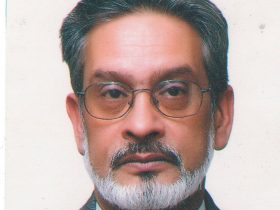 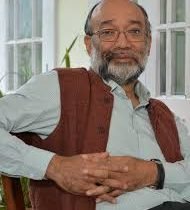 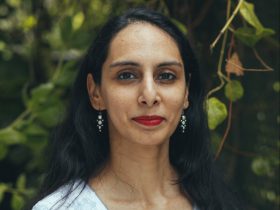 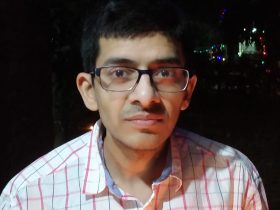 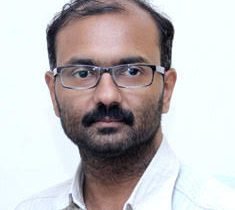 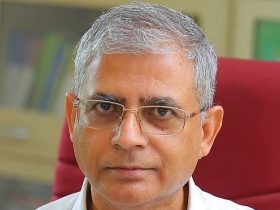 In Numbers in India’s Periphery (Cambridge University Press, 2020), Ankush Agrawal and Vikas Kumar draw attention to how political and economic factors shape government data and why India’s data deficit is intertwined with development and democracy deficits. While India’s once highly regarded statistical system has deteriorated sharply over the past decade, it is a longer-term phenomenon led by the decline of the government’s institutional capacity to generate reliable information across departments. Political interference too plays an important role. The resultant poor quality of data and the delays in their release make it difficult for governments to craft sound policy responses to the various challenges in the country. Most proposals for statistical reforms focus on legal and technological interventions, but an attention to political and economic factors is more crucial. 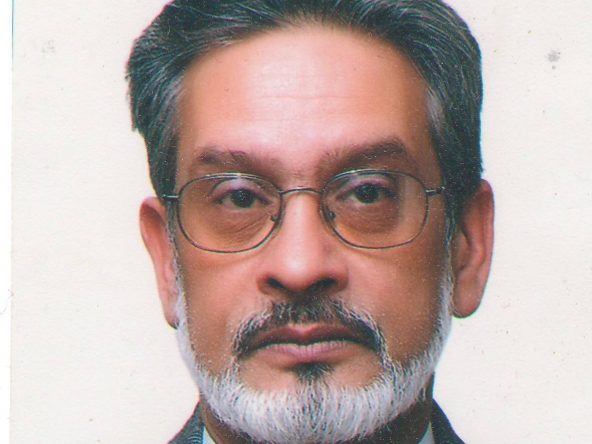 Dr. Pronab Sen is currently the Country Director for the International Growth Centre’s India Programme, on the faculty of Vedica Scholars for Women and Indian School of Public Policy, and is Editor, Indian Journal of National Income & Wealth. He is also a member of the High-level Expert Group on Measurement of Economic Performance and Social Progress (OECD) and the Technical Advisory Group of the International Comparison Project (World Bank).

Most recently, he was Chairman of the National Statistical Commission. Prior to superannuation from the Government in 2012, he was the first Principal Economic Adviser at the Government of India’s Planning Commission. He has also held positions as the first Chief Statistician of India, acting as the functional and technical Head of the national statistical system in India, as well as Secretary, Ministry of Statistics & Programme Implementation, Government of India (2007-2010).

Dr. Sen worked as management consultant in Washington D.C. (1974-1977). He taught at Johns Hopkins University, Baltimore and Delhi School of Economics, Delhi between 1977 and 1983. He turned to pure research in economics at the Indian Council for Research in International Economic Relations, New Delhi (1983-1987) and the Economic Research Unit, New Delhi (1987-1990). Worked at the World Institute for Development Economics Research, Helsinki in 1986 and again in 1989.

He joined the Government of India as Economic Adviser, Department of Electronics (1990-1994), where he was one of the architects of the National Software Policy 1990 and the Software Technology Park Policy 1991. Moved to the Planning Commission, Government of India in 1994. As Principal Adviser, Perspective Planning Division of the Planning Commission, he was the author of the Approach Paper to four Five Year Plans and the principal author and coordinator of three Five Year Plans and Mid-term Appraisals.

He has chaired a number of government Committees, most notably on Economic Statistics, Ecological Fragility, Control of Prices of Essential Drugs, and Slums.

Sanjoy Hazarika, a human rights activist recognised internationally for designing and developing innovative strategies for inclusive health and governance who is also a scholar, author, journalist and film maker, is currently the Director of Commonwealth Human Rights Initiative (CHRI).

He has written extensively on the North-east and made documentary films about the region and the neighborhood where he travels, including Tibet, Myanmar, Bangladesh, Bhutan and Nepal. He is an award wining former correspondent of The New York Times, was a member of the National Security Advisory Board, the Armed Forces Special Powers Act (AFSPA) review committee, of an advisory panel for the NE in the National Commission to Review the Working of the Constitution and has held fellowships at Harvard University and the University of Kentucky. He is also Member, National Council, Indian Council of Social Science Research (ICSSR), New Delhi, Member, Advisory Committee, North East Research Centre of the Indian Council of Social Science Research (ICSSR.)

He is acknowledged as a specialist on migration and his books include Bhopal, the lesson of a tragedy; Strangers of the Mist; Tales of War and Peace from India’s North East; Rites of Passage: border crossings, imagined homelands – India’s East and Bangladesh. He conceived and developed projects of health intervention, governance for the livelihoods in Assam and have just completed NER Vision 2020 document for the North-eastern council, Government of India, involving more than 50,000 people in the region. 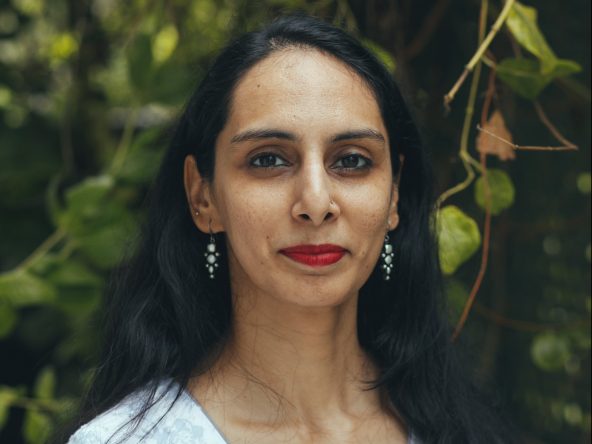 Rukmini is a Chennai-based data journalist. She is the former Data Editor of The Hindu and HuffPost India. She has an M.Sc from the School of Oriental and African Studies (UK) and a Post-Graduate Diploma in Social Communications Media from Sophia Polytechnic, Mumbai. 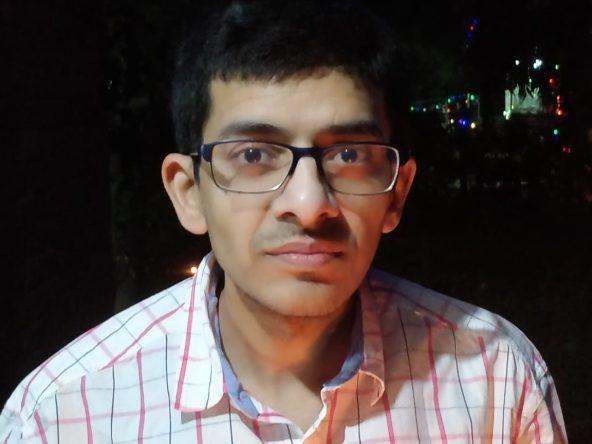 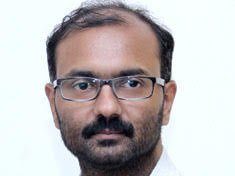 He is coauthor of Numbers in India’s Periphery: The Political Economy of Government Statistics (Cambridge University Press, 2020). 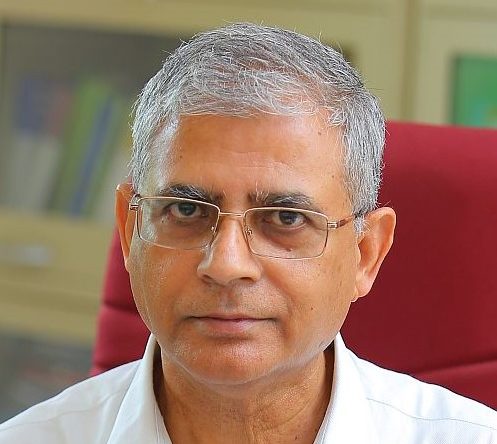 Dr. Manoj Panda is the RBI Chair Professor at the Institute of Economic Growth, Delhi. He was Director of the Institute of Economic Growth (2012 to 2019) and of the Centre for Economic and Social Studies (CESS), Hyderabad (2008 to 2012). He has been a Member of the Financial Sector Regulatory Appointment Search Committee (since Dec. 2015) and was a Member of the National Statistical Commission (Nov. 2015 to Nov. 2018). He has served in academic positions at the Indira Gandhi Institute of Development Research (IGIDR), Mumbai (1992-2012) and the National Council of Applied Economic Research, New Delhi (1982-92).

He holds a Ph.D. in Economics from the Indian Statistical Institute and spent a year at the Yale University, USA on a post-doctoral fellowship (1995-96). He has undertaken short term assignments for several international organizations including the World Bank, ADB and UNDP. His research areas span monitoring and analysis of macroeconomic trends and prospects, Macroeconomic models, and social sector issues.