Dancing in the Family

An inter-generational memoir. Sukanya Rahman in conversation with Ranjana Dave 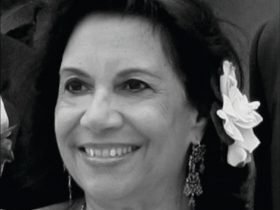 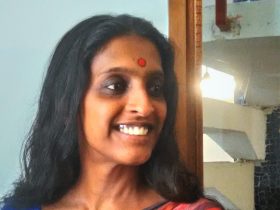 Dancing in the Family-This intimate memoir begins with Esther Luella, who in the Orientalist frenzy of 1920s America became increasingly immersed in Indian dance and changed her name to ‘Ragini Devi’, then eloped tumultuously to India. Here her stubborn pursuit of what she felt she had been reincarnated for resulted in an acclaimed career as a Bharatanatyam and Kathakali dancer. Yet a gypsy fortune-teller had predicted that her daughter’s fame would eclipse her own, and indeed it was Indrani Rahman—rebellious, talented, beautiful, defying her mother by marrying aged fifteen—who truly brought Indian classical dance to the world stage; a pioneer who introduced Odissi, until then performed only by the marginalized Devadasi community, to widespread appreciation.

Sukanya Rahman, granddaughter to Ragini and daughter to Indrani, explores the truths behind their celebrated lives against the history of the dances they popularised in pre- and post-Independence India. She delves into her own life with the same unassuming candour, reflecting upon her simultaneous desire and inability to draw away from this potent inheritance of dance. 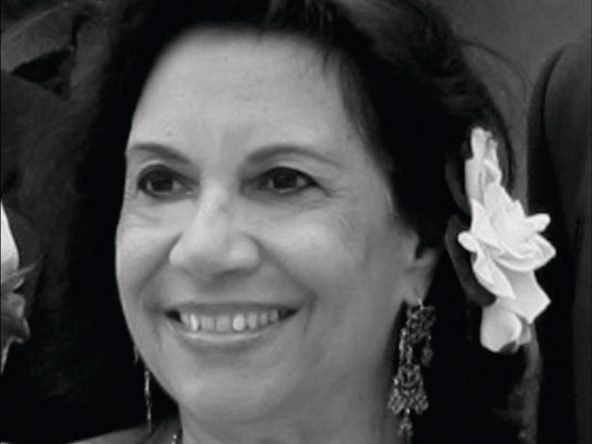 Sukanya Rahman is an Indian classical dancer and visual artist. Born in Kolkata, she studied painting at the College of Art in New Delhi and the École nationale supérieure des Beaux-Arts in Paris on a French Government scholarship. She also studied modern dance at the Martha Graham School in New York. 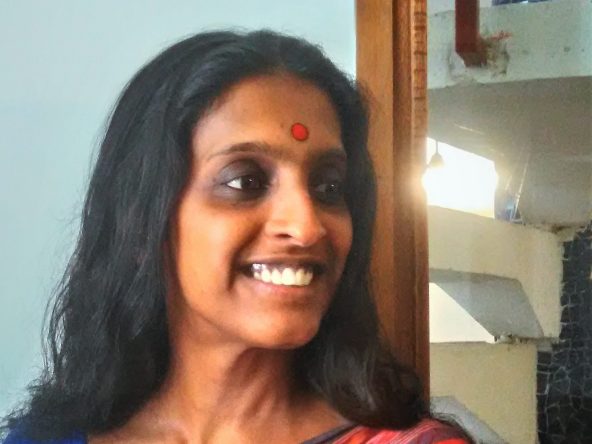 Ranjana Dave is a dance practitioner and arts writer. She teaches on the MA Performance Practice (Dance) programme at Ambedkar University, Delhi, the first practice-based programme of its kind in South Asia. She is programmes director at the Gati Dance Forum, developing, curating and documenting various projects at Gati, including a new annual journal, ‘The Body and The Performative’.

Her writing has appeared in Firstpost, The Hindu, Scroll, Time Out, NCPA Onstage, Asian Age, Indian Express, and Tanz, among other publications. She curated and annotated an online archive of dance video at Pad.ma (Public Access Digital Media Archive). She is the co-founder of Dance Dialogues, a Mumbai-based initiative that connects the local dance community to provocative and diverse ideas, individuals and institutions. She co-curated and curated, respectively, two practice-oriented conferences for the IGNITE! Festival of Contemporary Dance in 2015 and 2016. She curated dance for the Serendipity Arts Festival in December 2018.