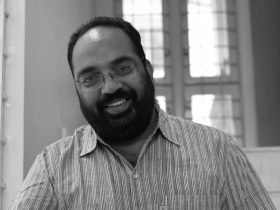 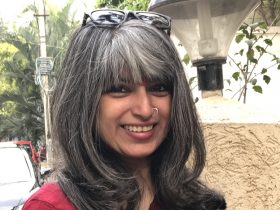 In 2015, Amandeep Sandhu began an investigation that was meant to resolve the ‘hole in his heart’, his ‘emptiness about matters Panjab’. For three years, he crisscrossed the state and discovered a land that was nothing like the one he had imagined and not like the stories he had heard.

Present-day Panjab prides itself on legends of its military and valorous past even as it struggles with daily horrors. The Green Revolution has wreaked ecological havoc in the state, and a decade and a half of militancy has destabilised its economy and governance. Sikhism—the state’s eclectic and syncretic religion—is in crisis, its gatekeepers brooking no dissent and giving little spiritual guidance. And Panjab has yet to recover from the loss of its other half, now in Pakistan.

Underneath it all, though, the old spirit of the land beats away—an undercurrent of resistance to power and hegemony that holds the hope that Panjab’s unyielding knots can be untied.

With the support of Westland Books 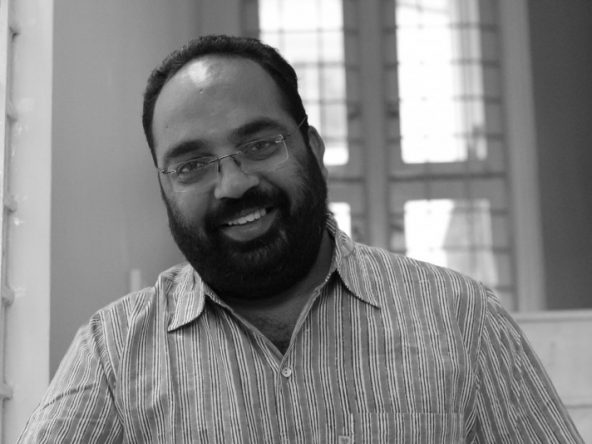 Amandeep Sandhu was born in Rourkela, Odisha. He completed his Master’s in English Literature from the University of Hyderabad. He worked as a journalist and later as a technical writer. His first two books were autobiographical fiction: Sepia Leaves (2008) and Roll of Honour (2012). For the past few years he has written for the media and contributed to anthologies. He now lives in Bengaluru, Karnataka.

Panjab: Journeys through Fault Lines is his first non-fiction book. 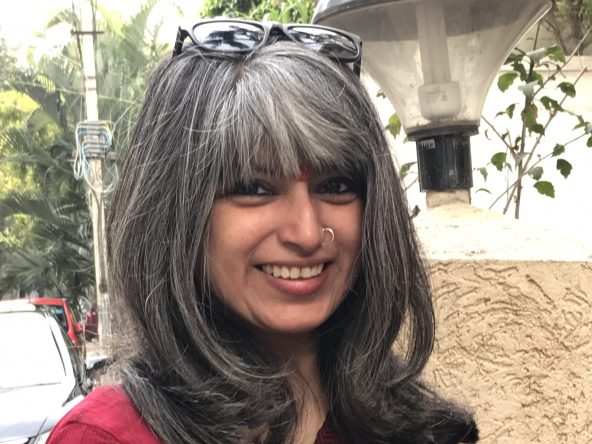 After spending a decade in the corporate sector, Arundhati Ghosh joined IFA as its first fundraiser in 2001. She assumed office as the Executive Director on June 01, 2013. Arundhati has received recognition from several quarters for her work in the non-profit sector. In 2010 she received the Global Fundraiser Award from Resource Alliance International, the same year IFA won the ‘India NGO of the Year’ award. She is a recipient of the fellowship under Chevening Clore Leadership Awards in the United Kingdom (UK) in 2015-2016 and has worked with the National Theatre, UK to recommend a strategy for their national reach. She is also a recipient of the Chevening Gurukul Scholarship for Leadership and Excellence at the London School of Economics, London in 2005. Arundhati was selected as one of the top three leaders in the city of Bengaluru under the ‘Lead India’ campaign of The Times of India in 2008. She is a Fellow of the Salzburg Global Seminar and also their facilitator for the Young Cultural Innovators programme.

She sits on various Boards and Advisory Panels including those of the Beyond Sight Foundation, Mumbai; The Seagull Foundation for the Arts, Kolkata; and The Museum of Art and Photography (MAP), Bengaluru. She is a member of the Core Team that has put together a capacity building programme for theatre practitioners across the country in collaboration with Junoon, under the aegis of India Theatre Forum, called SMART (Strategic Management for the Art of Theatre). She often speaks and writes on arts and philanthropy for leading Indian and international non-profit and cultural networks including International Federation of Arts Councils and Culture Agencies (IFACCA) and The Arab Fund for Arts and Culture (AFAC), Kultura Nova Foundation, among others.

Arundhati has a Bachelor’s Degree in Economics from Presidency College, Kolkata and a postgraduate degree in Management from the Mudra Institute of Communications Ahmedabad. She also has a degree in classical dance and is a poet in Bangla.

Karthik Venkatesh wandered into publishing after a few years in a corporate career followed by more than a decade of teaching and running a school in rural Punjab. When he is not editing, he is either reading or trying to write. Karthik is the editor of the book being discussed.