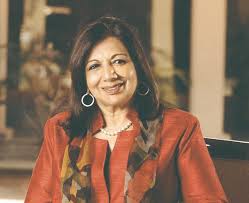 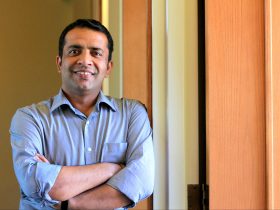 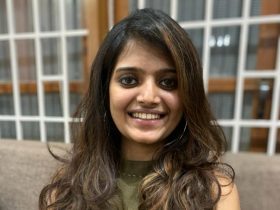 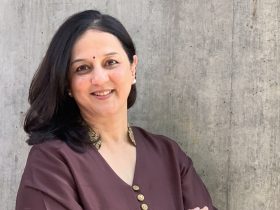 A 75 minute session with three people from different backgrounds about how they coped with Covid. Their stories can illuminate our hopes and diminish some of our irrational fears. We will hear them speak of what they learnt about the disease, about themselves, about the health system, and about society in the pandemic.

A pioneer of the biotechnology industry in India and the head of the country’s leading biotechnology enterprise, Biocon, Ms. Kiran Mazumdar-Shaw is a highly respected businesswoman. Ms. Mazumdar-Shaw, a first generation entrepreneur, has made her country proud with a globally recognized biopharmaceutical enterprise that is committed to innovation and affordability in delivering world-class therapeutics to patients globally.

Kiran Mazumdar-Shaw is the Chairperson and Managing Director of Biocon, Asia’s leading bio-pharmaceuticals enterprise. Named among TIME magazine’s 100 most influential people in the world, she is recognized as a global thought leader for Biotechnology. Under her stewardship, Biocon has evolved since its inception in 1978 from an industrial enzymes company to a fully-integrated, innovation-led, emerging global biopharmaceutical enterprise committed to reduce therapy costs of chronic conditions like diabetes, cancer and autoimmune diseases.

As a global influencer, she is ranked among ‘World’s 25 Most Influential People in Biopharma’ by Fierce Biotech, Forbes magazine’s ‘World’s 100 Most Powerful Women’ and Fortune’s ‘Top 25 Most Powerful Women in Asia-Pacific.’ She has been recognized as the only Indian on Forbes’ list of ‘World’s Self-Made Women Billionaires.’ She has been featured in ‘The Worldview 100 List’ of the most influential visionaries by Scientific American magazine and named among the ‘100 Leading Global Thinkers’ by Foreign Policy magazine. She has ranked No. 1 in the Business Captains category on ‘Medicine Maker Power List’ 2018, an index of the 100 most influential people across the globe in the field of medicine, where she has been among the Top 10, consecutively since 2015. Most recently, she is elected as a full-term member of the Board of Trustees of The MIT Corporation, USA.

Importantly, she has been recognized with the Padma Shri (1989) & the Padma Bhushan (2005), two of India’s prestigious civilian honors. 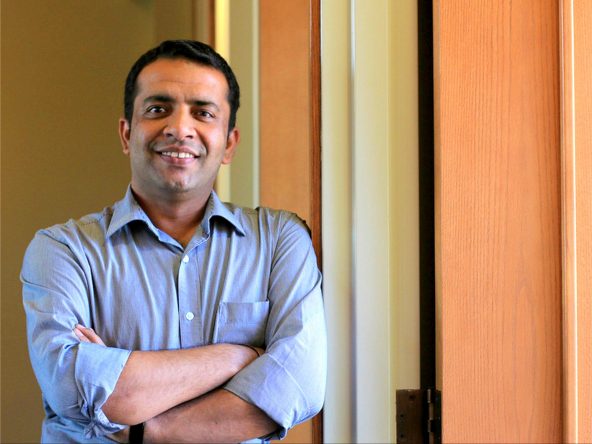 Popularly known as the Clothing Man and the recipient of 2015 Ramon Magsaysay award, Anshu Gupta founded Goonj with a mission to highlight some basic but ignored needs of people on the development agenda, using clothing as a metaphor. Anshu studied mass communication apart from doing a Masters in Economics and started as a freelance journalist. He left a corporate communication job in 1998 and initiated Goonj. Under his leadership Goonj has taken the alarming growth of urban waste and turned it into a tool to trigger large scale work on various rural development issues. An Ashoka and Schwab Fellow for entrepreneurship, Anshu is creatively and flexibly matching and seamlessly weaving urban surplus into the changing priorities & realities of rural marginalized communities. He has built the genesis of a parallel trash based economy by creating barter between efforts of rural communities and urban surplus material as two new currencies.

Using the discard of the cities and efforts and knowledge of the poor as a new resource for eliminating poverty, Anshu’s work offers the world a sustainable economic model. By prioritizing the dignity of the receiver and putting the decision making back into their hands. Anshu has also added ‘dignity’ as an important lens to define development for people.
Under Anshu’s leadership Goonj has done massive disaster relief and rehab work pan India, turning every disaster into an opportunity to reach resources and attention to the most ignored communities. Listed by the Forbes magazine as one of India’s most powerful rural entrepreneurs, Anshu and Goonj have received a series national and international
recognition on innovation, entrepreneurship, governance and public service including World Bank’s development Market place award, Changemakers Innovation award to Jamnalal Bajaj Award for Fair Business Practices.

A foody, an entrepreneur, a thinker, a doer, an avid traveler, photographer and a journalist by heart, Anshu often pens prose and poetry, giving vent to his feelings and opinions on the issues that bother him about the world around him. The citation of 2015 Magsaysay award, popularly known as the Noble Prize of Asia conferred on him says- “The Board of Trustees recognizes his creative vision in transforming the culture of giving in India, his enterprising leadership in treating cloth as a sustainable development resource for the poor, and in reminding the world that true giving always respects and preserves human dignity.” 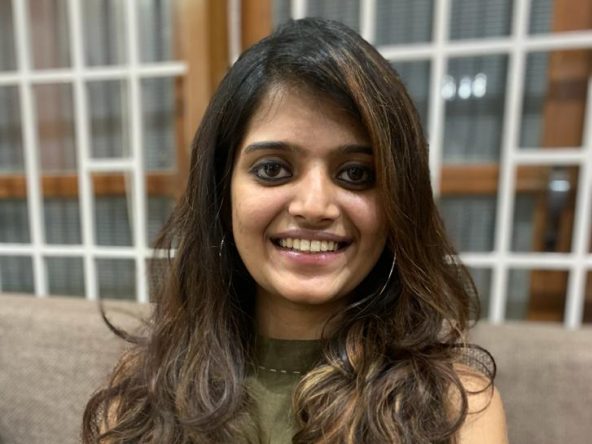 Theja Ram is the Karnataka Bureau Chief for The News Minute. She has covered myriad issues ranging from women’s rights, to crime, politics and also health. As the pandemic began, she covered the developments and its fallout in the state extensively. 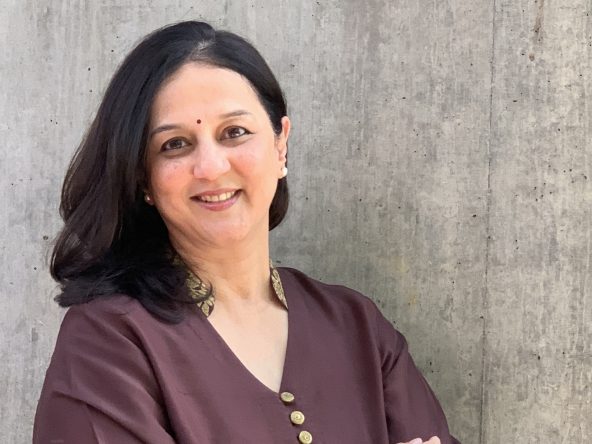 A former journalist writing for leading publications, she is also the author of “Stillborn” and “Uncommon Ground”, both published by Penguin Books India. In 2017, she was inducted as Foreign Honorary Member of the AmericanAcademy of Arts and Sciences.

As signatories of the Giving Pledge, Rohini and Nandan Nilekani have committed half their wealth to philanthropy.