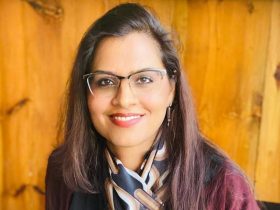 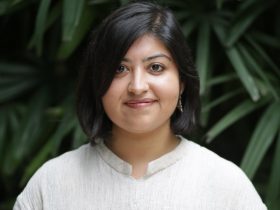 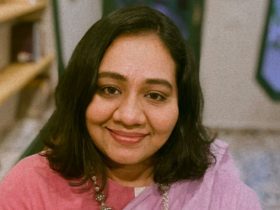 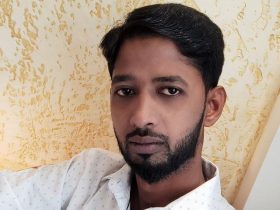 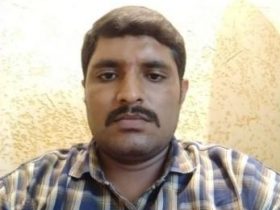 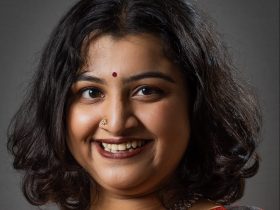 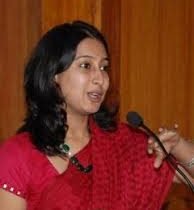 The growth of the gig platform economy represents a noteworthy transition in employment arrangements in favour of flexible jobs, with various tech-mediated platforms employing over 30 million people in the Global South alone. Gig work represents a promising avenue for job creation in emerging economies facing under- and unemployment. Platform-mediated gig work has transformed several domains, from mobility to food delivery and utility services in India. While some of these companies are replicating global models here, many are founded by local innovators. Many of these are also headquartered in Bangalore. This transition begs further inquiry into the future of work itself, alongside concerns about protection of workers’ interests and the challenges faced by platforms providing ‘on-demand’ work.

We have two events that explore these dimensions of the gig economy, while attempting to unravel a blueprint of solutions for governance of the people and the platforms that have come to constitute this space.

1. A discussion between Mr. Irfan Ahmed and Mr. Anand Gowdu on life as rideshare drivers in Bangalore. They will be in conversation with Soujanya Sridharan.

2. A panel discussion with Dr. Sakshi Khurana, Senior Specialist NITI Aayog and Ms. Aditi Surie, Senior Consultant, Indian Institute of Human Settlements. They will be in conversation with Sarayu Natarajan.

We believe the discussion is timely and relevant as it comes at the heels of the release of NITI Aayog’s newest report, ‘India’s Booming Gig and Platform Economy’. The report estimates that the gig economy will expand by 2029-2030 to include 23.5 million workers, with a focus on high-skilled and low-skilled labour in the years to come. Given this context, the panel discussion is salient inasmuch it can delineate responsible pathways to design the platforms of tomorrow. 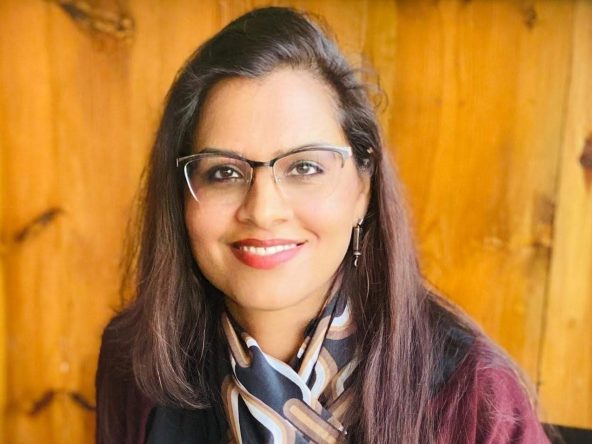 Dr. Sakshi Khurana works in the area of future of work, employment, skill development and gender. She has her PhD on the theme of women & informal labour from Delhi School of Economics (Dept. of Sociology), Delhi University. Since 2016, she has been at the Skill Development, Labour & Employment Vertical in NITI Aayog since 2016. 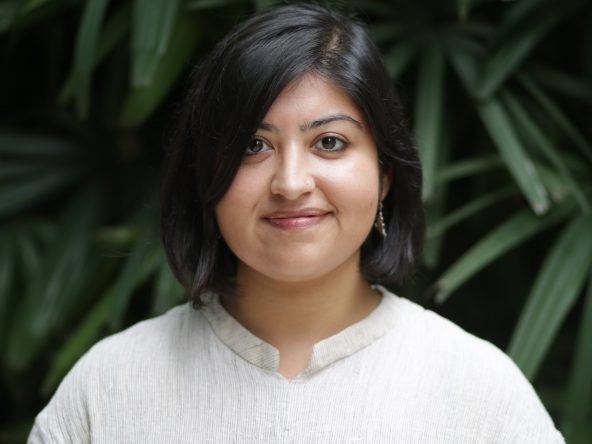 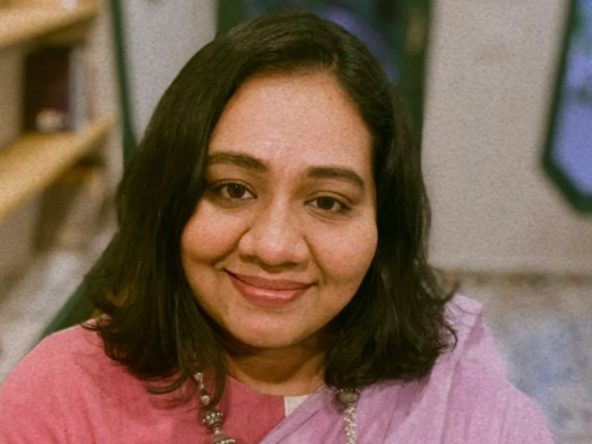 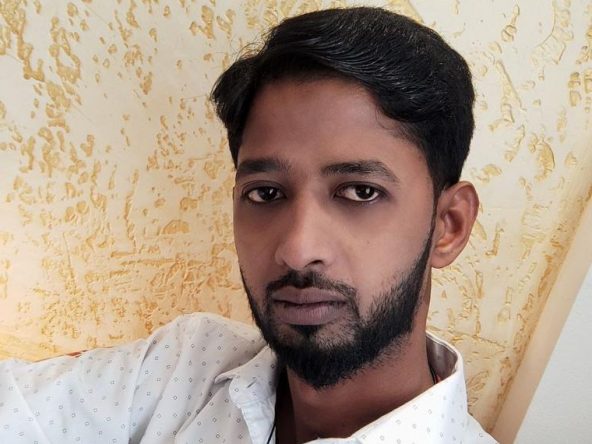 Mr. Irfan has been driving his auto for a total of 11 years in Bengaluru. He has worked across platforms such as Ola, Uber and Rapido. 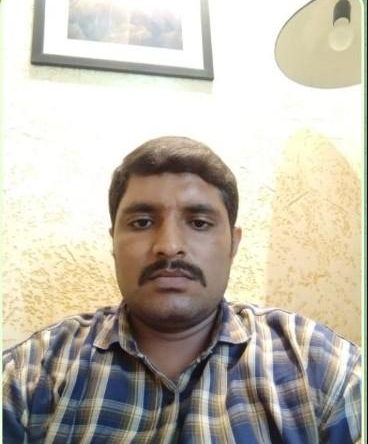 Mr. Anand Gowdu has been driving his cab for a little over 5 years in Bengaluru. He has opted for Uber as a platform throughout his career. 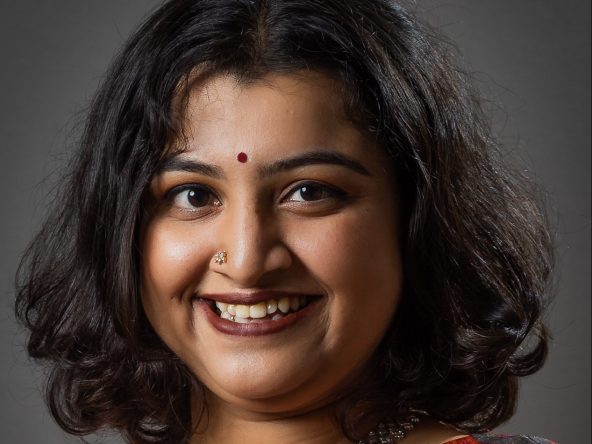 Soujanya Sridharan is a graduate of Development from Azim Premji University. Her research interests in tech policy are labour unions within India’s IT industry, intersection between gender and digital technology. At Aapti, her research revolves around forging human-centric pathways to platform and data governance.

Dr. Sarayu Natarajan is the Founder of Aapti Institute. She has a background in management consulting (McKinsey and Company), venture investing (Elevar Equity), program development and management (Gray Matters Capital), and academic research. She has a PhD in Political Science from King’s College London, a Master’s in Public Policy from the School of International and Public Affairs (SIPA) at Columbia University, and a arts and law degree from the National Law School of India University, Bangalore (NLSIU). She is also the co-host of the Ganatantra Podcast.