Towards a critical design history of Chandigarh’s modernist furniture 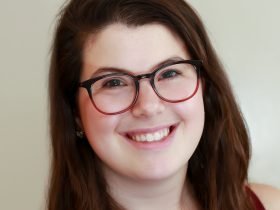 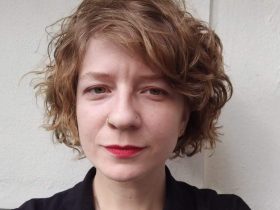 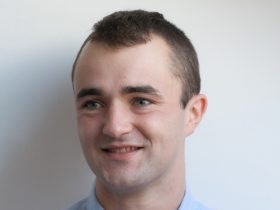 Sold at auction for hundreds of thousands of dollars and prominently displayed in the home of Kim Kardashian, modernist furniture from Chandigarh has taken the European and North American design worlds by storm.

Despite this prominence, little is widely known about the Chandigarh chairs beyond their attribution to Pierre Jeanneret (cousin of Le Corbusier), their admired exemplification of mid-century modern design; their supposed ‘under appreciation’ in Chandigarh, and that they are now worth vast sums of money.

This session seeks to probe current narratives regarding Chandigarh’s modernist furniture, problematising previously unquestioned ‘facts’, highlighting gaps in the chairs’ history, and beginning to connect the story of these particular pieces of furniture with wider narratives of capitalist exploitation and neo-colonialism.

In collaboration with the Association of Designers of India (ADI)

The event will be uploaded on our YouTube channel with subtitles feature. 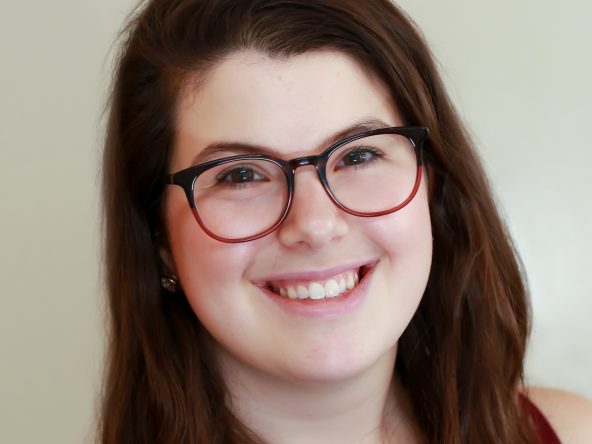 Petra Seitz is a design historian interested in exploring the intersection of politics and design. She will begin a PhD at the Bartlett School of Architecture at the University College London in September, researching interior office design and materialisations of capitalist control of labour.

Petra holds a BA in Politics from Oberlin College and a MA in History of Design from the Royal College of Art/V&A Museum where her dissertation examined World War II bomb damage to the facade of the V&A Museum and the development of heritage-based understandings of historical events.

Prior to her current career in design history, Petra worked in non-profit fundraising in both the health and media landscapes. 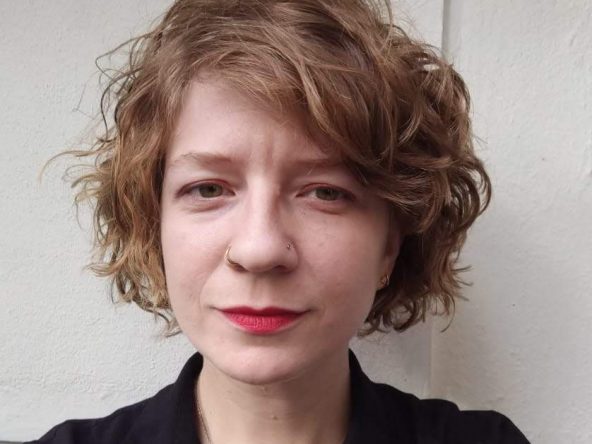 Nia Thandapani is a designer and independent researcher based in Bangalore. Her research interests lie in late 19th and 20th century South Asian material culture and decolonisation of museums and design history.

Nia’s design practice is research led: situated at the intersection of language, place, history and visual culture. Her work includes the design of the first comprehensive collection of Rumi Poetry in Tamil and the co-creation of a large-scale installation for Cambridge University Museum and Botanic Gardens. Most recently Nia was co-recipient of the William Morris Gallery artist in Residence, 2019.

Nia holds a BA from Central Saint Martins, and a MA in History of Design from Royal College of Art/V&A Museum, London. 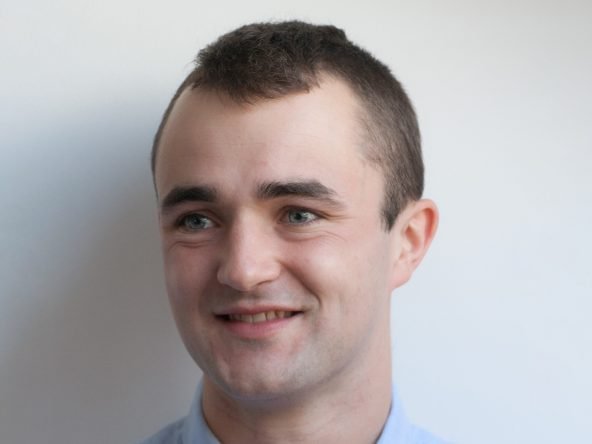 Gregor Wittrick is an assistant curator in the Victoria and Albert Museum’s Furniture, Textiles and Fashion department, with an interest in 20th century product design and craft.

This interest in craft and methods of production originate from his training and past work as a ceramicist. His ceramic work has been featured in the Saachi Gallery and Edinburgh Art Festival.

A graduate of the Royal College of Art/V&A Museum MA in History of Design, his dissertation interrogated the acquisition and attributions of nationality of consumer goods by the V&A in the post-war period. 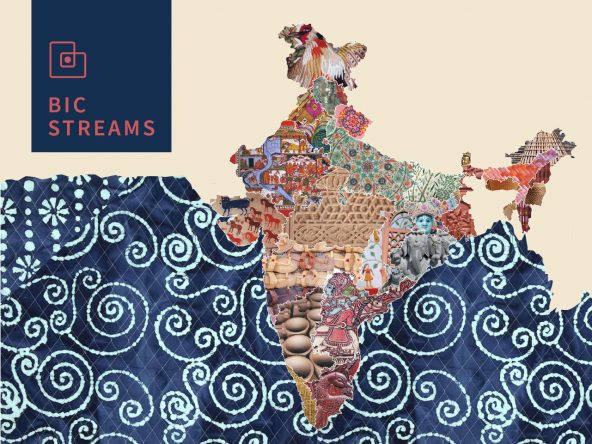 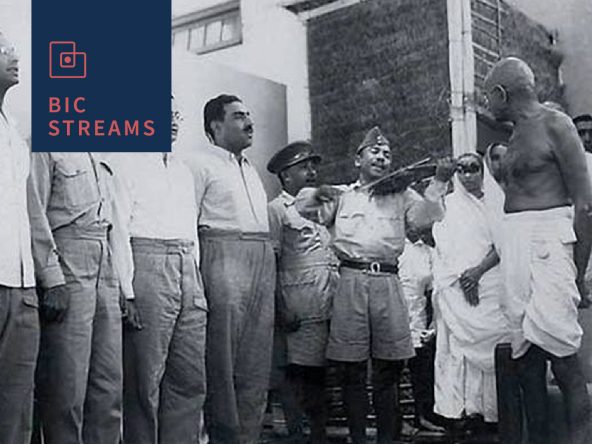 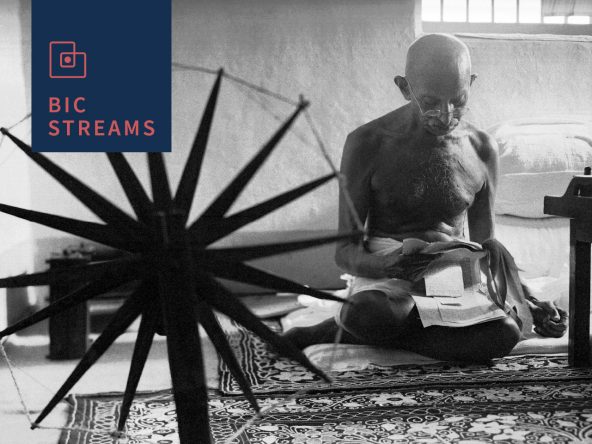 What Gandhi Means to Us Today

A legacy in flux