Rogues among the Ruins 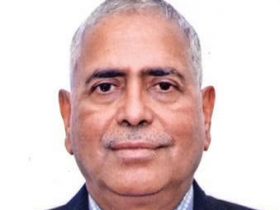 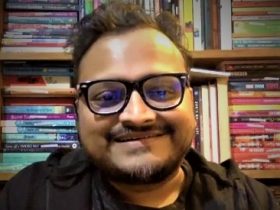 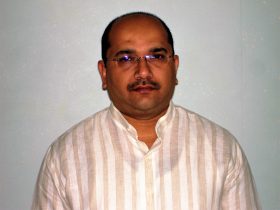 Achala Moulik’s Rogues among the Ruins portrays the conflict of civil servants caught between ideals and thirst for success. The narrative adopts the style of great masters like Gogol and Cervantes who, in their search for truth, evoke laughter through tears.

The first part of the book is a gripping fictionalized account of the workings of the Archaeological Survey of India and the painful predicaments of a dedicated but naïve scholar faced with temptations. The scholar’s son, a morally indifferent bureaucrat, chronicles a later era in the second part. Through tawdry dramas, administrative acrobatics of sycophants and hypocrites, he encounters the sordid reality of powerful men and women who think they rule the country. With sardonic humour, sympathy and reluctant respect the narrator takes the reader on a journey through Glory Road where principles are discarded by the ambitious, where the proud encounter humiliations, where idealists are scorned, and sometimes those with stubborn strength overcome ordeals.

Two veterans of the world that the book describes, Achala Moulik and K N Shrivastava are in conversation about how much of a reflection the fictionalised account is of the truth; with readings by Manish Purohit and Rohan Raj.

Born in Calcutta in a family of scholars and diplomats Achala Moulik went to schools in Washington, New York and London where her father Moni Moulik was posted on diplomatic assignments. She graduated in Economics, Political Science, International History and Law from London University. Thereafter she studied Italian Renaissance in Rome. Her civil servant and writer husband Mohandas Moses encouraged her literary endeavours.

After graduation Achala joined the Indian Administrative Service. She has worked in various capacities among them as Education Secretary, Government of India when the national education programme ‘Sarva Shiksha Abhiyan’ was formulated and as Director General, Archaeological Survey of India.

She has published books on international relations, political and cultural history, along with biographies on Tagore and Tolstoy, four acclaimed novels and a collection of poetry. Her play Pushkin’s Last Poem was staged in Moscow and Petersburg to a standing ovation. For her contribution to Russian history and literature Achala received the Sergei Yesenin Prize and the prestigious Pushkin Medal from the Russian President. 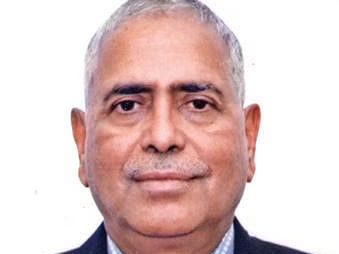 Born on January 1st, 1954 at Karahia Village in Ghazipur District of UP, Kailash Nath Shrivastava graduated with a masters in Physics in 1973 from Allahabad University.

He joined the Indian Forest Service in 1976. Four months later, he was selected for I.P.S. and all Central Services. He joined Indian Revenue Service (Income Tax) in July 1976. Two years later in 1978, he was selected to I.A.S. and was allotted Karnataka Cadre.

He has successfully managed some very important PSUs. He was posted as CMD of Karnataka Power Transmission Corporation Ltd. and common Chairman of all the four Power Distribution companies of Karnataka State (2002-04). As MD of Krishna Bhagya Jala Nigam Ltd. (KBJNL) (1999-2000), he implemented the Upper Krishna Irrigation and Power Project across river Krishna. During his tenure, the famous Almatti Dam Project was completed on river Krishna enabling the state to utilize its water share in Krishna River Basin. As first MD of Bangalore Metro Rail Corporation Ltd. (BMRCL), he got the Bangalore Metro Rail Project sanctioned and started its implementation. He worked as CMD of Hutti Gold Mines Co. for 5 years. He also had an eventful career as Director of Bangalore Dairy .

Mr. Shrivastava worked as Secretary in the Ministry of Civil Aviation from August 2012 to December 2013. He retired from government service in 2013.

Before joining as Director, IIC in 2019, he worked as Member, National Disaster Management Authority (NDMA)  and thereafter as Administrative Member in Central Administrative Tribunal. 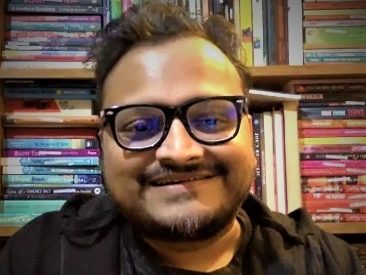 Rohan is a bibliophile, podcaster and an entrepreneur . He has moderated over 250 literary sessions since the inception of Booknerds, a literary startup that he co-founded with his wife Neha Raj in October 2015 to revolutionize how book lovers read and engage with authors. In the past six years, Rohan has interviewed eminent authors like Namita Gokhale, Anand Neelakantan, Deepak Ramola, Vir Sanghvi, Devdutt Pattanaik, Mayank Shekhar, Alan Rosling, Easterine Kire, John Keay, Kevin Missal, Moin Mir , Andy Griffiths , Kabir Bedi , Rashmi Bansal,Sudha Murty  and many more on the Booknerds Podcast. Rohan has also conducted over 300 author interviews in 300 days creating content for one of North India’s most prestigious Literature Festival organized in Dehradun, India published in Uttarakhand’s leading English Daily Garhwal Post, meanwhile also coordinating and curating various literary sessions for libraries, schools, colleges and lit fests. When he is not reading books or geeking out on technology he is found spending time with his two toddlers. 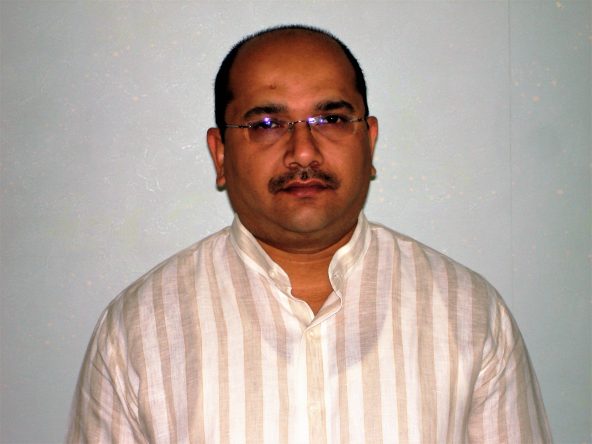 Manish is the co-founder of AuthorsUpFront, an independent publishing platform. He has over twenty five years of experience in the world of publishing – newspapers, magazines, and books. As far as books go, he considers himself lucky to have experimented with print, internet, and mobile formats, in a number of Indian languages. He has set up and run publishing businesses and worked with leading brands such as The Times Group, Business Standard, Encyclopaedia Britannica, Popular Prakashan and Disney Publishing Worldwide. He also teaches media students as visiting faculty at reputed institutions.