On Tibet, Indo-China and Gallantry 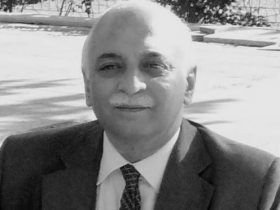 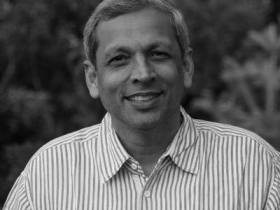 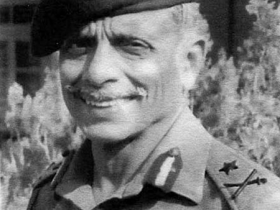 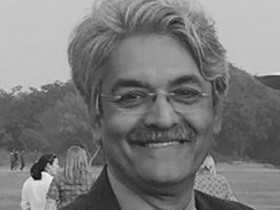 Talks by Vinay Sheel Oberoi on the discovery of Tibet, Colonel Ajai Shukla on ‘Sino-India border: How the bitterness began’, and Major general Ian Cardozo on the history of the Param Vir Chakra.

The idea of Brains Trust was inspired by President Roosevelt’s selection of two professors from Columbia University to advise him on matters of importance, without bias and rhetoric, rooted in facts and insights. A New York Times reporter discovered this and called this group the President’s Brains Trust.

Brains Trust India is an audio-visual education series, created by a confederacy of great minds who will build bridges with knowledge. Associates of eminence from India and the UK participate in building the program. The members of Brains Trust present their ideas in an audio-visual capsule and socialise the content through a national tour.

The British High Commission and The Peninsula Studios are partners in this movement. (The subjects avoid current affairs and any controversial issues.  We are nonpartisan publishers. This program is dedicated to our citizens who are interested in issues of significance presented by experts with scholarship. We do not take any institutional positions on matters of policy.) 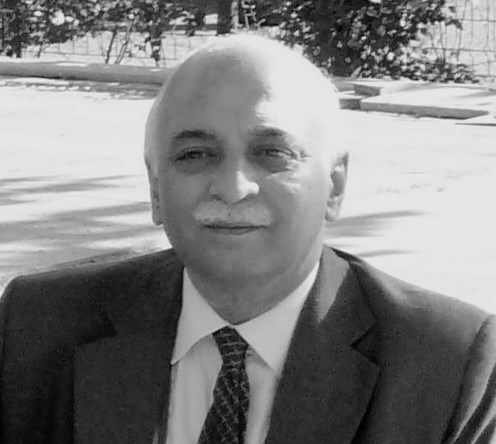 Vinay Sheel Oberoi is a former Civil Servant. He served as education secretary in the Government of India and Ambassador and Permanent Representative to UNESCO at Paris.

Schooled at the Doon School, Dehra Dun, and Graduated from St. Stephen’s College before going to acquire a post graduate degree from the Delhi School of Economics. Soon after he joined the Indian Administrative Service and was allotted the Assam-Meghalaya cadre. He has a continuing affinity for the north-east region and its people. At present he is improving his skills as a photographer. 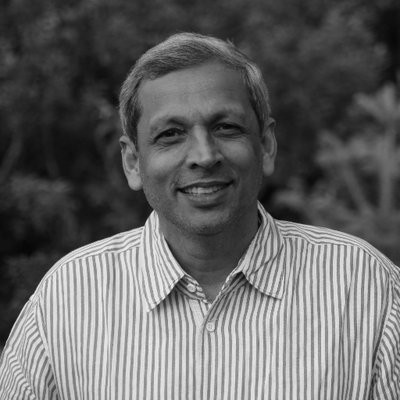 Ajai Shukla is an Indian journalist and a retired Colonel of Indian Army. He writes articles on defense policy, production and acquisition and currently works as consulting editor with Business Standard. He earlier worked with DD News and NDTV. Ajai Shukla was born in Mumbai on 23 January 1959. He was commissioned into an elite army tank regiment, 4 HORSE (Hodson’s Horse), in 1979, after training for three years (1976–78) at the National Defence Academy, Khadakvasla, Pune and another year (1979) at the Indian Military Academy, Dehradun. He served for 22 years, eventually taking pre-mature retirement from the army after successfully commanding 4 HORSE. From July 2001, Ajai Shukla worked as a war correspondent for New Delhi Television (NDTV).

After the 11 September World Trade Center terrorist attack, Ajai Shukla went into Afghanistan and, for the next three months, he covered the entire campaign to remove the Taliban from power. He also covered the attack on Tora Bora, near Jalalabad, on Osama bin Laden’s cave complex, from where Osama bin Laden escaped into Pakistan’s tribal areas. In 2003-2004, Ajai Shukla covered the Iraq War and the US occupation of Iraq. During this period, he also reported from Syria, Jordan and Kuwait. In 2006, Ajai Shukla covered the Israeli invasion of Lebanon, during the Israel-Hezbollah war. In 2008-09, Ajai Shukla shifted base to the northeast, living and researching for a year in Arunachal Pradesh, for a proposed book on India’s assimilation of Arunachal Pradesh as a full-fledged state of the Indian union. From 2006 onwards, Ajai Shukla began writing as a consulting editor for Business Standard, a leading Indian business daily newspaper. His writing covers a wide range of strategic issues, including defence policy, procurement and industry. Besides writing for Business Standard, Ajai Shukla also hosts a popular blog, Broadsword, which is visited daily by 3,000-6,000 followers of Indian defence news. Ajai Shukla is a frequent commentator on defence and strategic issues on news television. He is also a speaker at various forums, including schools and colleges. 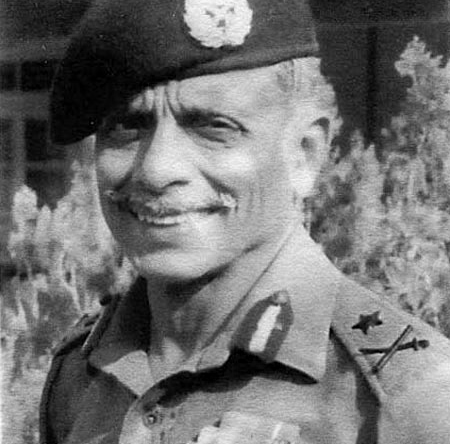 Major General Ian Cardozo was born in Mumbai and studied at St. Xavier’s School and College. He joined the Joint Services Wing at Clement Town, Dehra Dun in July 1954, which transferred to Khadakvasla, Pune in January 1955 and became the National Defence Academy. Here he was the first cadet to win both the gold medal for being the best all round cadet and the silver medal for being first in order of merit. He was commissioned at the Indian Military Academy into the 1st Battalion the 5th Gorkha Rifles (Frontier Force) where he received his basic grounding as a young officer. Here too, he was the first officer of the Indian Army to be awarded the Sena Medal for gallantry on a patrol in NEFA in 1960.

He thereafter took part in the Sino-Indian war of 1962, the Indo-Pak war of 1965 and the Indo-Pak war of 1971. Wounded in the battle of Sylhet in Bangladesh, he overcame the disability of losing a leg and became the first disabled officer of the Indian Army to be approved for command of an infantry battalion and brigade. Thereafter, he commanded an Infantry Division and retired from this appointment as Chief of Staff of a Corps in the North East. On retirement he worked in the area of Disability with an NGO and as Vice President of the War Wounded Foundation before being picked up by the Government of India and appointed as the Chairman of the Rehabilitation Council of India where he worked for nine years.

He has taken up writing as a hobby and his books ‘Param Vir’, ‘The Sinking of INS Khukri’, ‘The Bravest of the Brave – the Indian VCs of World War I’and ‘Lieutenant General Bilimoria – His Life and Times’ have been widely acclaimed. He is also working with an illustrator in the area of graphic novels on courage, competence and sacrifice of the Indian soldier of which eight have been published so far. 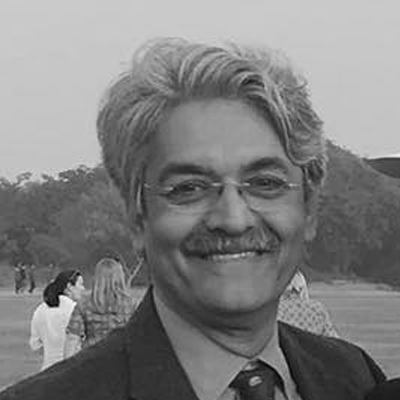 Subroto is the founding Chairman of The Peninsula Studios.

Since 1980 Subroto’s executive career has been with Brooke Bond (Unilever), ITC Ltd. (associate of BAT) and PepsiCo South Asia where he was Executive Director. He was President Entertainment Sector & Member – Management Board, RPG Enterprises and MD of HMV Saregama.

Subroto serves as an independent non-executive director & consultant to companies which have global reach in health care, retail, consumer products, VAS, NBFC and food packaging. He is the former Chairman “National Group of Archive Management for the All India Radio and Doordarshan. He is a keen equestrian and office bearer of Army Polo and Riding Club & former Chairman of Audit Bureau of Circulations and Indian Music Industry. He has done teaching assignments in ASCI and ISB.

He has produced feature films like Japanese Wife and Khela, directed by Aparna Sen and Rituparna Ghosh and over 300 music videos with his team in The Peninsula Studios.