Young Activists From Around the World

Young people all over the world are addressing problems that at first glance may seem unrelated, such as climate disruption, curtailment of press freedom, social injustice, food insecurity, human rights abuses, and lack of access to education. They believe there’s a different and better way, and they have solutions. In this optimistic film, the 20-year-old Melati travels the world visiting fellow activists—young people who are changing and sometimes saving lives, though not always getting on the news. In Malawi, Lebanon, Brazil, Uganda, and the United States, Melati meets some of the young people who, at risk to their own lives, are trying to correct the mistakes made by previous generations. Where do they get their strength from? What motivates them?

To raise awareness and promote discussion on human rights, the Ministry of Foreign Affairs of the Netherlands has partnered with Movies That Matter to screen interesting docufilms around the world. The Netherlands Consulate-General in Bangalore has selected the docufilm Bigger Than Us to commemorate the United Nation’s Human Rights Day on 10 December 2022.

Tea and Coffee will be served prior to the screening from 6:00 pm. 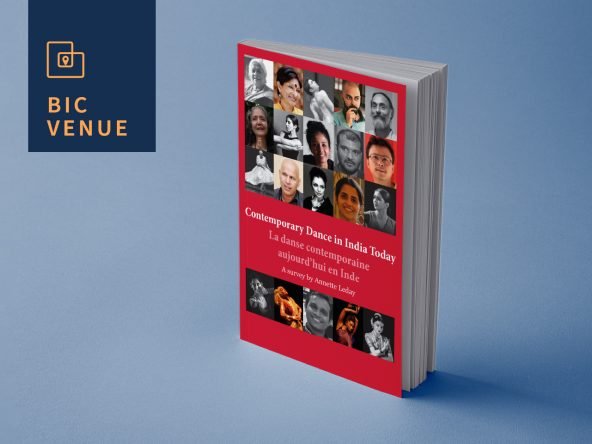 A Book, a Film, a Conversation