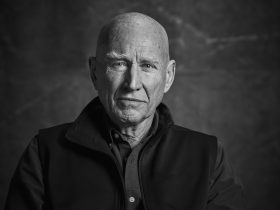 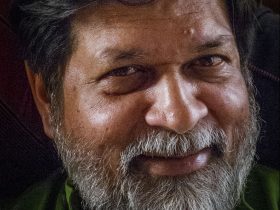 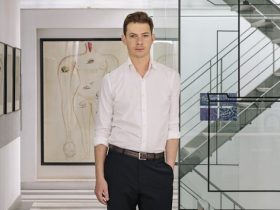 In keeping with its Art as Witness theme, our collaborator, MAP presents acclaimed Brazilian social documentary photographer and photojournalist, Sebastião Salgado in conversation with the well-known Bangladeshi photographer and activist, Shahidul Alam. Moderated by the Museum’s Associate Director and Head of Photography, Nathaniel Gaskell, the session will explore the role of photography in witnessing and recording social injustice and inequities; as well as its ability to drive awareness, create empathy and build activism. 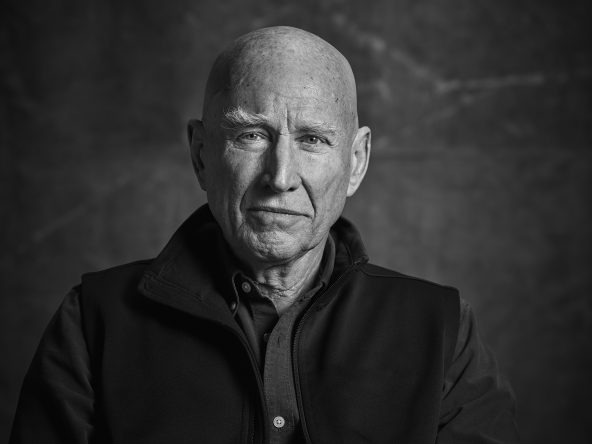 Sebastião Salgado is a Brazilian social documentary photographer and photojournalist, who has travelled in over 100 countries for his photographic projects. Beyond press publications his work was presented in books such as Other Americas (1986), Sahel: l’homme en détresse (1986), Sahel: el fin del camino (1988), An Uncertain Grace (1990), Workers (1993), Terra (1997), Migrations and Portraits (2000), Africa (2007), Genesis (2013), The Scent of a Dream (2015), Kuwait, a desert on fire (2016) and Gold, Serra Pelada Gold Mine (2019). All these books have been edited, conceived and designed by Lélia Wanick Salgado. Touring exhibitions of these works have been, and continue to be, presented in museums and galleries throughout the world. A majority of these have been curated by Lélia Wanick Salgado.

Salgado has been awarded numerous photographic prizes in recognition of his accomplishments. Among other distinctions, an honorary member of the Academy of Arts and Sciences, USA. He is the recipient of prestigious honours such as the Grand Prix National, Ministry of Culture and French-Speaking Countries, France, and was named Comendador da Ordem do Rio Branco in Brazil, and Commandeur de l’Ordre des Arts et des Lettres, Ministry of Culture and Communication in France. In 2016, Salgado was elected member of the Académie des Beaux-Arts of Institut de France, and was named Chevalier (Knight) de la Légion d’Honneur, France. In 2019, Salgado was additionally elected as Foreign Honorary Member of the American Academy of Arts and Letters, New York, USA, and honoured with the Peace Prize of the German Book Trade, Germany. Since the 1990s, Lélia and Sebastião have worked together on the restoration of part of the Atlantic Forest in Brazil, in the state of Minas Gerais. In 1998 they succeeded in turning this land into a nature reserve and created the Instituto Terra. The Instituto is dedicated to a mission of reforestation, conservation and environmental education. 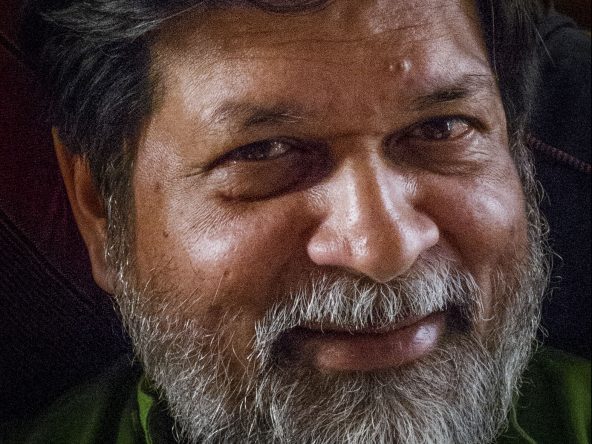 Shahidul Alam is a photographer, writer, curator and activist, whose photographs have been published in almost every major western media outlet. A former president of the Bangladesh Photographic Society, Alam set up Drik agency, Bangladesh Photographic Institute, Chobi Mela festival, Majority World agency and Pathshala, the South Asian Media Institute, considered one of the finest schools of photography in the world. Alam also introduced email to Bangladesh in the early nineties. In 2018, he was jailed for over 100 days for criticising his government.

A Time Magazine Person of the Year 2018, he has shown in MOMA New York, Centre Georges Pompidou Paris and Tate Modern London and been a speaker at Harvard, Stanford, UCLA, Oxford and Cambridge universities, Alam guest-curated at Whitechapel Gallery and Musee de Quai Branly. His publications include my My Journey as a Witness and The Tide Will Turn. His awards include Shilpakala Padak, the highest national award given to Bangladeshi artists, as well as the Infinity and Lucie Foundation Awards. 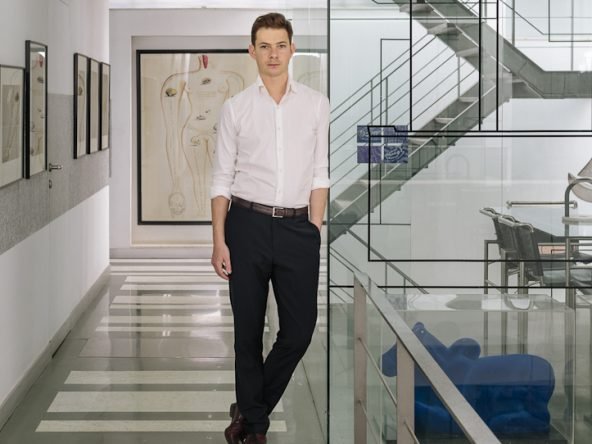 Nathaniel Gaskell is a curator, writer and associate director of the Museum of Art & Photography, Bangalore, and the former director of the Tasveer Gallery. He is the author of Photography in India: A Visual History from the 1850s to the Present (Prestel), and editor of several other books on photography in Asia, including, William Dalrymple: The Historian’s Eye, Derry Moore: In the Shadow of the Raj, Karan Kapoor: Time & Tide and Hikari: Contemporary Photography from Japan. He received his BA in Fine Art from the Arts University College, Bournemouth and an MA in Cultural Studies from the London Consortium.