Being Fair to Farmers as Well as Consumers

Toward a Sensible Policy on Agricultural Markets in India 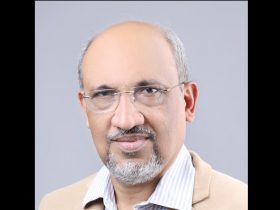 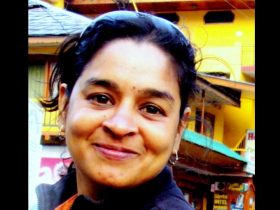 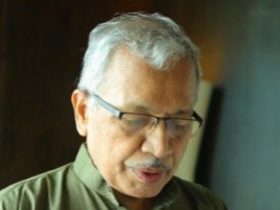 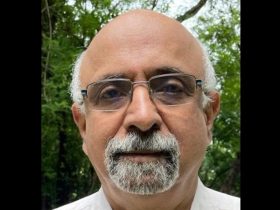 Providing farmers access to agricultural markets in a mode that benefits both farmer and consumer has proven elusive. At one end is the mode adopted by the farm laws, a privatisation of agricultural markets by offering space and incentives for private corporate investment, creating a fear that this will lead to profit-grabbing corporates who exploit both farmers and consumers. The demand of the farmer protests for strong state intervention guaranteeing minimum-support-prices and purchase commitments has been criticised as creating market inefficiencies, overlooks structural problems and inconsistencies in the current mandi system, and will also create problems for India in abiding to commitments made to WTO rules. A middle ground of reform based on a structure of cooperatives, as was done for the dairy industry, has received insufficient attention.

An often-overlooked issue is that the word ‘farmer’ covers a diverse and complex set of situations. The protest movement of the last year cannot be considered representative of all farmers: it was largely confined to farmers from Punjab, Haryana, and Western Uttar Pradesh, and was dominated by the mid-level farmer. The debate overlooks the fact that most agricultural holdings in India are termed as ‘marginal’, below five acres in size, leading to both inefficiencies and exploitation in agricultural markets under current conditions.

In this session, Sudha Narayanan, T. Nandakumar and Prakash Kammardi will engage in a discussion, moderated by C. Rammanohar Reddy, in which they will seek to identify and reflect on, the vision and structure of a sensible policy on agricultural markets in India. 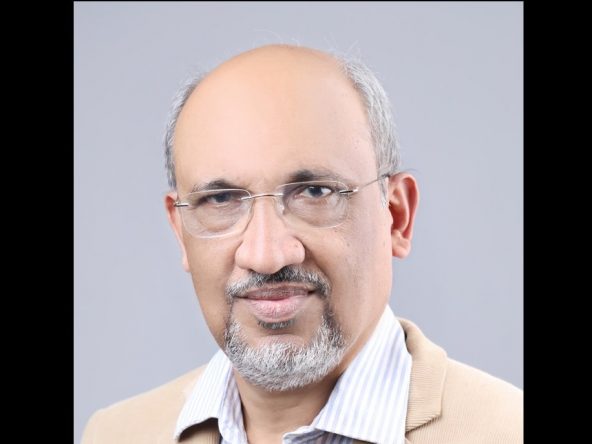 Dr. Prakash Kammardi was Chairman of the Karnataka Agricultural Prices Commission, Govt. of Karnataka, from 2014 to 2019. KAPC is an advisory body working on stable markets and remunerative prices to farmer producers to get them predictable income, and conducts research, policy studies, and workshops on this subject, producing many policy reports and booklets, many through prestigious institutions such as Indian Statistical Institute, National Law School, and Indian Institute of Horticultural Research.

He holds a PhD in Food and Agricultural Marketing Management, University of Mysore and has completed post-doctoral research in Biodiversity and Economics for Conservation from University of Bonn, Germany.

He has edited newsletters on biodiversity, indigenous knowledge, grassroots innovations, and sustainable technologies and served as an Advisory Team Member of Honey Bee, a quarterly newsletter on grassroots innovators published from Indian Institute of Management Ahmedabad. 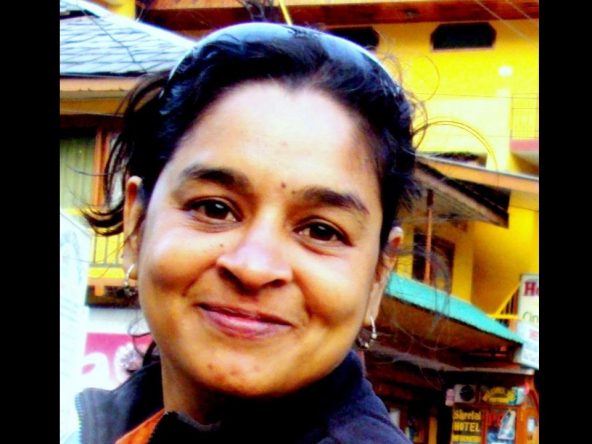 Her current projects focus on agricultural value chains in India and Bangladesh, agritech interventions and farmer producer organizations in India.

Dr. Narayanan’s academic work has been published in international peer-reviewed journals. She has also written for popular dailies such as Mint, The Hindu, Business Line and the Economic Times and has featured in global media outlets such as The Washington Post, BBC World, and Deutsche Welle.

In the past, she has worked with the Institute of Economic Growth in India, Cornell University, and the Right to Food Campaign in India, where she provided research support to the Commissioners appointed by the Supreme Court of India to monitor the implementation of orders issued in connection with the Right to Food case. 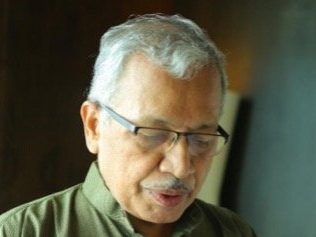 He has served as Chairman, Spices Board and Joint Secretary Textiles in charge of Policy. He was Food Secretary, Government of India, from 2006-08; Secretary (Agriculture and Co-operation) from 2008-10; Member of National Disaster Management Authority, 2010-14; and Chairman National Dairy Development Board 2014-2016. He was concurrently Chairman Mother Dairy Fruits & Vegetables, Indian Immunologicals Ltd , IDMC Ltd and Institute of Rural Management Anand (IRMA).

He has been a senior Research Fellow at ICRIER 2017-19, and is currently affiliated with International Food Policy Research Institute, Food & Land Use Coalition, and World Resources Institute. He writes for major newspapers on agri-food matters 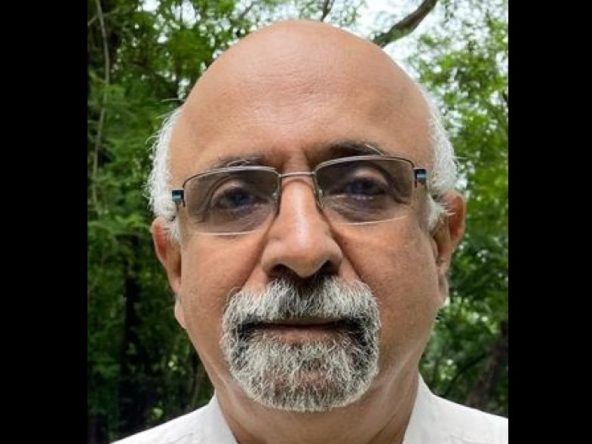 C. Rammanohar Reddy is currently Editor of ‘The India Forum’. He holds a post-graduate diploma in management from the Indian Institute of Management Calcutta and has an MPhil and PhD in Economics from the Centre for Development Studies, Thiruvananthapuram and Jawaharlal Nehru University, New Delhi.  He has been in journalism since the late 1980s. He has worked with ‘Deccan Herald’, Bangalore, and ‘The Hindu’, Chennai. He was Editor of the ‘Economic & Political Weekly’ between 2004 and 2016, and since 2019 has been with ‘The India Forum’. He is one of the founder-trustees of Vichar Trust which publishes ‘The India Forum’. He co-edited with MV Ramana ‘Prisoners of the Nuclear Dream‘ (Orient Longman, 2004) and is the author of ‘Demonetisation and Black Money’ (Orient BlackSwan, 2017)