16. Being a Smart City CEO (with Raj Cherubal)

An Outsider on the Inside 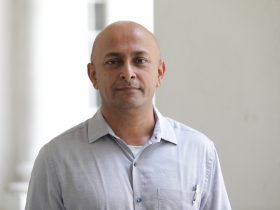 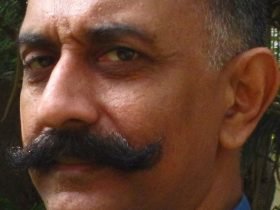 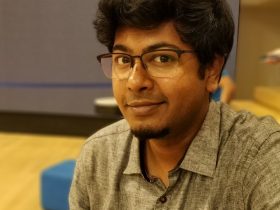 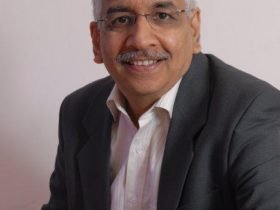 Raj Cherubal, CEO of Chennai Smart City Limited, talks to host Pavan Srinath and Ravichandar about his life as an outsider, now working in an executive role within government. Raj Cherubal was the first Smart City CEO who was not from the Government service. Raj shares what they have been able to accomplish so far, and situates the smart city programme within the larger governance system of a metropolitan city like Chennai.

Chennai Smart City Limited is a Special Purpose Vehicle or SPV that was set up to house all the smart city initiatives in the city. Before Raj’s appointment as its CEO in 2017, he was the Projects Director at Chennai City Connect Foundation. With a background in physics and nuclear engineering, Raj has been actively involved in civic projects in Chennai and in Indian civil society for over a decade. His past stints include key positions at the Centre for Civil Society and Janaagraha.

Ranjan Kamath is a filmmaker and a theatre practitioner, and at the end of the episode, do listen to Ranjan reading his poem, ‘Alone …or Lonely?’

You can listen and subscribe to BIC Talks on any podcast app, we are available everywhere for free. 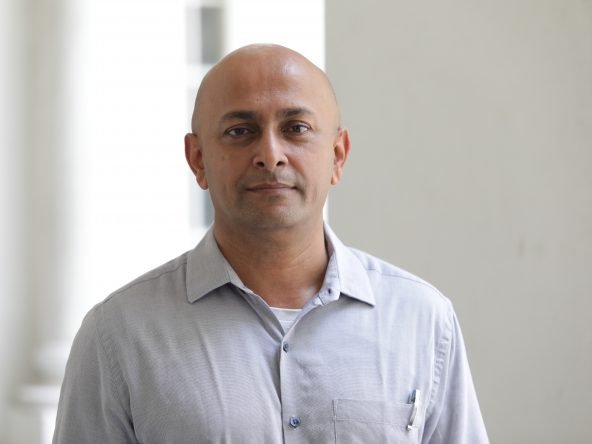 CEO, Chennai Smart City Ltd.
Raj Cherubal is CEO of Chennai Smart City Limited (CSCL). Smart Cities is a flagship initiative of the GoI, being implemented by the Government of Tamil Nadu and Greater Chennai Corporation, to improve infrastructure and services of the city, and thereby improve the quality of life of all its citizens.
Raj was Director-Projects for Chennai City Connect (CCC), a platform for industry and civic organisations, envisioning vibrant Indian cities that deliver world-class quality of life, infrastructure and services. He is interested in improving urban governance, urban quality of life. He has worked on sustainable transportation and urban planning, pedestrianisation, Bus Rapid Transit (BRT) and integrated, multi-modal public transportation, solid waste management, restoration of urban water bodies, sustainable financing of urban infrastructure, redevelopment of business district and regional planning. Raj has worked to promote decentralisation and urban good governance, particularly focused on the poor.
He holds a M.S. in Physics from the University of Louisville and a M.S. in Nuclear Engineering from the University of Michigan, Ann Arbor. He has worked in the software industry in areas like computational physics, visualisation, telecom and finance. 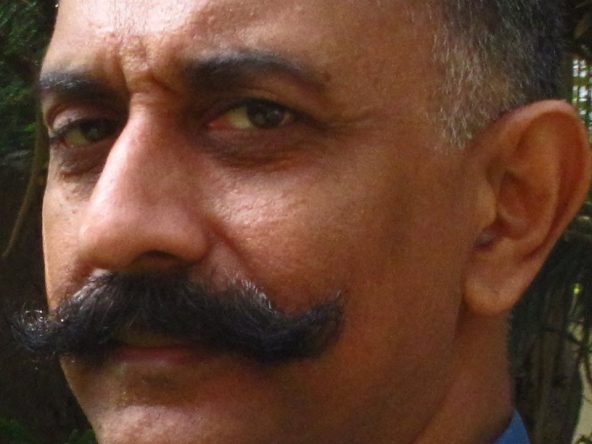 Ranjan Kamath is a learning innovator marrying three decades of performance arts practice with three decades as a film maker designing programmes that exploit the power and potential of the story.

He graduated as an Associate of the Trinity College of Music (ATCL), London in 1984. After graduating from London Film School in 1989 with a Distinction in Cinematography, Ranjan has been working both as cinematographer and director on feature documentaries and television series for PBS, BBC, Channel Four, National Geographic and Discovery Channel amongst others. He has contributed as cinematographer to flagship programmes such as Wide Angle, Frontline, Arena, Horizon, Panorama, etc.

Ranjan has produced and directed feature documentaries. His films include ‘Fishers of Men’, ‘The Die Is Caste’, ‘Tam Bram in a Jazz Jam’‘ and ‘Tanvir Ka Safarnama’.

Presently, he is creating the Mitra Tantra: Archive of Oral Histories and Personal Narratives and Audio Katha: An archive of audio stories in all Indian languages. 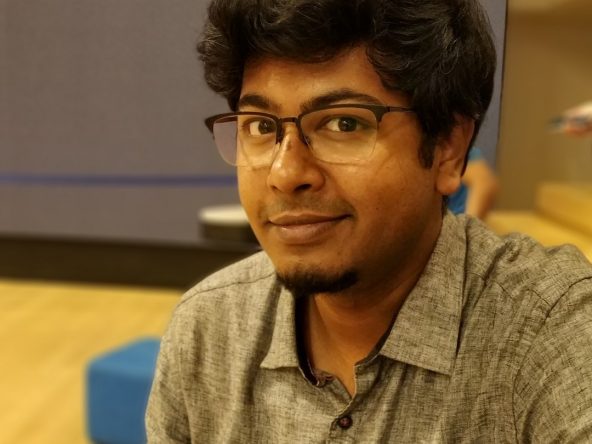 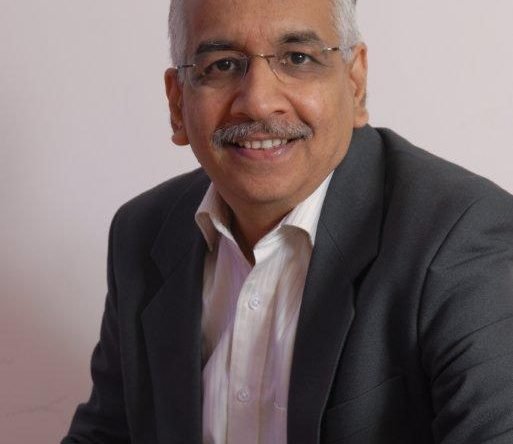