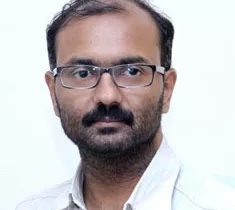 This exhibition puts together a unique archive on the philatelic afterlife of Ambedkar (1966-2022), his journey from being the first Dalit personality to be honoured with a commemorative postage stamp to becoming a key philatelic figure in the country. It uses postage stamps, postal information brochures, first day covers, postal calendars, inland letter cards and other postal materials to throw fresh light on the shifting evolution of the official and popular imaginations of Ambedkar.

The philatelic material is organised into three broad periods. The first period begins with the issue of a commemorative stamp on Ambedkar in 1966 and ends with another commemorative stamp issued in 1991 after he was posthumously conferred with the Bharat Ratna. The material of this period is limited to commemorative releases that portray him as a standalone political figure and social reformer. The second period (1992 – 2010), when Ambedkar was included in the definitive series, marks his entry into the philatelic pantheon hitherto restricted to Gandhi and Nehru. Also, in this period Ambedkar is no longer confined to commemorative stamps and he figures on a very wide variety of philatelic material. In the third period (2012-22), postage stamps and special covers celebrate him as a pan Indian leader by representing the different stages of his life and tracing his journey across the country. The segments on postal stationery and special covers commemorating the platinum jubilee of Ambedkar’s tour through coastal Andhra Pradesh are among the highlights of the exhibition.

The exhibition has been curated by Vikas Kumar, who teaches economics at Azim Premji University.

A short lecture by the curator Vikas Kumar titled Baba Saheb: An Extraordinary Philatelic Journey (1966-2022), in which he will take us through the exhibited material. Ramachandra Guha will offer his remarks.

Read more about the exhibition in this article published by The Telegraph, written by Gopalkrishna Gandhi – Stamp of Affection.

Vikas Kumar currently teaches economics at Azim Premji University. He is co-author of Numbers in India’s Periphery: The Political Economy of Government Statistics (2020, Cambridge University Press) and author of Waiting for a Christmas Gift and Other Essays (forthcoming) and Numbers as Political Allies: The Census in Jammu and Kashmir (forthcoming). 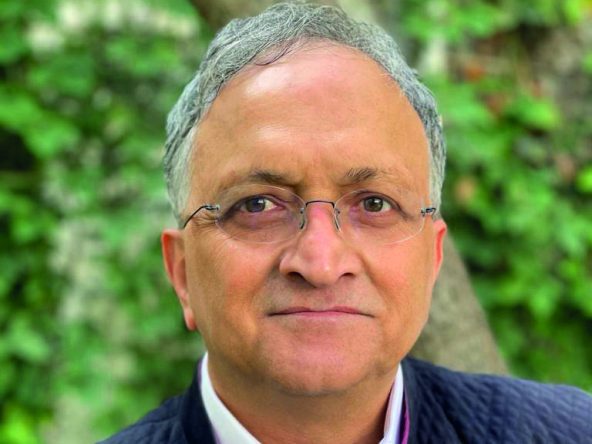