The Congress and the Future of India 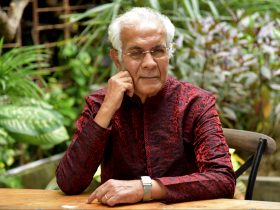 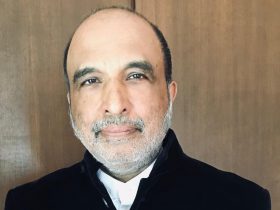 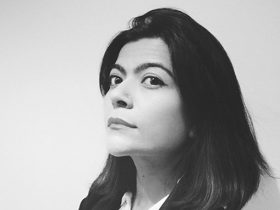 Former chairperson of the National Commission for Minorities and India’s first Chief Information Commissioner, Wajahat Habibullah was also the commissioner for Kashmir and a close friend and collaborator of former prime minister Rajiv Gandhi. No one was better placed to examine the modernisation of the Nehruvian nation and the many faultlines that opened up as India worked its democracy.

Sanjay Jha, former national spokesperson of the Indian National Congress, has been suspended from his party for his outspokenness against it. He has been calling for the grand old party of India to get its act together to stand against the threat to its democracy, secular fabric and the Nehruvian ideals that this nation was built on.

This discussion draws from the unique perspectives of both Habibullah and Jha who were observers in close quarters of the working, evolution and devolution of the oldest party in the country over several decades. 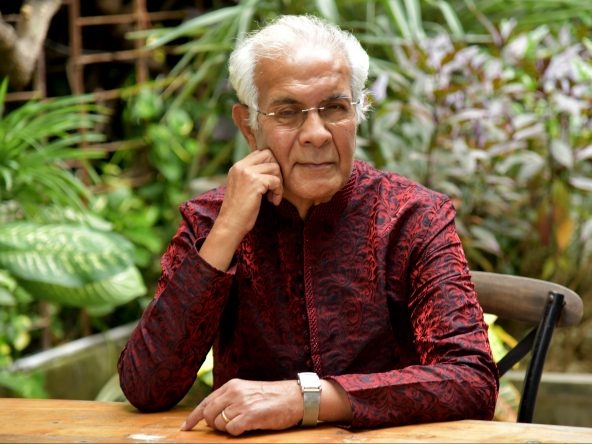 Wajahat Habibullah is a former chairperson of the National Commission for Minorities. Prior to this, he was the first Chief Information Commissioner of India. He was an officer of the Indian Administrative Service of the J&K cadre from 1968 until his retirement in September 2005, having served in India and the US. He recently released My Years with Rajiv: Triumph and Tragedy. 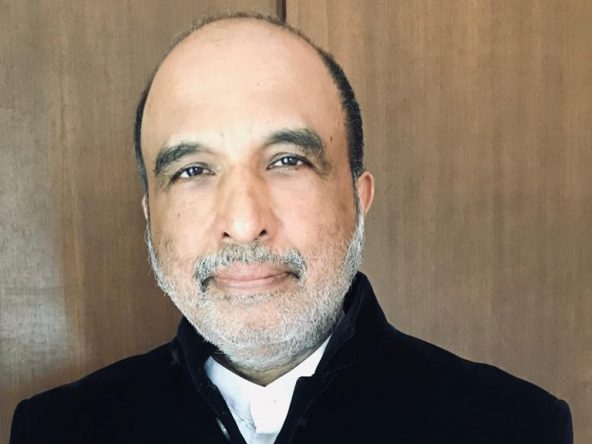 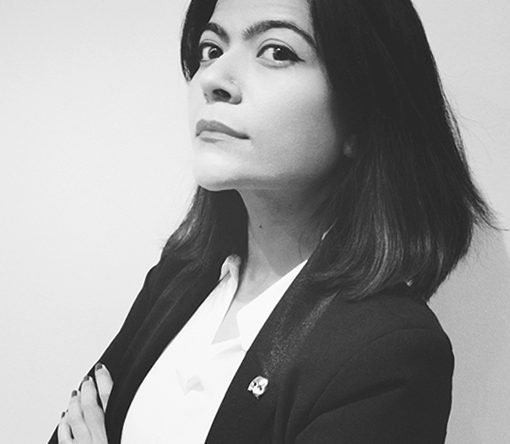 Pragya Tiwari is an editor and journalist based out of New Delhi. She writes for a number of publications on policy, politics and culture.