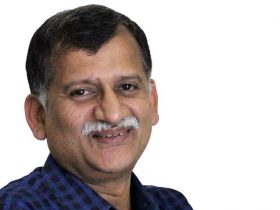 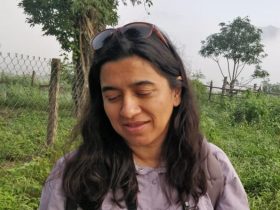 One of India’s best kept secrets is the successful conservation of the Asiatic lions. In the late 1800s and early 1900s the lions in India had a close brush with extinction. This population, in and around Gir forest, Gujarat, started recovering and has since recovered spectacularly. Today, the only population of lions in Asia is about 700 animals, 50% of which exist outside the Gir forest in human dominated habitats like agricultural fields. Even success needs effective management to endure, especially in wildlife conservation. With all the lions existing at a single site, in and around Gir Forest, they face innumerable risks which could rapidly erode the conservation gains of over a century. The best way to mitigate these risks is to establish geographically separated, additional free-ranging lion populations, as ordered by the Supreme Court in 2013. It is unacceptable that till date the government hasn’t acted on the Court’s order to translocate the lions to Kuno National Park.

The Asiatic cheetah is the only large mammal that once had an extensive distribution across India to have gone extinct in independent India. Currently the sole surviving population of cheetahs in Asia, estimated to be lesser than 50, is in Iran. Earlier this year, the Government of India launched an Action Plan to introduce African cheetahs in India with Kuno identified as the most suitable site.

This session, supported by numerous images, will focus on the ecology and conservation status of the Asiatic lions, present an assessment of the Action Plan to introduce African cheetahs and the potential impacts of the planned introduction on native and resident fauna of India, especially the Asiatic lions.

Ravi Chellam will engage in a conversation with Jayashree Ratnam after his presentation. This will be followed by a Q&A session. 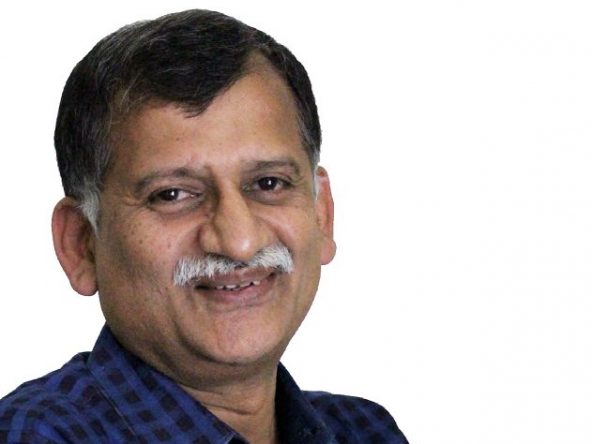 Ravi Chellam is a wildlife biologist and conservation scientist who has been involved with research, education, outreach and conservation of biodiversity since the early 1980s. In his career he has worked with many institutions including the Wildlife Institute of India (WII), United Nations Development Programme (UNDP), Ashoka Trust for Research in Ecology and the Environment (ATREE), Wildlife Conservation Society (WCS) – India Program, Madras Crocodile Bank Trust, Foundation for Ecological Security and Greenpeace India. He studied the Asiatic lions in Gir Forest for his Ph.D. and has been involved with research and conservation of lions since 1985. He is currently CEO of Metastring Foundation, coordinator of the Biodiversity Collaborative and is closely involved with the planning of the National Mission on Biodiversity and Human Well-Being. 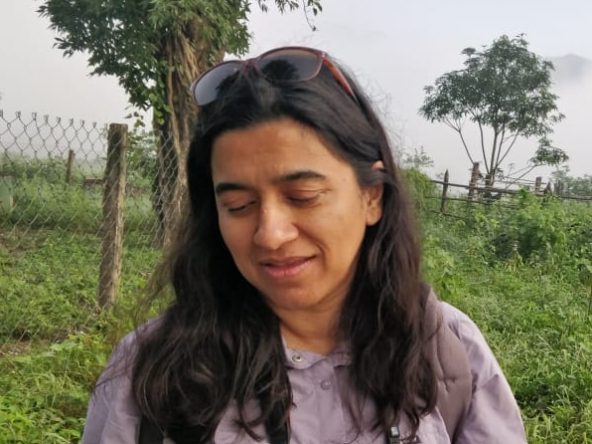 Jayashree Ratnam is at the National Centre for Biological Sciences, Tata Institute of Fundamental Research where she serves as Program Director of the Wildlife Biology and Conservation Program. She is a community and ecosystems ecologist. She is particularly interested in tropical terrestrial ecosystems and has worked at field sites across Africa and Asia. Her current research investigates the history and functional ecology of Asian savannas, grasslands and forest-grassland mosaics, and the potential responses of these ecosystems to ongoing global change. In the Indian subcontinent where a long history of anthropogenic activity has significantly transformed lands, she is increasingly interested in inter-disciplinary approaches to the conservation of grassland and savanna ecosystems that explicitly recognize these as ancient coupled human-natural ecosystems that need to be simultaneously managed for sustainable human use and the conservation of biodiversity and function.