Arkavathi and Her Sisters

The Future of Bengaluru’s Rivers, Drains and Lakes 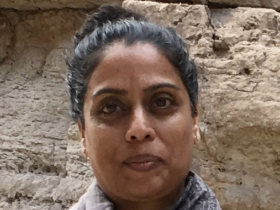 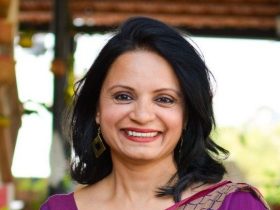 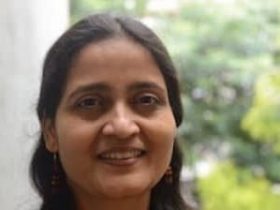 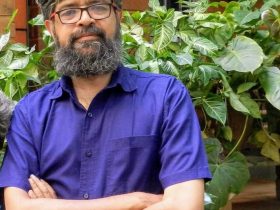 Once it was the Arkavathi river that sustained Bengaluru. Running dry and polluted for almost half a century, Arkavathi river is today biologically dead; a ghost river. It stands as living proof of what is to come for our other rivers and lakes.

In this session Nirmala Gowda will delve into the topic of the Arkavathi, in which she will present the Arkavathi river map, a first of its kind in India. Nirmala is the convenor of Paani.earth, an initiative to empower citizens with data, information and analysis that can save rivers. 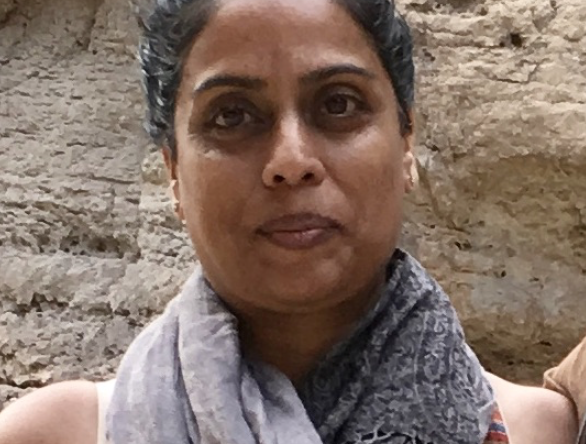 Nirmala Gowda is a Computer Science Engineer by education and profession. She last worked for Novartis in the US. Intending to learn and understand environmental issues, she obtained an M.Sc in Environmental Management from the University of San Francisco. Nirmala is a co-founders at Paani.earth.

She has volunteered with several environmental organizations like Sierra Club (East Bay chapter & San Francisco), Nature Conservancy, Alcoholic Anonymous, Leukaemia and Lymphoma society in San Francisco. After spending more than a decade in the US, she returned to her homeland Bengaluru, intending to work on environmental issues.

She took to farming without chemicals and grows her food and makes her oil.  She is always traveling in a bid to understand the state of the environment and connect with farmers and women. She loves to hike and has dedicated her time to working on River Pollution, River rights, and Justice issues in the Cauvery basin as trustee of Bangalore Environment Trust.

Over the past few years, she has authored several articles and reports: My mother is the river. The river is my mother., Bengaluru is hot. Steel flyover will make it hotter, it needs to be dropped, Bellandur Lake reports, BLINDSIDED, and Brewing Farmer Crisis in the  Byramangala Tank Region. 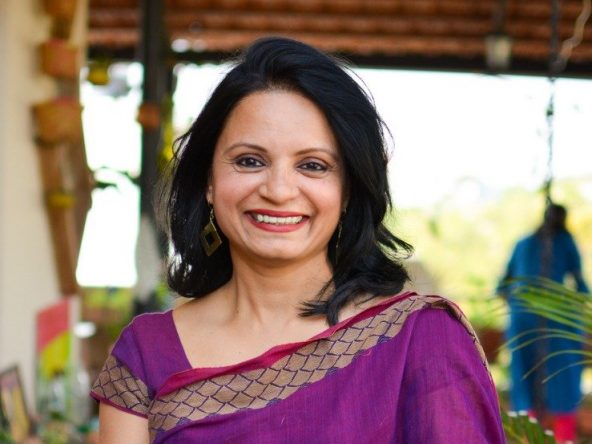 Pinky Chandran is an independent researcher, author and a community journalist. She tracks policy and legal developments on issues related to waste management and its intersections. Garbage inspires her to write poetry and she runs her own blog wasteframes.com. She is the founding member of the Solid Waste Management Roundtable (SWMRT) and Trustee at Hasiru Dala. 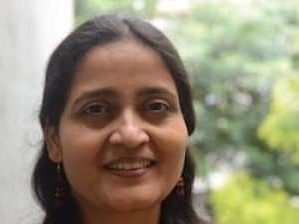 Meera K is the co-founder of Citizen Matters, the award-winning civic media platform. She also helped initiate Open City, an urban data platform (opencity.in). Meera is an Ashoka Fellow, recognised for her work building open knowledge platforms that allow citizens to collaborate and improve their cities. 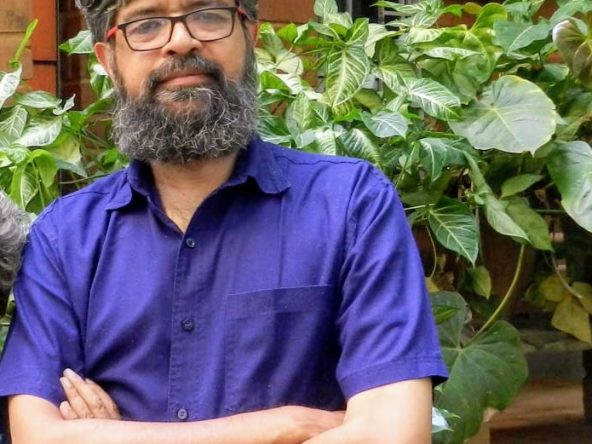 Vishwanath Srikantaiah is an expert on water conservation and a Bangalore resident. A Civil Engineer and Urban Planner by qualification, Vishwanath worked with Housing and Urban Development Corporation (HUDCO) for 14 years before dedicating himself full-time to solving water issues facing urban and rural communities. He is a Trustee at Biome Environmental Trust, an organisation assisting communities in water and sanitation solutions; Popularly known as Zenrainman on social media channels, his insightful articles on water and environmental issues frequently appear in mainstream news publications.