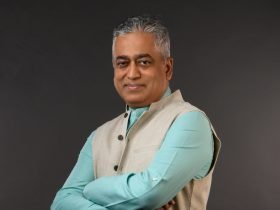 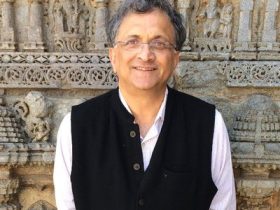 If the 2014 elections changed India, 2019 may well have defined what ‘new India’ is likely to be all about. 2019: How Modi Won India takes a look at that fascinating story, which is still developing. What was it that gave Modi an edge over the opposition for the second time in five years? How was the BJP able to trounce its rivals in states that were once Congress bastions? What was the core issue in the election: a development agenda or national pride?

On 23 May 2019, when the results of the general elections were announced, Narendra Modi and the BJP-led NDA coalition were voted back to power with an overwhelming majority. To some, the numbers of Modi’s victory came as something of a surprise; for others, the BJP’s triumph was a vindication of their belief in the government and its policies. Irrespective of one’s political standpoint, one thing was beyond dispute: this was a landmark verdict, one that deserved to be reported and analysed with intelligence – and without bias. Rajdeep Sardesai’s new book, 2019: How Modi Won India, does just that. 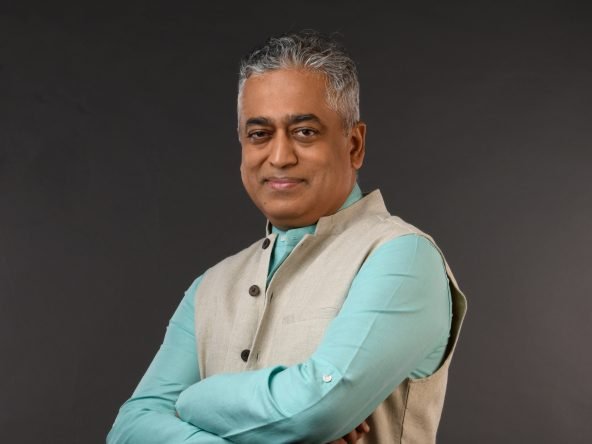 Currently the consulting editor and lead news anchor of the India Today  group, he has over three decades of journalistic experience in print and television. He was the founder editor of the IBN 18 network which included CNN IBN, IBN 7 and IBN Lokmat. Prior to that, he was Managing Editor of both NDTV 24X7 and NDTV India and was responsible for overseeing the news policy for both the channels. He has also worked with The Times of India for 6 years and was city editor of its Mumbai edition at the age of 26.

During his long career in journalism, he has covered major national and international stories, specialising in national politics. He has won more than 50 awards for journalistic excellence, including the prestigious Padma Shri for Journalism in 2008, the International Broadcasters award for coverage of the 2002 Gujarat riots, the Ramnath Goenka Excellence in Journalism award in  2007 and the 2019 Prem Bhatia award for political journalism for analysis of  the 2019 elections. The first Indian to win the Asian Television award for both talk show and news presentation, he has been News Anchor of the year at the Indian Television Academy a record ten times. He has been the President of the Editors Guild of India and was also chosen as a Global Leader for Tomorrow by the World Economic Forum. Sardesai writes a fortnightly column across several newspapers, including The Hindustan Times and Dainik Bhaskar. He has his own blogsite and is the third most followed journalist in the world on social media site, Twitter. A graduate of St Xaviers college, he has completed his Masters and LLB from Oxford University and played first class cricket at Oxford and captained Mumbai schools.

His latest book is 2019: How Modi won India, is being published in November 2019. His previous books include 2014:  The Election that changed India which is a national best seller that has been translated into half a dozen languages , His book Democracy’s Eleven’: The Great Story of Indian cricket was shortlisted by MCC Lords as cricket book of the year in 2017-18 . 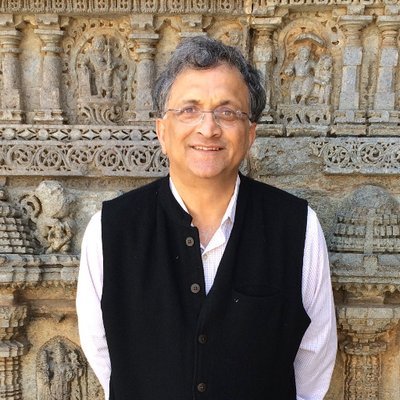 Ramachandra Guha is an Indian historian and writer whose research interests include environmental, social, political, contemporary and cricket history. He is also a columnist for The Telegraph and Hindustan Times. A regular contributor to various academic journals, Guha has also written for The Caravan and Outlook magazines. His latest book is Gandhi: The Years That Changed the World (2018), the second part of the planned two-volume biography of M. K. Gandhi. It is a follow up to the acclaimed, Gandhi Before India (2013).