An Evening of Jazz 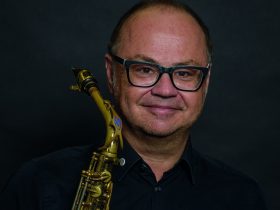 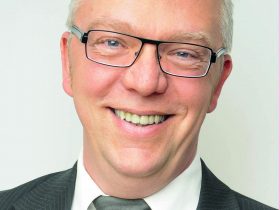 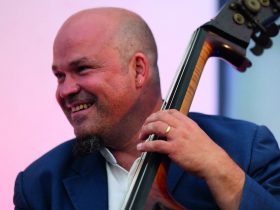 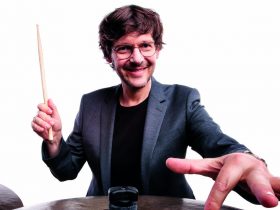 After having played alongside different national and international jazz formations, alto saxophone player Klaus Graf founded his own quartet in 2001. Their music consists largely of the Graf’s compositions, which were written to serve the quartet’s singular purpose: to make jazz music with soul, that is melody-based and groove-driven.

The musicians of the Klaus Graf Quartet are international recognized jazz soloists and are constantly working together with different jazz musicians. They released their debut album “Changes in Live“ in January 2002 and their second album “Moving On“ in October 2007. The Quartet has had successful concert tours across India in 2017 and 2020. A live recording of the 2020 India concert tour, was released in March 2021, called “Live in India” and included a suite in 3 movements, the Mysore Suite, dedicated to the city of Mysuru.

The Klaus Graf Quartet concert is being presented by The Consulate General of The Federal Republic of Germany in Bangalore, in association with The Bangalore School of Music.

This is the opening concert of the Indo German International Jazz Week from Oct 5 – 11.

Registration for this event is closed. 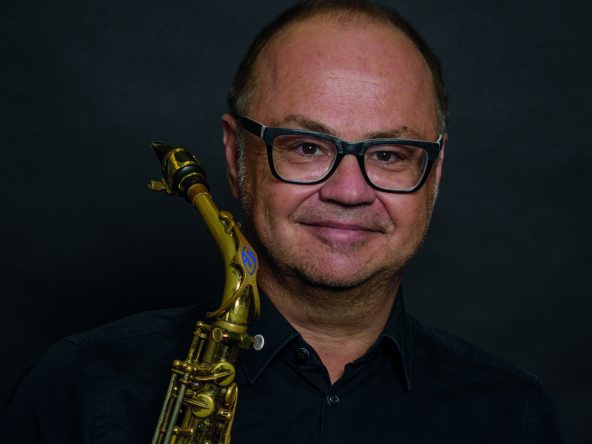 Klaus Graf has been one of the leading jazz saxophonists in Germany for many years. He studies Jazz at the “Musikhochschule Köln” in Germany and is a member of the 4 times Grammy nominated SWR Radio Big Band in Stuttgart, since 1990. For more then 20 years, he played with Peter Herbolzheimer Rhythm Combination & Brass, one of the famous Big Bands in Europe. He has performed with popular artists like Al Jarreau, Chaka Khan, Dianne Reeves, Phil Collins, Quincy Jones, Liza Minnelli and many more. Since 2002, he has been a Professor for jazz saxophone at the Nuremberg College of Music. 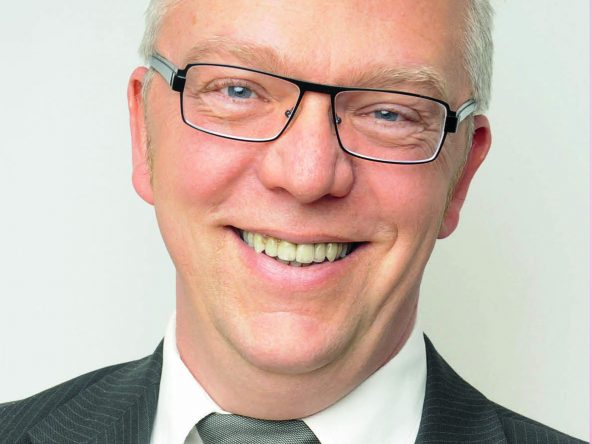 Thilo Wagner is one of the most important jazz piano players in Germany. His swinging piano style is one of the best that the German jazz scene has to offer. His breakneck runs with dreamlike “precision landing”, his expressive ballad style and his incredible grooving blues lines astonish and inspire the audience wherever he appears. He has toured throughout Europe, Canada, the USA and South America, and participated in more than 70 CDs together with international Jazz artists like Billy Mitchell, Butch Miles, Slide Hampton, Art Farmer, Emil Mangelsdorff, Martin Drew and Danny Moss. 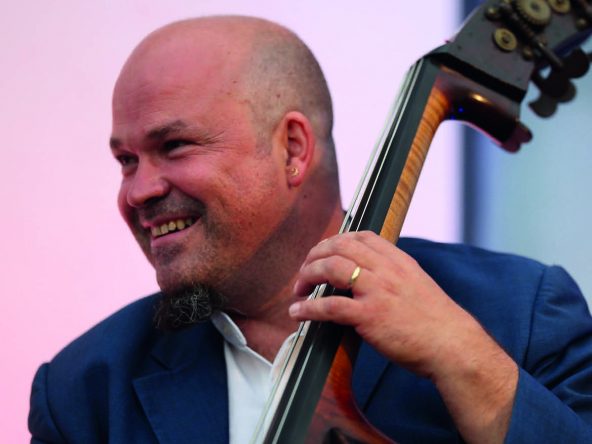 Veit Hübner is one of the busiest jazz bassists in Germany. He studied classical orchestral music, jazz and popular music at the Universities in Stuttgart and Karlsruhe, as well as jazz bass in New York with Marc Johnson and Eddie Gomez. He is a founding member of the music comedy group Tango Five, which played successfully on national and international stages for over 26 years. With the “Tales in Tones Trio” he won the renowned Hennessy Jazz Search in 1999. He has received scholarships from the DAAD and the Baden-Württemberg Art Foundation and in 2003 the Baden- Württemberg jazz prize. 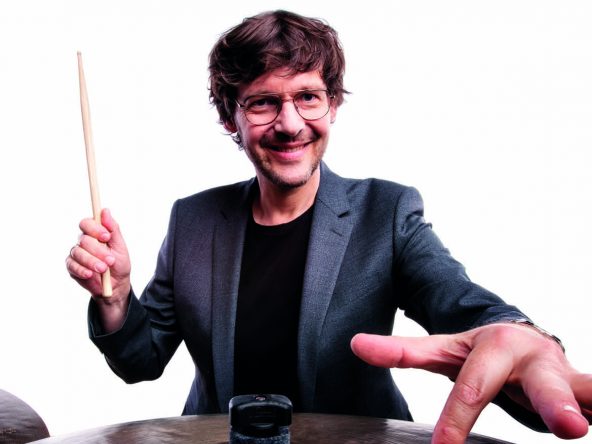 Meinhard Obi Jenne is one of the most versatile drummers in the German music scene. He studied classic music at the “Musikhochschule Trossingen” and was an academic member of the “Berliner Philharmoniker”, He was the co-founder of the legendary European Soul Group, “The Wright Thing”. As a sideman he has played with Art Farmer, Benny Golson,
German Brass, John Hendricks, SWR Big Band, Les McCann, Helen Schneider, Wolfgang Dauner and many more.