An Evening of Broadway, Jazz and Classical Music 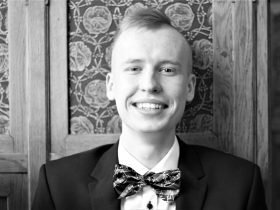 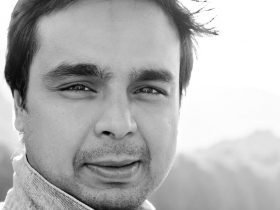 Gifted Polish pianist Michał Krupa and celebrated Indian baritone Nikhil Goyal collaborate to present a varied programme of classics from piano pieces by Chopin and Liszt to the vocal repertoire from Broadway, jazz, film, opera, Neopolitan and art songs. The programme includes well-loved favourites such as ‘The Impossible Dream’ from Man of La Mancha and the ‘Toréador’ song from the opera Carmen, as well as some lesser-known gems.

With the support of the Thaliath Foundation and Kirloskar Electric 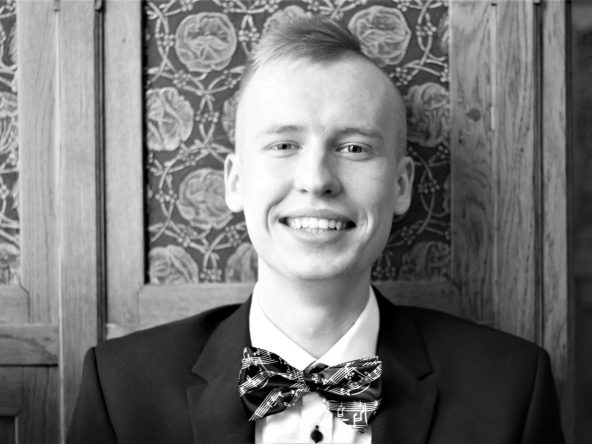 Michał Krupa is a gifted Polish pianist and has performed widely as a soloist, accompanist and chamber musician at concerts and festivals in Poland, Slovenia, Germany, Italy and India. He has often performed with the Koszalin Philharmonic Orchestra and has been awarded the Mayor of Koszalin Prize twice.

He began his piano studies at the age of six under Russian pianist Aleksander Bortnowski, with whom he continued to study until his graduation from the Grażyna Bacewicz School of Music in Koszalin. Since 2015, he has been studying under the guidance of Professor Piotr Sałajczyk at the Academy of Music of Karol Szymanowski in Katowice and since 2018, also under Professor Piotr Banasik. His skills have been further enhanced by his participation in various international piano masterclasses and competitions, both in Poland and abroad working with Wojciech Świtała, Andrzej Jasiński, Anna Malikova and Fumiko Eguchi.

Although he performs mostly Western classical music, he also plays jazz and draws inspiration from many different genres of music, as well as other art forms. 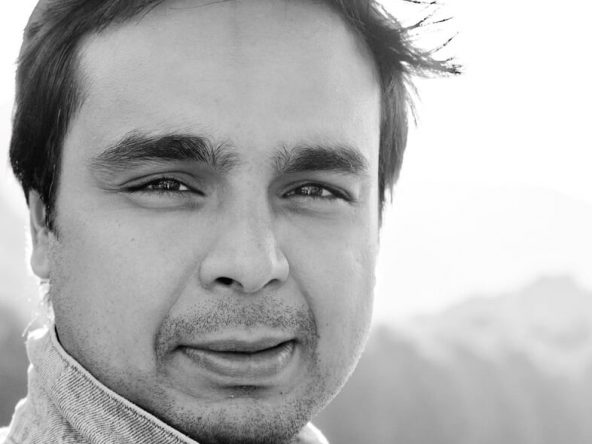 Nikhil Goyal made his operatic debut singing the role of Fiorello in Rossini’s Barber of Seville at the Grand Theatre of Łódź in 2014. He is a prize-winning artist with international success. He has performed in Germany, France, Poland and India, and feels equally at ease performing as a recitalist, in oratorio as well as in opera.

Originally from Bangalore, India, he graduated from the Vocal-Acting Department of the Academy of Music in Łódź, Poland in 2015 with a Bachelor’s degree in Music, Visual and Performing Arts and a Master’s degree in Opera. His Master’s thesis was a study on Indian characters in European opera, with an analysis of Léo Delibes’ opera Lakmé. the French rendition of Lakshmi. (Incidentally, the fashion brand is named after the opera). He also approached the larger subject of ‘Indomania’ in European art and architecture.

He lives and works in Łódź, Poland, performs widely and teaches. He is passionate about food, photography, culture, and helping people develop their potential.