One Woman’s Fight for Justice 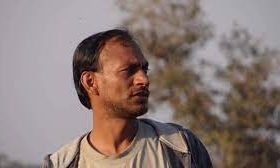 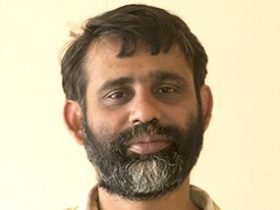 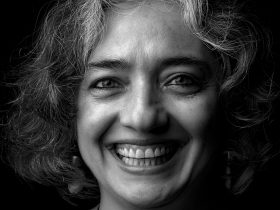 Hope is the thing with feathers that perches in the soul and sings the tune without the words – and never stops – at all… ~ Emily Dickinson.

Four years of hope…. Four years of waiting in vain. Ammi, still waits for her son to walk through the doors; she will never lose hope. This is one woman’s fight for justice to be seen. Battered by the police, having been told by the myriad government agencies, investigating her son’s disappearance, that there was nothing to be found, no evidence to suggest anyone in particular was involved, she still stands with conviction.

Since Najeeb went missing on 15, October 2016 from the Jawaharlal Nehru University campus, New Delhi, there has been no progress in the investigations of the various agencies investigating the disappearance. The agencies’ initial suspects, the ABVP – a right wing youth organisation were the initial prime suspects in his disappearance. But it seems that it is just as easy as that to make someone disappear when the perpetrators are the youth wing of a right wing organisation in the time of a right wing government. 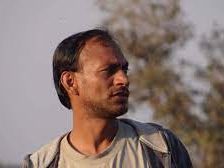 Sunil is a documentary filmmaker and researcher. His research on the current development model of Chhattisgarh state, concentrating on Janjgir-Champa and Korba districts led to his first documentary film ‘Rice Bowl to Ashtray’.
He has assisted Anil Chamadia, a noted journalist in Hindi media, and worked as a Research Associate to Prof. Jean Dreze from 2007-09, conducting field studies, social audits, media engagement and campaigns for effective implementation of the NREGA Act. He also designed and implemented surveys with Prof. Anirban Kar at Delhi School of Economics on the nature of political and landed class in rural India. 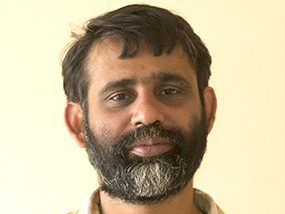 Pradeep K P (Deepu) co-founded Pedestrian Pictures in 2001. A documentary film maker and a cinematographer with several narrative feature films, ad films and documentaries to his credit. Deepu’s skill with the visual medium complemented by his deep understanding of the politics of media has translated into teaching. 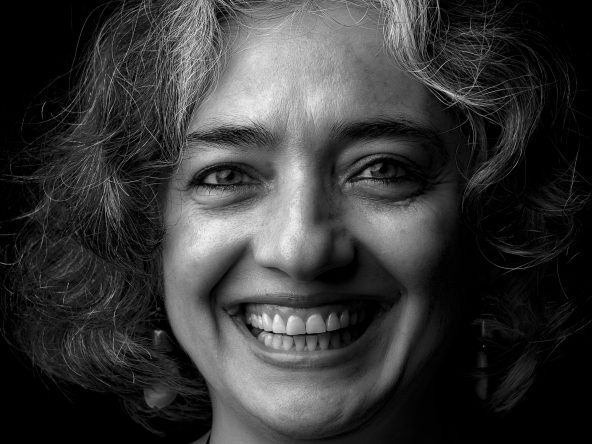 Samina Mishra is a documentary filmmaker, writer, and teacher based in New Delhi, with a special interest in media for and about children. Her work uses the lens of childhood, identity and education to reflect the experience of growing up in India. Her recent work includes Jamlo Walks, a picture book that tells a story of the migrants walking back home during the COVID-19 lockdown in March 2020, Nida Finds a Way, a chapter book for early readers that follows a young girl as she explores the world around her including the anti-CAA/NRC public protest at Shaheen Bagh, and Happiness Class, a documentary film on the Happiness Curriculum in Delhi government schools. She currently teaches Film in the International Baccalaureate Diploma Programme at Pathways School Noida and also runs The Magic Key Centre for the Arts and Childhood.