A case for conservatism 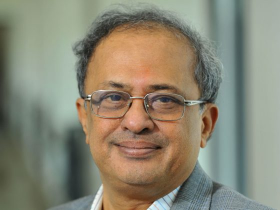 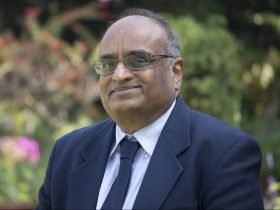 Renowned entrepreneur and columnist Jaithirth (Jerry) Rao argues for a revival of conservatism, which has been absent from India’s public and intellectual discourse for decades. Conservatism, which has a long tradition in India, believes in gradual and peaceful change, a minimalist State that protects individual liberties while preserving the best of the past. The author of ‘The Indian Conservative’ explains how conservative values and principles could transform contemporary India’s economy, politics, society, culture and aesthetics, for long distorted and stifled by Marxist and postmodern ideas.

Challenging the dogmas of the Left and the Right, Jerry Rao, open to debate and argument will be in conversation with R Vaidyanathan. 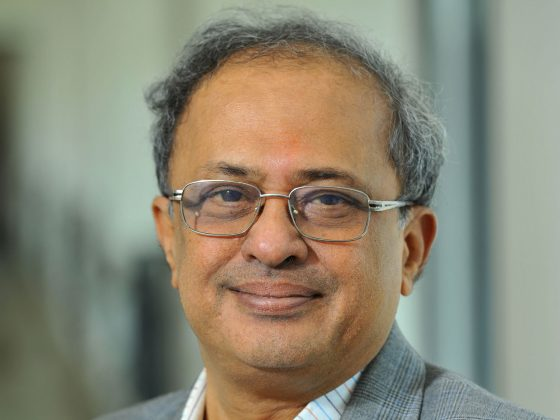 Jaithirth Rao, popularly known as Jerry Rao, is an Indian businessman and entrepreneur. He is the founder and former CEO of the software company MphasiS. He is the founder of Value and Budget Housing Corporation (VBHC), an affordable housing venture which he founded in 2008. He was also a founder and director of Home First Finance Company, a Housing Finance company focused on providing housing finance to first time home buyers. He was also a member of the editorial advisory board of the “Swarajya” Magazine, founded by the late Rajaji.

Rao held several positions in Citibank prior to his founding MphasiS in 1998. In a banking career of over 20 years, he served with Citi and its parent Citicorp in various capacities in Asia, Europe, South America, and North America. He was Head of the Development Division of Citicorp and Chairman and CEO of Transaction Technologies Inc., based in California. 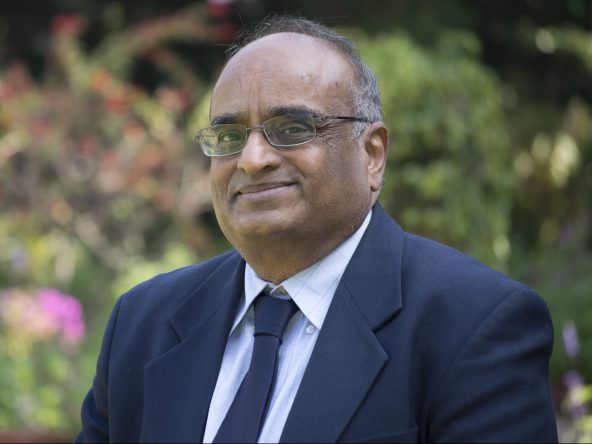 Dr. R. Vaidyanathan is retired Professor of Finance at IIM- Bangalore. Business Today rated him as one of the ten best professors across all IIMs. He is a Fulbright Scholar and an ICSSR Fellow and a Visiting Faculty at various universities in the USA and UK. He is on the advisory council of Vivekananda International Foundation where he is also the Honorary Dean of Economic Studies. He is an Adjunct Professor of Auro University, Surat and is the Cho S Ramaswamy Chair Professor in Public Policy at Sastra University.

He has had the privilege of being in various committees of regulators like SEBI/RBI/IRDA/PFRDA. He is a member of National Security Advisory Board under the National Security Council. He was conferred a Lifetime Contribution Award by Asia Pacific Risk and Insurance Association [APRIA] and KYBO LIFE in 2019. His book India Uninc- Role of Non-Corporate Sectors in India focuses on Indian/Asian value systems. He has authored a book on black money and tax havens and his most recent book–Caste As Social Capital-was well received. He is consultant to many organisations and is on the board of many corporates.