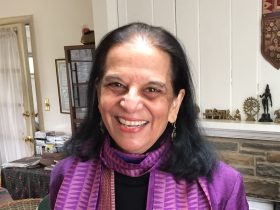 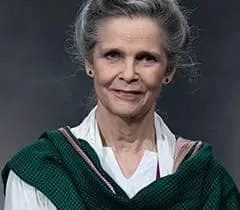 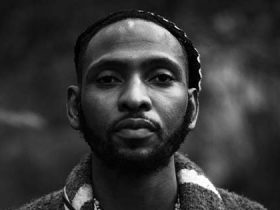 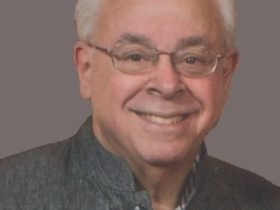 Throughout South Asia from Karachi and Gujarat to Karnataka and Hyderabad, there are communities of African descent. The book Afro-South Asia in the Global African Diaspora Volume 2 focuses on how these marginalized groups have confronted the challenges of sustaining community and pride while negotiating contested questions of identity, home, and belonging through religious practices and reinvented cultural traditions. Their vibrant religious practices, music, and textiles provide a basis for belonging in an atmosphere where discrimination creates additional obstacles to their social and economic well-being and advancement.

There will be two presentations in this session. The first presentation by Purnima Mehta Bhatt is titled Slavery and the Slave trade in India. Slavery in India differed from slavery practiced in the New World. Questions of assimilation, acculturation and culture change in the diasporic communities will be examined along with their significant contributions. The second presentation has two parts. Part one by Prof. (Adjunct) Amy Catlin-Jairazbhoy is titled The Sidi Malunga Speaks. An ethnomusicologist describes her collaborations in music, dance, and touring with a Sidi Goma group in Gujarat as well as efforts to revive the playing of a sacred bow, the malunga. Part two by Nkosenathi Ernie Koela is titled Seeds of the Braced Bow (The Flower, the Seed, and the Bee). Focusing on the instrumentalist as alchemist, sonic healer, and cultural treasure, the speaker uncovers the reality of a rich shared consciousness of Ngoma and pre-colonial history between Afro-Asia through the making of the musical bow. Ngoma is a proto-Bantu cognate within which exists an ecology of related institutions such as the practice of medicine, divination, crafts, music, and ritual. 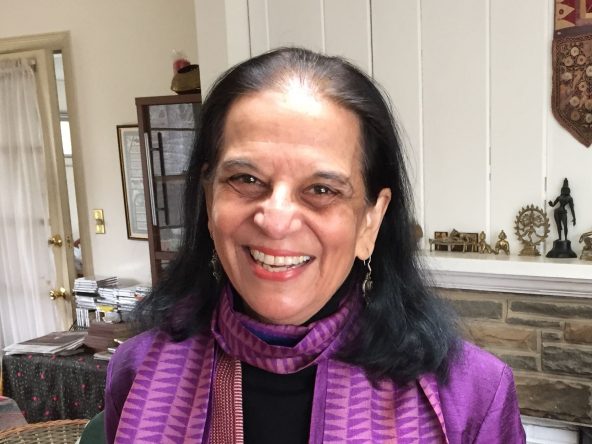 Purnima Mehta Bhatt has been a Professor of history, anthropology and interdisciplinary studies at Hood College, USA, since 1977. She completed her BA and MA in Indian history from Delhi University, did post-graduate work at Harvard University and was awarded her PhD in African history from Howard University.

Dr. Bhatt’s current research interests focus on the historical and contemporary roles of women in Asia and Africa; global perspectives on women, power and politics; women’s leadership in peace movements; the impact of globalization on women; and more recently, the African presence in India.

Dr. Bhatt is the author of numerous peer reviewed papers and five books: Scholar’s Guide to Washington D.C.: African Studies (published by the Woodrow Wilson International Center for Scholars, Smithsonian Institution); ‘Reminiscences’, Zubaan Publications; ‘Sharadabehn Mehta: Una Mujer Exceptional en al India de su Tiempo’, a translation of the autobiography of an Indian feminist and pioneer in the field of women’s education, 1882-1970. She has also contributed a chapter in ‘Ethno-Ornithology: Birds, Indigenous Peoples, Cultures and Society’, published by Earthscan. Her book titled, Her Space, Her Story: Exploring the Stepwells of Gujarat,was published by Zubaan in 2014. Her most recent publications include a chapter in a book titled, Womens’ Leadership in Chaotic Environments, published by Springer in December 2016 and a book titled, The African Diaspora in India: Assimilation, Cultural Change and Survivals (Routledge), published in October 2017.

She is the recipient of many fellowships and honors, including the ‘excellence in teaching award’. She has presented numerous papers at national and international conferences. In the year 2019, she was a guest speaker at the Ahmedabad International Literature Festival and the keynote speaker at the International Conference on Migration, Diaspora and Development: An Indian perspective, sponsored by the Centre for Diaspora Studies, Central University of Gujarat. 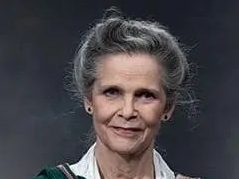 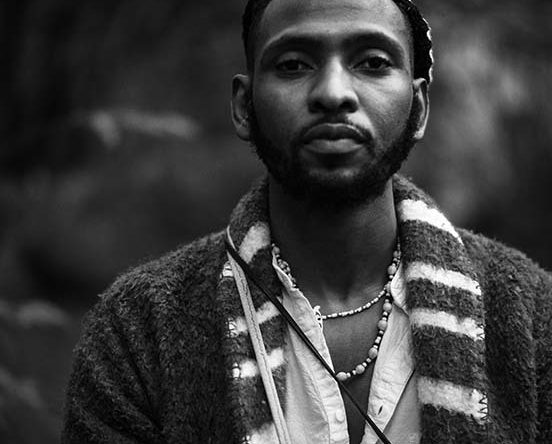 Koela has been a performer and instrumentalist for over 16 years, and plays multitude of indigenous instruments from around the world. He also teaches others how to play traditional instruments with strong emphasis on the instruments history, spiritual significance and importance.

He released his first solo ‘Inkaba’ an Afro-Spritual collection of dreams and soundscapes, (Brazil, Cape Town), (2018) and his second in 2021 (Embo Ethongweni). 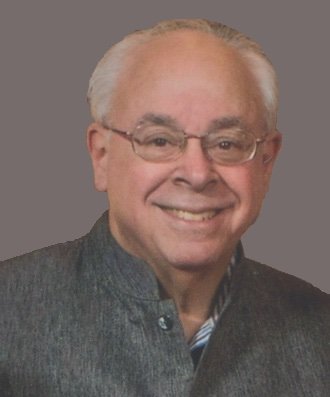 Kenneth X. Robbins MD. is a psychiatrist and collector-archivist specializing in maharajas and other local and regional Indian rulers as well as Sufis and Indian minority groups, specifically Jews and African Muslims. Images of three hundred items from his Indian Princely States collections have been available from the American Committee for Southern Asian Art.

He is co-editor, with John McLeod, of the book African Elites in India: Habshi Amarat (Mapin, 2006) and co-curator, with Sylviane Diouf, of a New York Public Library Schomburg Center traveling exhibition Africans in India, which has been shown on five continents at dozens of venues, including the United Nations and UNESCO. Robbins has published many articles, organized scholarly conferences, and curated exhibits on India dealing with history, maharajas and nawabs, art, medicine, gender and women, Jews, philately, numismatics, and movies.