A Ringside Seat to History

A discussion with Ambassador Alan Nazareth 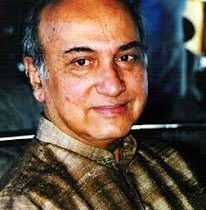 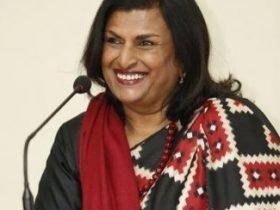 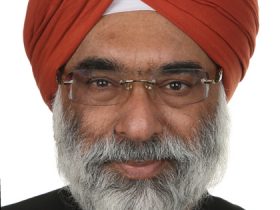 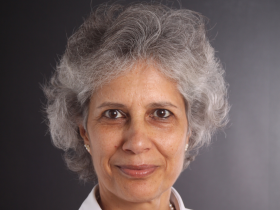 Ambassador Alan Nazareth, while in service, witnessed political assassinations, coups and executions of heads of state; secured major trade deals for India in faraway countries; and successfully handled presentations of the Bolshoi Ballet, Paris Opera and New York Philharmonic in India. His recently published autobiography, A Ringside Seat to History, has been described by Shashi Tharoor as “A fascinating and highly readable account of the life of one of our finest diplomats.” At this event, the author will be in discussion with an eminent panel − Ambassador Latha Reddy, Ambassador Gurjit Singh and Prof. Gita Dharampal.

In collaboration with the International Music and Arts Society (IMAS) 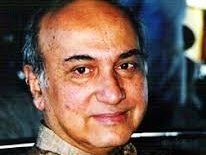 In his 35-year career in the Indian Foreign Service, 1959 – 1994, Ambassador Alan Nazareth has served in India’s diplomatic missions in Tokyo, Rangoon, and Lima, as Director General of the ICCR, as India’s Consul General in Chicago and New York, Deputy High Commissioner in London, High Commissioner to Ghana, and Ambassador to Egypt and Mexico.

Since his retirement in May 1994, he has lectured at numerous prestigious universities and institutes in India and abroad, such as the National Institute of Advanced Studies Bangalore, Benares Hindu University and Stanford, Yale, Columbia, Heidelberg, Uppsala and Peking Universities.

His book Gandhi’s Outstanding Leadership, published in March 2006, has come out in 12 Indian and 23 foreign languages, including Arabic. French, Mandarin, Russian and Spanish. Former Soviet President Mikhail Gorbachev has written the Foreword for 12 of the foreign language editions.

On October 9, 2007, he was presented the U Thant Peace Award for his “Lifetime of World Service”. Among its previous recipients are the Dalai Lama, Mother Teresa, Nelson Mandela and Archbishop Desmond Tutu. 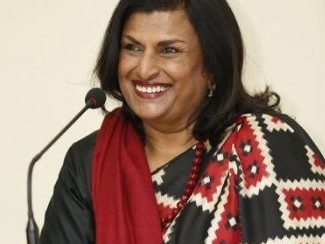 Ambassador Latha Reddy is the former Deputy National Security Adviser of India where she was responsible for cybersecurity and other critical internal and external security issues. She also served as a Commissioner on the Global Commission on Internet Governance.

Ambassador Reddy served in the Indian Foreign Service from 1975-2011. During her diplomatic career she served in Lisbon, Washington D.C., Kathmandu, Brasilia, Durban, Vienna and Bangkok. She served as Ambassador of India to Portugal (2004-2006) and to Thailand (2007-2009). She was Secretary (East) in the Ministry of External Affairs in Delhi (2010-2011) with overall charge of India’s bilateral and regional relations with Asia. She was then appointed as India’s Deputy National Security Advisor in the Prime Minister’s Office from 2011-2013.

Ambassador Reddy has extensive experience in foreign policy, and in bilateral, regional and multilateral negotiations. In addition, she has expertise on security and strategic issues and has worked on strategic technology policies, particularly on cyber issues relating to cyber security policy, international cyber cooperation and Internet governance.

Ambassador Reddy is involved with several organizations and think-tanks, both globally and in India. She is currently, among other positions, serving as a Distinguished Fellow in the EastWest Institute in the US and the Observer Research Foundation in India. 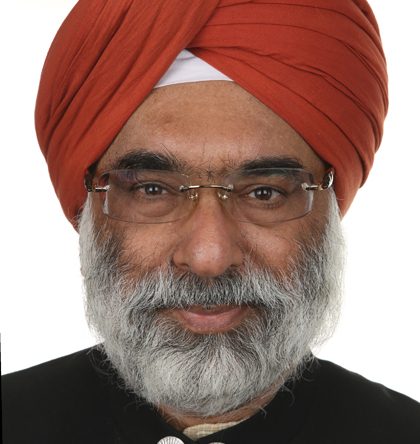 Ambassador Gurjit Singh is a former Indian diplomat with 37 years of experience. He has been the Ambassador of India to Germany, Indonesia, Timor-Leste, ASEAN, Ethiopia, Djibouti and the African Union, besides having been on assignment in Japan, Sri Lanka, Kenya and Italy.

He was the Sherpa for the first two India-Africa Summits and his book The Injera and the Parantha on India and Ethiopia was well received. He has also written books on India’s relations with Japan, Indonesia, and Germany. A comic book and YouTube video were new experiments on India Indonesia engagement.

Ambassador Gurjit Singh is an Honorary Professor of Humanities at the Indian Institute of Technology (IIT) Indore, and Chairs the CII Business Task Force on Trilateral Cooperation in Africa. He comments on current events on television and in journals. He is associated with the social impact investment movement and is working on expanding it in Africa along with other trilateral initiatives for B2B engagement. 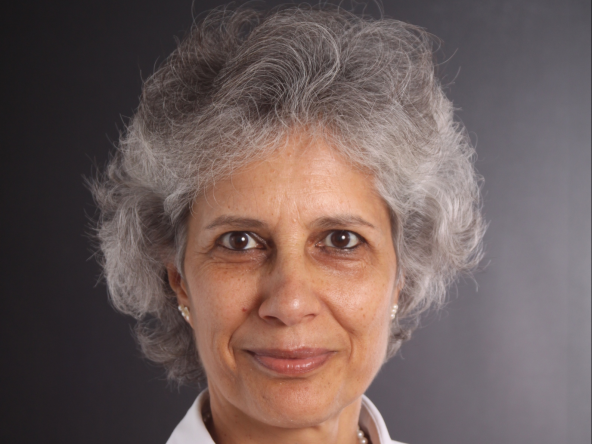 Gita Dharampal is Honorary Dean of Research at the Gandhi Research Foundation, Jalgaon, since November 2018. As a retired Professor and HoD, History, South Asia Institute, Heidelberg University, she acquired an interdisciplinary academic training in literature, philosophy (Manchester, England and Leipzig, East Germany), social anthropology (Cambridge, England) and Indian cultural history (SOAS, London & Sorbonne, Paris), with a PhD dissertation on the beginnings of French Indology, followed by her Habilitation (= German professorial dissertation) in early modern history (Freiburg, Germany). Her publications and research focus on topics ranging from pre-modern transcultural interactions between Europe and India, the maritime cultural history of the Indian Ocean region (1400-1800), medical history, religious-ritual transformations (1500-2000), and the socio-cultural and political history of the colonial period in general, with a special emphasis on Mahatma Gandhi’s movement of political and cultural resurgence. Besides participating actively in international conferences and giving invited keynote talks, she has held visiting fellowships and professorships at various international institutions, among them Stanford University, USA, as well as at Indian universities (Delhi, Kolkata and Hyderabad). Her language competencies include English, German, French, Latin and basic Hindi.

At the GRF, she intends to strengthen the research wing, not only by pursuing intensive Gandhian studies, but also by continuing the historical work of her father Shri Dharampal (1922-2016), a historian and political philosopher, whose publications have led to a positive reappraisal of the cultural, scientific and technological state of Indian society on the eve of the British conquest.