A Rifle and a Bag 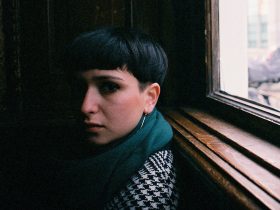 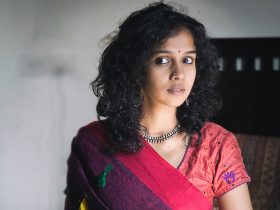 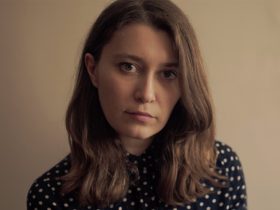 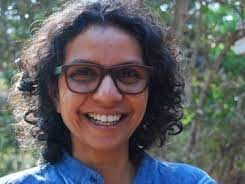 Somi and her husband met and fell in love while fighting alongside the Naxalites, a communist guerrilla group that has been fighting since the 60’s for the rights of the tribal communities of India. After a decade of armed struggle, the couple deserted the movement and surrendered to the police. Ever since, they have been striving to forge a new identity, educate their two children and eventually reconcile their violent past with the fervent desire to integrate into the hostile Indian society.

When she was 12 years old, Somi left her tribal village and joined the Naxalite guerrilla. After more than a decade of violent fight she surrendered to the State under the Surrender Policy. Deserting the movement meant starting from scratch, building a new life for herself and for her children. The act of surrendering has tampered with her value system and the ideology for which she fought, disengaging her from her surroundings and beliefs.

“A Rifle and a Bag” accompanies Somi as she struggles to make her violent past compatible with her desire to integrate as a civilian in society. The excruciating wait for the social rehabilitation is holding her children’s future back. Their sense of identity is now being challenged and it is this state of mind that we want to tackle, to discover the complex texture of moral, ideological and political engagement.

NoCut Film Collective was co-founded in 2016 by Cristina Hanes (Romania), Isabella Rinaldi (Italy) and Arya Rothe (India) after collaborating in the framework of DocNomads Master Course in Documentary Directing. The collective directs and produces author-driven documentaries, envisioning filmmaking as collaborative and transcultural. A Rifle and a Bag (India, Romania, Italy, Qatar, 89 mins, 2020), the collective’s first feature-length creative documentary was awarded Special Mention of the Bright Future Competition of 2020 International Film Festival Rotterdam (IFFR) and was screened so far at over 20 film festivals around the world. 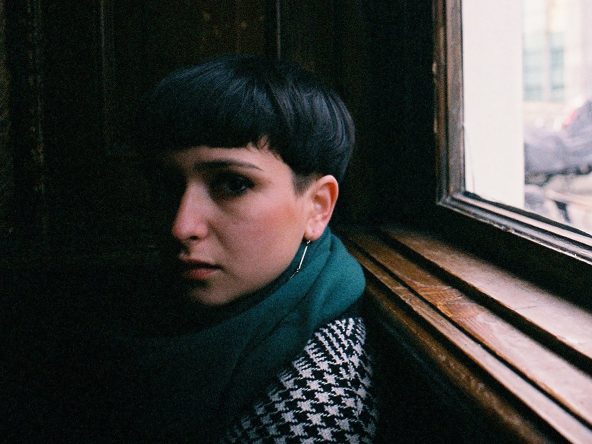 Cristina Hanes is a Romanian film director and producer. She co-founded NoCut Film Collective in 2016. Her debut feature length documentary film ‘A Rifle and a Bag’ (2020, 89 mins, India, Romania, Italy, Qatar) won the Special Mention of the Jury at 2020 International Film Festival Rotterdam (IFFR) in the Bright Future Competition where it world premiered. Cristina’s short documentary film ‘António e Catarina’ (2017, 40 mins, Portugal) won the Pardino D’oro Award for Best International Short in Pardi di Domani at 2017 Locarno Festival and was screened in over 25 film festivals around the world. She is an alumna of DocNomads MA and Aristoteles Workshop. She completed her BA in the field of Cinematography in 2013 in Cluj-Napoca, Romania. 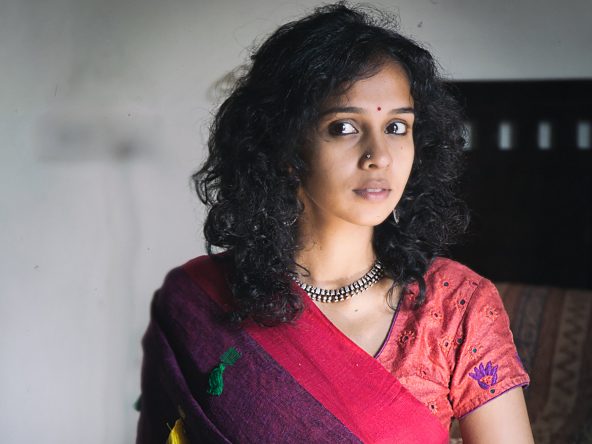 Arya Rothe is an independent filmmaker from Pune, India and co-founder of NoCut Film Collective. Her debut feature length documentary film ‘A Rifle and a Bag’ (2020, 89 mins, India, Romania, Italy, Qatar) won the Special Mention of the Jury at 2020 International Film Festival Rotterdam (IFFR) in the Bright Future Competition where it world premiered. Her short documentary film “Casa da Quina” (2015) had its World Premiere at DocLisboa and won the Special Mention Jury Award at the International Film Festival FILMADRID in Spain. Her graduation short film made in Hungary, ‘Daughter’s Mother’ (2018) had its world premiere at 61st Dok Leipzig Film Festival. She graduated in 2016 from DocNomads Master Course. Before DocNomads, she studied at FAMU – National Film School of Czech Republic.

2016-2017 | Bata: The first Global entrepreneur | feature length documentary | Researcher and Assistant Director for Peter Kerekes for the chapter in the film on Bata India. 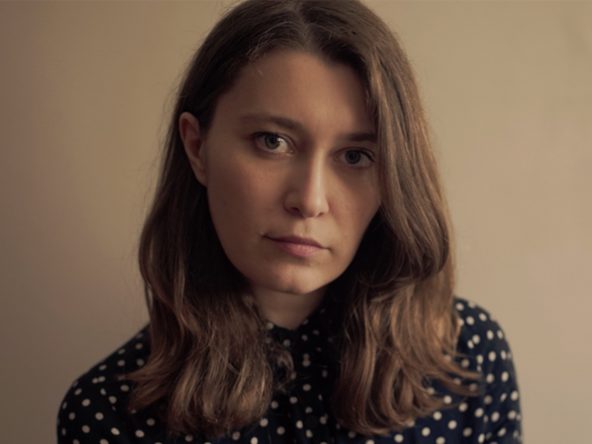 Isabella Rinaldi is an independent filmmaker from Rome, Italy and co-founder of NoCut Film Collective. Her debut feature length documentary film ‘A Rifle and a Bag’ (2020, 89 mins, India, Romania, Italy, Qatar) won the Special Mention of the Jury at 2020 International Film Festival Rotterdam (IFFR) in the Bright Future Competition where it world premiered. She graduated the DocNomads Master Course after getting her Bachelor Degree in Film Studies at Sapienza University of Rome. She directed and produced several short films, screened in international festivals and a video installation for the MAO Museum of Ljubljana. She is currently directing one episode of the documentary series “Borderline” produced by Off World production based in Belgium.

Sushma came into the world of cinema as a flunky at Deep Focus, a film quarterly published by Bangalore Film Society. She conceived and executed a film education programme for school children in parallel.

As Producer / Director, her films for grassroots organisations have been used as communication tools to further engage with the people they work with. Her work spectrum includes films about people co-operatives, leadership imaging as participatory research tool, bio-energy, training modules for blue collar workers, issues relating to water, women and violence.

Her concerns with the city in transition led her to produce and direct her first documentary feature When Shankar Nag Comes Asking.

Her short film Sheela Gowda at Battarahalli Corner was screened at the 13th IAWRT Festival.

Sushma has been an intermittent filmmaker in recent years. Her energies are currently focused on seeing through a land-to-loom initiative with naturally coloured brown cotton.