4. A Reformer We Forgot (with Nirupama Menon Rao & Narayani Basu) 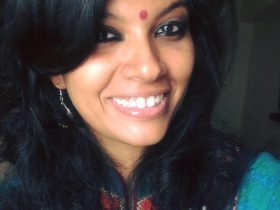 Who was VP Menon, and how did history forget the legendary civil servant and statesman?

Ambassador Nirupama Menon Rao talks to historian Narayani Basu about Narayani’s latest book: VP Menon: The Unsung Architect of Modern India. They discuss VP Menon’s life and work, his relationships with Nehru, Jinnah and Patel, his involvement in early constitutional reform, the integration of princely states, and his legacy in the creation of modern India.

Nirupama Rao is a former Indian Foreign Service officer. She retired as Foreign Secretary to the Government of India, the senior most position in the Foreign Service, being the second woman to occupy the post (2009-2011). She was the first woman spokesperson (2001-02) of the Indian foreign office. She served as India’s first woman High Commissioner (Ambassador) to Sri Lanka (2004-2006) and to the People’s Republic of China (2006-2009). She was Ambassador of India to the United States from 2011 to 2013. In retirement she has been a Senior Visiting Fellow in International and Public Affairs at the Watson Institute at Brown University where she has taught an undergraduate seniors course on “India in the World” and George Ball Adjunct Professor at Columbia University’s School of International and Public Affairs. She is currently working on a book entitled “Tell it on the Mountain: India and China, 1949 to 1962”. Ambassador Rao was a Fellow at the India-China Institute of The New School, New York in 2016 and a Public Policy Fellow at The Wilson Center, Washington D.C. in 2017. She was a Jawaharlal Nehru Fellow from 2015-2016 and a Practitioner-in-Residence at the Rockefeller Foundation’s Bellagio Center in Italy in 2017. She is a member of the Board of Governors of the Indian Institute of Management, Bangalore and a Councillor on the World Refugee Council. She has an honorary degree of Doctor of Letters (2012) from Pondicherry University, India. She is a staunch believer in the power of social media as an advocacy platform for policy and currently has over 1.4 million followers on Twitter. In 2016, she received the Vanitha Ratna Award from the Government of Kerala. She also received the Fellowship of Peace Award of the Mahatma Gandhi Memorial Center in Washington D.C in 2018. 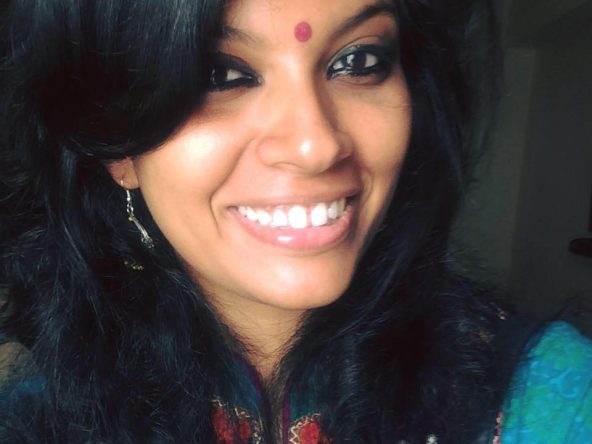 Narayani Basu is a historian and foreign policy analyst. A post-graduate in history and Chinese foreign policy from the University of Delhi, she published her first book, The United States and China: Competing Discourses of Regionalism in East Asia in 2015. She continues to write extensively on foreign policy for several acclaimed international journals, while remaining actively involved in her parent discipline — modern Indian history. Her current area of interest focuses on highlighting the less-known but key players behind the story of Indian independence. The story of VP Menon is the product of that interest, and her second book.