A Poet of Particulars 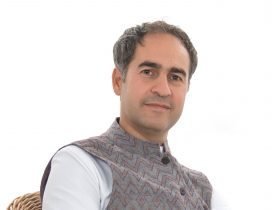 Guillermo Rodríguez examines the life and work of A.K. Ramanujan (1929-1993), iconic poet, translator and scholar from Mysore, who was at home with several languages, literary traditions and disciplines. Living and working in South India and later in the U.S. from the 1960s, Ramanujan’s creativity and critical understanding spans diverse genres and cultures. His Papers, kept at the University of Chicago, were critically examined for the first time by Spanish scholar Rodríguez, who will read and comment on a selection of Ramanujan`s poems, as well as diary entries on his poetic process, to introduce one of India`s most remarkable poets and translators of the twentieth century.

In collaboration with the Glass House Festival by Art Mantram. 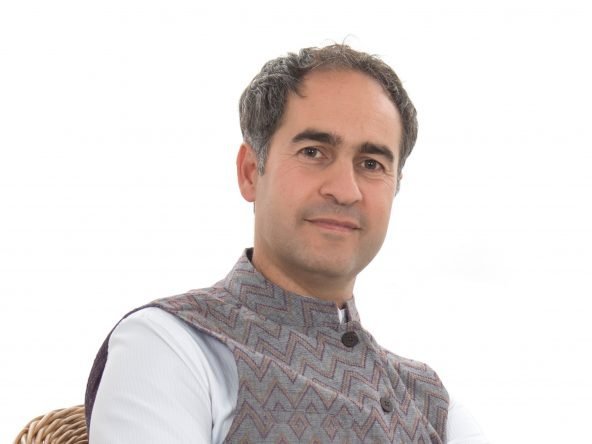 Dr. Guillermo Rodríguez Martin is the founding director of Casa de la India, a pioneering cultural centre in Spain, which has become the model for India’s cultural diplomacy abroad. He has researched A.K. Ramanujan’s work and legacy since the early 1990s in India and later scrutinized the AKR Papers at the University of Chicago for his PhD dissertation on the poetics and aesthetics of Ramanujan (University of Kerala and University of Valladolid, Spain, 2006).  He is the author of When Mirrors Are Windows: A View of A.K. Ramanujan’s Poetics (OUP, 2016) and has recently co-edited with Krishna Ramanujan Journeys. A Poet’s Diary (Penguin India, 2019), a careful selection of the personal diaries, journals and autobiographical writings of A.K. Ramanujan.