A Place to Live

Commissioned by State of Housing 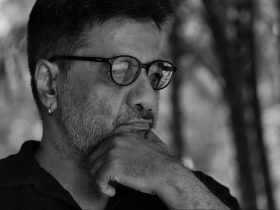 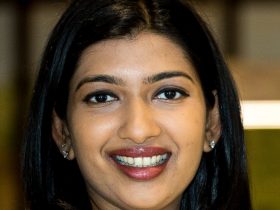 The film was commissioned by exhibition on the State of Housing in India, looking at housing crisis as it has emerged in the last 70 years.

Migration due to lack of opportunities, natural calamities, civil strife and forced displacement due to ‘development’ projects have made India a country with one of the largest homeless populations amongst all countries of the world. In spite of official estimates of 20 million in people in urban India alone not having a home, and constitutional affirmation of the right to live for all, there is no legal provision for assuring that.

The film is structured around conversations with people: their idea of a home, their struggles to find for themselves a place to live – those forced to the margins of society, as well as those within the system but unable to find/afford it. Presented within the larger context of the current economic and development the film argues for a multiplicity of approaches; diversity of imaginations of our villages, towns and cities; acknowledgement of the fundamental rights of people to shelter and food and a model of development that is rooted in the ecology of the land. 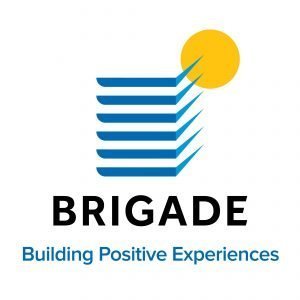 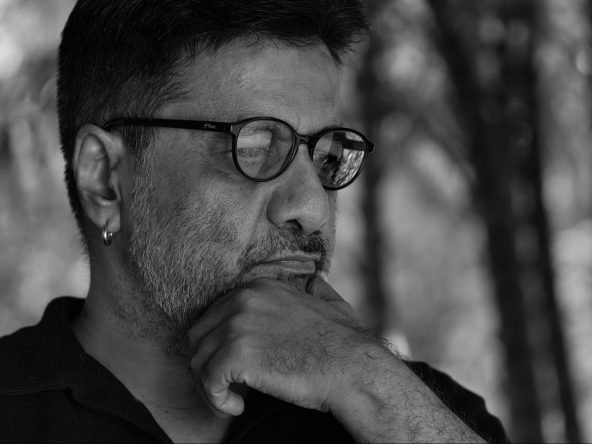 Sanjiv studied a bit of Architecture in the mid 1970’s and worked briefly with an organization engaged in social housing and issues related to housing rights in Kolkata. He studied editing/filmmaking at FTII, Pune between 1977 and 1981, and has been an intermittent filmmaker working on diverse fiction and non-fiction films for the past 4 decades. He is mainly interested in exploring forms of the medium to effectively communicate and engage with issues that are socially, culturally and politically relevant. 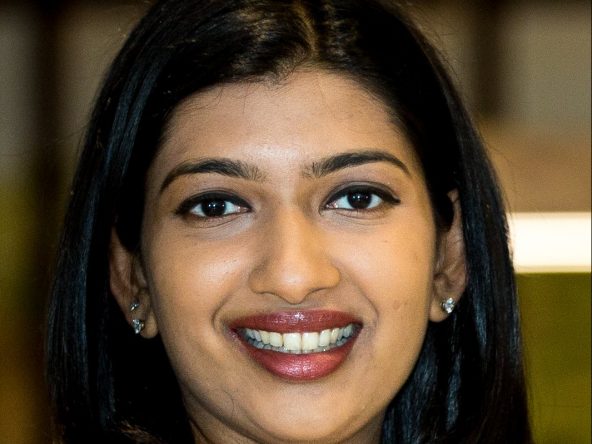 Anushka founded the Civic Entertainment project at the MIT Media Lab and Civic Studios in Mumbai. Anushka has a background in applied statistics and digital text analysis, and has previously worked with non-profits and political parties in India. She divides her time between Mumbai, Boston and Chicago.