A Metropolis of Monkeys 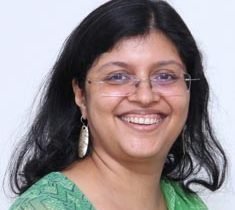 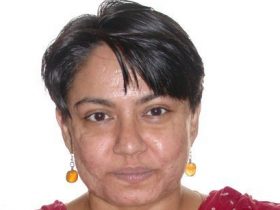 We live in worrying times, surrounded by crises. Yet we are not alone in time. A little over a century ago, the world was in a similar time of crisis, lurching out of the first world war. The 1920s are considered the classic Golden Age, a time of hope – and of challenge. Women, long restricted to the home, were stepping out in large numbers, demanding rights to vote and work. The global retreat of colonial power had begun. British India was a country of contrasts, with the ambitions of the colonial administrators coming up against the growing demands of Indian residents for freedom. The second global war was looming on the horizon, but people were unaware. And of course India was dealing with many of the challenges it grapples with today – how to dismantle gender bias and caste inequity, feed its people, tackle poverty, and provide quality education for all.

Historical fiction provides an easy-access mirror to the past. Novels help us understand past history by relating them to individual human experiences, of people like and unlike us. Bangalore of the 1920s was a city of contrasts. (Some) men had access to the ‘best’ British education. But the situation of women was rather different. Despite the support of the Mysore Maharaja and Maharani, who were strong proponents of women’s education – they subsidized schools, banned infant marriage, and promoted the education of child widows, later employing them as teachers – women rarely made it beyond primary school, with powerful men placing obstacles in their way at every opportunity.

Set in Bangalore in 1921, Harini Nagendra’s historical mystery The Bangalore Detectives Club tackles themes that range from British colonialism to caste, class and gender oppression, moving through the brothels and bungalows, lakes, gardens, and garadi manes of old Bangalore. It draws on extensive historical research to describe the evolution of this cosmopolitan city and its engagement with diversity, inequity and strife in multiple forms. 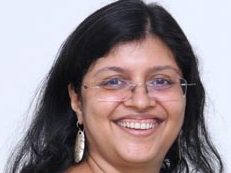 Harini Nagendra is a Professor at Azim Premji University, where she leads the Centre for Climate Change and Sustainability. Her research focuses on social-ecological transformations in south Asia. Prof. Nagendra received a 2013 Elinor Ostrom Senior Scholar award for research and practice on urban commons. Her 2016 book “Nature in the City: Bengaluru in the Past, Present, and Future” examines the implications of environmental change for cities of the global South. 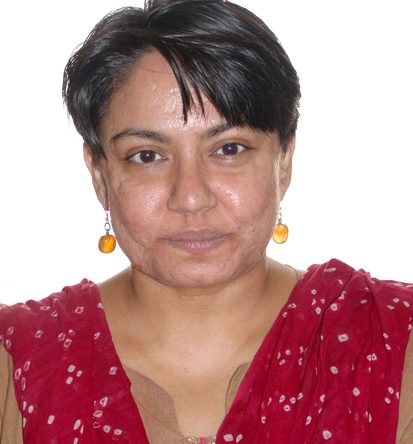 Uma Mahadevan is a 1992 batch IAS officer of Karnataka cadre. She has served in multiple capacities in the state, most recently in the women & child development and planning sectors; as well as in the Department of Atomic Energy, Government of India. She was a member of the working group that produced Karnataka’s first Human Development Report.

She holds a postgraduate degree in English Literature and writes regularly in national publications on art, culture and development issues .