A History Forgotten in India

The Legacy of Patrick Geddes 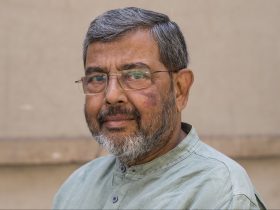 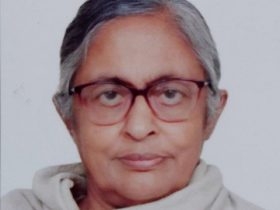 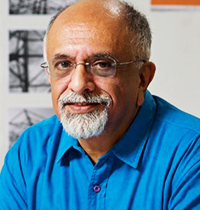 Patrick Geddes (1854-1932) was a Scottish polymath whose contributions covered the fields of biology, sociology, geography, ecology, civics and urban planning. He has been called “the father of modern town planning” and was ahead of his time on issues such as ecology, heritage preservation and the sociology of cities.

India was fortunate to receive dedicated attention from this seminal figure. He spent a major portion of his time in the country from 1914 to 1925, authored close to fifty town plans for Indian cities, some lengthy volumes and some of a few pages, and held a position in Sociology and Civics at Bombay University from 1919-1925. He eschewed the use of superimposing preconceived ideas, such as a gridiron plan, on existing cities, advocating an approach of “conservative surgery” that was founded on a careful survey of physical, cultural and natural conditions.

This history is largely forgotten in modern India. Urban planning has adopted other paradigms, with Le Corbusier’s plan for Chandigarh being a dominant influence. The discussion will explore the value of the legacy that Geddes offers us, speculate on what the Indian city might have been if our urban planning was based on this legacy, and reflect on how we might restore lessons from Patrick Geddes within contemporary discourse on India’s cities and towns.

Partho Datta is in the School of Arts and Aesthetics, Jawaharlal Nehru University, Delhi, where he teaches courses in Music Studies. He has been a Fellow at the Nehru Memorial Museum and Library (2005-2008) and has published Planning the City: Urbanization and Reform in Calcutta c.1800-1940 (Tulika, 2012) and coedited with Narayani Gupta, Urban Spaces in India (Institute of Advanced Studies, 2018). 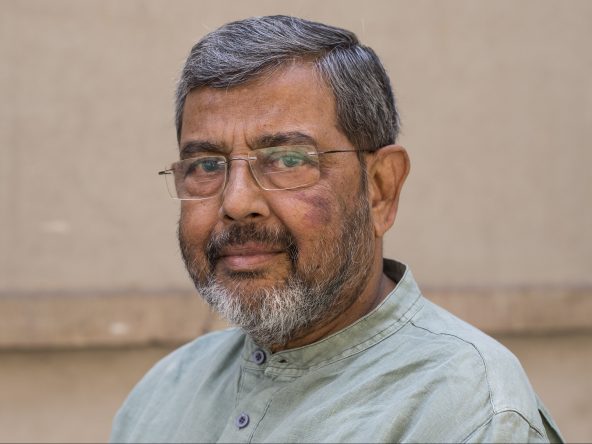 A G Krishna Menon is an architect, urban planner and conservation consultant practicing in Delhi for over 40 years. He has been simultaneously teaching and co-founded the TVB School of Habitat Studies. He is also actively engaged in research and his contributions have been extensively published in professional journals and several academic books. He is a founding member of INTACH and has undertaken several urban conservation projects around the country to formulate context-specific protocols for engaging with the country’s urban heritage. In 2004 he collated these experiences to draft the INTACH Charter for the Conservation of Unprotected Architectural Heritage and Sites in India. 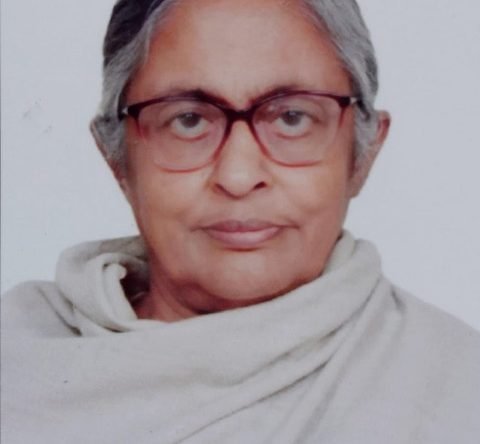 Narayani Gupta retired as Professor of History and Culture at Jamia Millia Islamia. Her research interests are urban history and conservation. She has at different times been a member of the DUAC and the HCC, and was a founder-member of the Conservation Society of Delhi. 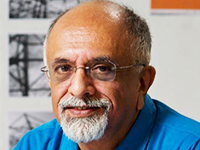