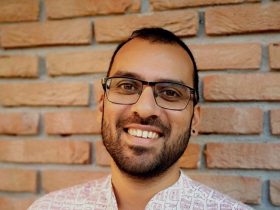 Mayur Suresh
Faculty, School of Law at the School of Oriental and African Studies, London 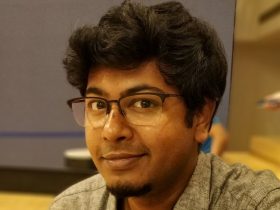 Mayur Suresh talks to host Pavan Srinath about the Unlawful Activities Prevention Act (UAPA), and how thousands of Indians are in prison or in custody, without recourse to bail, and awaiting a trial that may never take place. Mayur discusses how the UAPA came about, how it absorbed some of the worst features of the Prevention of Terrorism Act, and how it can be used without much judicial oversight, by governments and police forces in power.

Dr Mayur Suresh is a faculty member of the School of Law at the School of Oriental and African Studies, SOAS, London. He used to practice law in New Delhi at various courts, and has worked and written extensively on India’s anti-terror laws, legal theory, sexuality and gender identity.

Framed as a Terrorist: My 14-Year Old Struggle to Prove my Innocence, by Mohammad Aamir Khan (2016)

The social life of technicalities: ‘Terrorist’ lives in Delhi’s courts by Mayur Suresh (2019)

The Slow Erosion of Fundamental Rights: How Romila Thapar v. Union of India Highlights What Is Wrong with the UAPA by Mayur Suresh (2019) 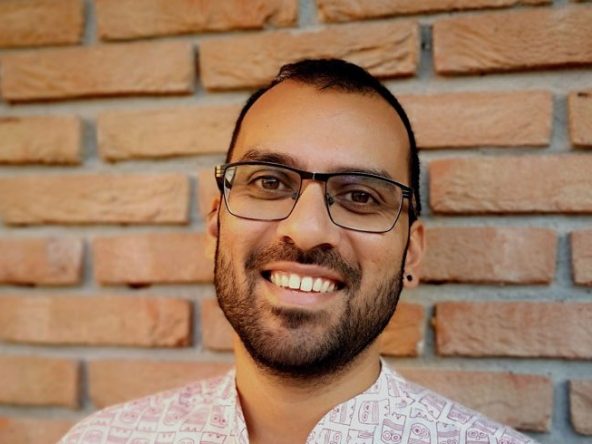 Faculty, School of Law at the School of Oriental and African Studies, London

Dr Mayur Suresh is a faculty member of the School of Law at the School of Oriental and African Studies, SOAS, London. In 2016, he was awarded a PhD from Birkbeck, University of London for this thesis titled ‘Terrorist’ lives in Delhi’s courts: An ethnography of the legal worlds of terrorism trials. This research is based on extensive ethnographic fieldwork terrorism cases that took place in Delhi’s trial courts. His research seeks to bring an anthropological perspective to the study of legal processes.

Prior to commencing his doctoral studies, Mayur practiced law in Delhi, where he and his colleagues represented a wide variety of clients: from women in domestic violence and matrimonial cases, to trade unions in industrial relations proceedings, to property disputes, to criminal defence and anti-terror cases. While most of this work was at the trial court level, Mayur was a part of the legal team in the Naz Foundation case – that successfully challenged India’s anti-homosexuality law in the Delhi High Court, and defended the judgment in the Supreme Court.

Mayur has co-edited a volume on the politics of the Indian Supreme Court titled The shifting scales of justice: The Supreme Court in Neoliberal India (2014). He is currently completing a book manuscript based on his doctoral research. 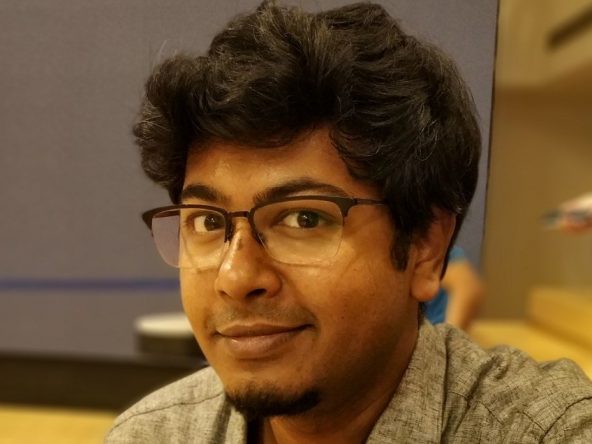