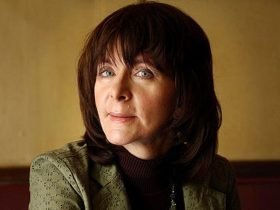 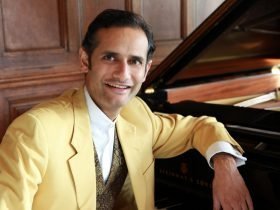 This podcast presents the second segment of our four-part series ‘Beethoven Variations: A Poet’s Journey through the Music and Life of Beethoven’ with renowned British poet Ruth Padel and eminent pianist Karl Lutchmayer. This series has been put together by Prateeti Punja Ballal.

In Part II of the series, Ruth and Karl take us through the years when Beethoven contemplates suicide, then decides to ‘live for his art’. Inspired at first by the French Revolution, and Napoleon whom he regards as ‘a man of the people,’ and also by falling deeply in love, Beethoven writes a series of innovative masterpieces.

In the series, Ruth takes us on an intimate journey through Beethoven’s life and music, illustrated by her poetry from her recent book. Professor of Poetry at King’s College London, she has written many collections of poetry, and books of non-fiction and fiction. Her earlier book Darwin: A Life in Poems, released on Darwin’s centenary, captured her great great grandfather memorably. 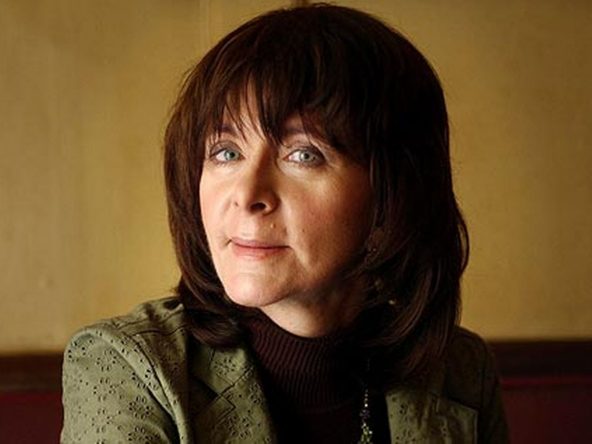 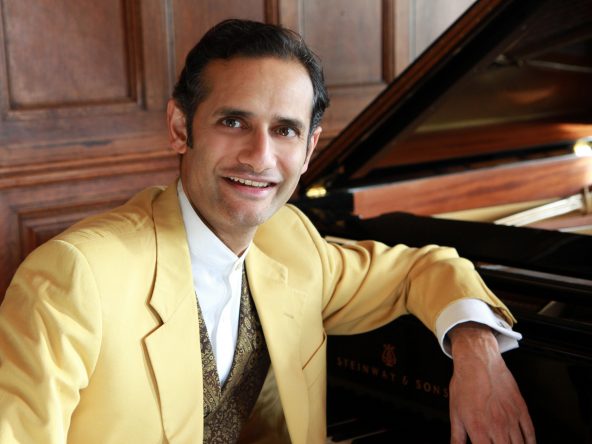