213. Speaking a Story (with Anuk Arudpragasam and Indira Chandrasekhar) 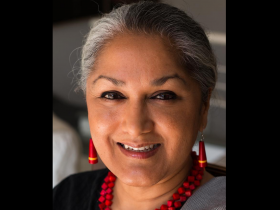 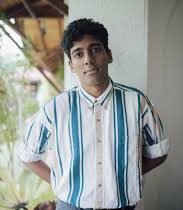 Anuk Arudpragasam’s first novel, The Story of a Brief Marriage was called an unflinching debut – a feat of extraordinary sensitivity and imagination, a meditation on the fundamental elements of human existence

His writing has been variously described as ‘absolutely devastating, unbearable reading, incredibly introspective and a portrait of the universe that zooms out from planet Earth and then back in to a quark’.

Anuk’s second novel, The Passage North, which was on the 2021 booker prize shortlist is said to be written with precision and grace, and a masterful piece that is an attempt to come to terms with life in the wake of devastation, and a poignant memorial for those lost and those still alive.

In this episode of BIC Talks, scientist, author and editor of Out of Print magazine Indira Chandrashekar speaks to Anuk about the evolution of his writing. 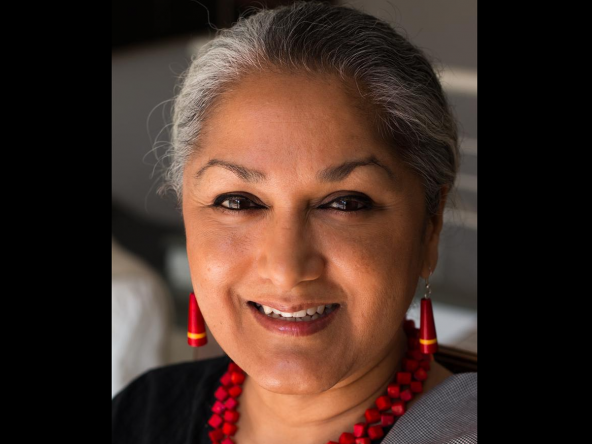 Dr Indira Chandrasekhar is a scientist, a writer, a literary curator and the founder and principal editor of Out of Print, one of the primary platforms for short fiction bearing a connection to the Indian subcontinent. An anthology celebrating ten years of the magazine was just brought out by Context Books and a collection of her short stories, Polymorphism, was published by HarperCollins.

Anuk Arudpragasam is a Sri Lankan Tamil novelist. He was born in Colombo, Sri Lanka. His first novel, The Story of a Brief Marriage, was translated into seven languages, won the DSC Prize for South Asian Literature, and was shortlisted for the Dylan Thomas Prize. He studied philosophy in the United States, receiving a doctorate at Columbia University.

Anuk’s second novel, A Passage North, came out in July 2021 and was shortlisted for the Booker Prize. He currently divides his time between India and Sri Lanka.