The Story of JBS Haldane 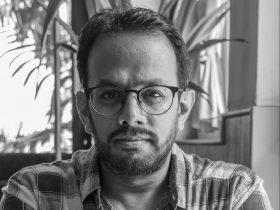 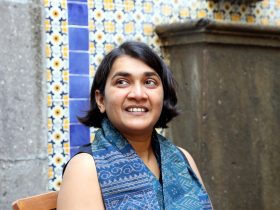 When JBS Haldane died in 1964 in Bhubhaneswar, he was an Indian scientist. He had the passport, but he also had a deep and abiding love for the country. His move to India was the final act in the boisterous life of Haldane – a geneticist, a staunch Communist and an all-round rabble-rouser.

This story of a man who wrote his first scientific paper in the trenches of the First World War; who was a card-carrying member of the Communist Party; who went to Spain to fight the Fascists during the civil war; who was under heavy suspicion of being a spy for the Soviets; who courted trouble and ticked off the establishment repeatedly.

In this episode of BIC Talks, historian of science, Jahnavi Phalkey and author of A Dominant Character: The Radical Science and Restless Politics of JBS Haldane, Samanth Subramanian discuss how Haldane’s contributions to genetics which are singular, and  in tandem with his Communist beliefs, they make us think about how science and politics intersect, along with how genetics continues to throw up great ethical and political conundrums today, as it did in Haldane’s time. 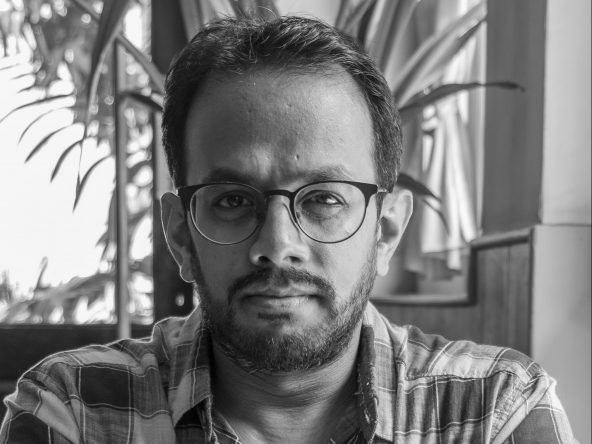 Samanth Subramanian is the author of, most recently, “A Dominant Character,” a biography of the scientist and communist JBS Haldane. His journalism has appeared in The New Yorker, The New York Times Magazine, BusinessWeek, Granta and WIRED. He lives in Cambridge, England. 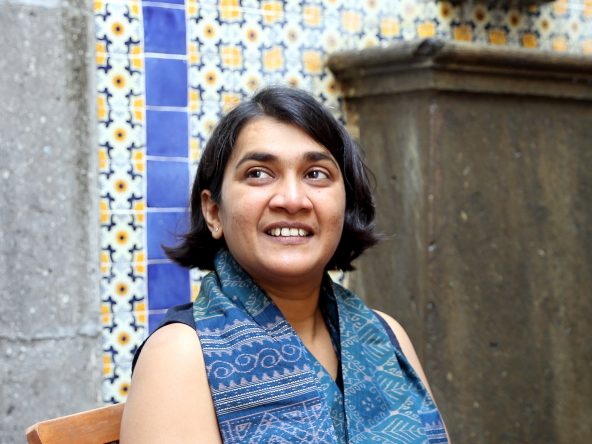 Jahnavi Phalkey was appointed Founding Director of Science Gallery Bengaluru in November 2018. Previously Jahnavi held a tenured faculty position at King’s College London. She started her academic career at the University of Heidelberg, following which she was based at Georgia Tech-Lorraine, France, and Imperial College London. Jahnavi was Fellow, Wissenschaftskolleg zu Berlin (the Institute of Advanced Study, Berlin). She was also external curator to the Science Museum London, and has been a Scholar-in-Residence at the Deutsches Museum, Munich.

Jahnavi is the author of Atomic State: Big Science in Twentieth Century India and has co-edited Science of Giants: China and India in the Twentieth Century. She is the producer-director of the documentary film Cyclotron.

Jahnavi read civics and politics at the University of Bombay and the School of Oriental and African Studies, London. She holds a doctoral degree in history of science and technology.