206. Vachana and the Philosophy of Siddha and Nirguna (with HS Shivaprakash)

The Path of the Void 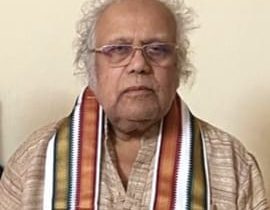 This series of lectures attempts to critique the more popular and currently accepted accounts of Vachana expression. First of all, Shivaprakash’s approach problematizes the relationship between Vachanas and Lingayatism. It also seeks to demonstrate that Bhakti traditions cannot be seen independently of Natha/Siddha traditions. Though Basavanna’s role in the formation of Vachana focus cannot be denied, it is in fitness of things, in the light of the range and number of castes actively involved, to see the Vachana efflorescence as a collective expression of all the castes and communities of Karnataka.

Whereas the available literature has emphasized the devotional and mystical elements, this approach will emphasize the contribution of Vachana poets from the artisan class who evolved their own spiritual philosophy of Kayakayoga (the Yoga of labour), which is unique in our spiritual traditions. The framework of pan-Indian Bhakti is also interrogated in these lectures. The argument is placed that Bhakti traditions cannot be seen independently of Natha-Siddha and Saman traditions which have different spiritual orientations.

Those among Vachana poets whose philosophy and poetry is coeval with Siddha and Nirguna poets from elsewhere in India will be discussed. This episode is the last of series of four lectures that were originally part of a masterclass  that took place in the BIC premises in late july and early august titled The Paths of the Hand, Heart and Void by Prof. HS Shivaprakash – poet, playwright and educator. 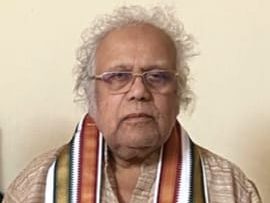