The Story of a People’s Language Movement 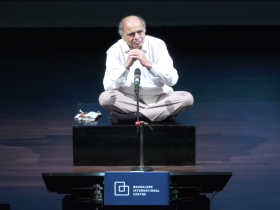 The Census of India had listed 1652 ‘Mother Tongues’ in its 1961 language report. In 1971, this number was brought down to just 108. Where did the remaining 1455 mother tongues disappear? This lecture will present the story of the epic search for those ‘silence’ languages and the people’s movement which emerged out of the search. It will present the changing profile of India’s language diversity and the need for preservation of the diversity for safeguarding our federal structure.

This episode of BIC Talks is an extract from the first of a series of four masterclass lectures by Prof. G N Devy, titled Memory, Culture and The Being of India that took place in the BIC premises in early February 2022.

Subscribe to the BIC Talks Podcast on your favourite podcast app! 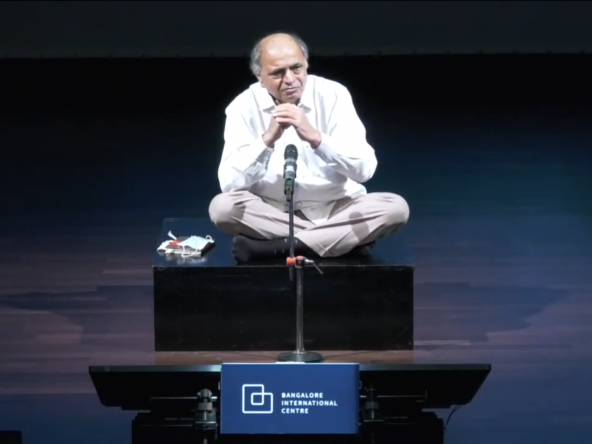 G. N. Devy, a thinker and a public intellectual, initiated and led the People’s Linguistic Survey of India, covering over 700  languages with a team of nearly 3000 volunteers. The PLSI resulted in the publication of 91 titles, divided in 50 volumes in English, Hindi and several Indian languages, bringing to notice some 35000 printed pages of valuable data on the language diversity of India.

His recent publications include, Being Adivasi (co-edited, Penguin, 2021) and Mahabharata-the Epic and the Nation (Aleph, 2022).