182. #GirishKarnad(8/9): The River Has No Fear of Memories | Being an Existentialist 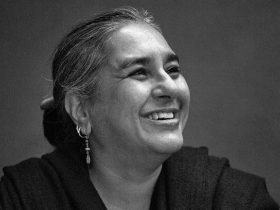 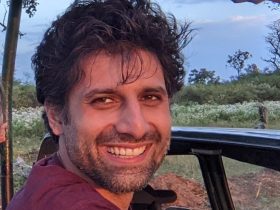 Does god exist? What is the source of morality? Girish’s plays often take on big moral and philosophical questions, questions that he asked himself about how to live in the world and how to be a good human being. Here Girish talks about what he learnt from the Mahabharata and explores what he took from European Existentialism. 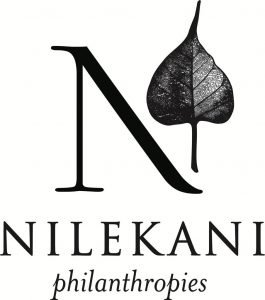 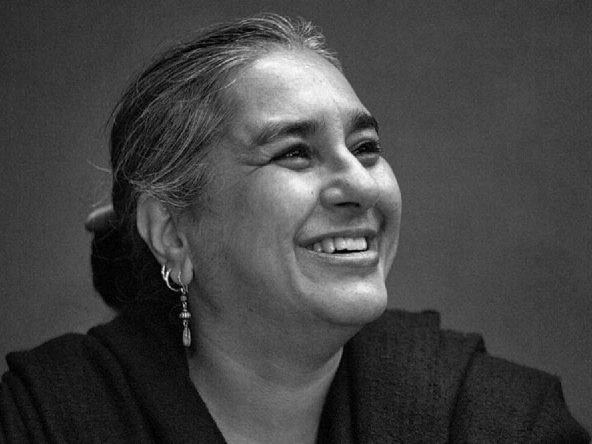 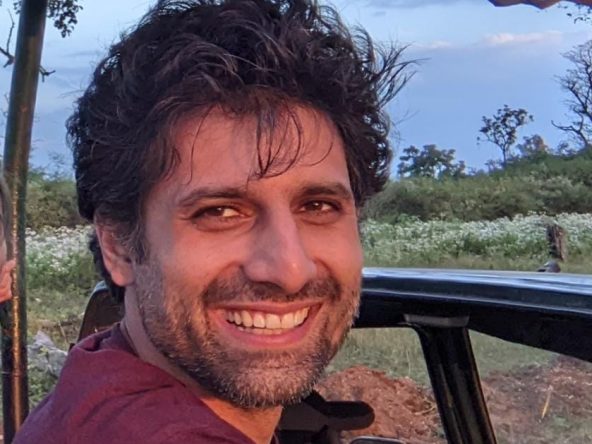