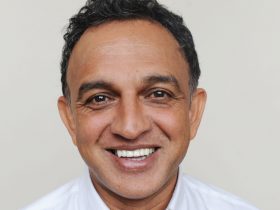 Ashwin Desai
Professor of Sociology at the University of Johannesburg 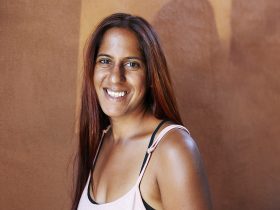 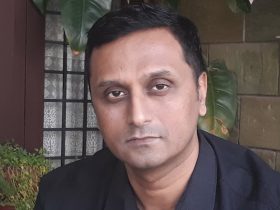 South Africa has imposed transformation targets (quotas) in sports for over a decade. These aim to correct the under-representation of people of colour due to historical discriminatory segregation during the apartheid era.

In light of the Black Lives Matter movemnet, several South African cricketers came forward with their stories of having suffered due to the institutionally racist nature of the game in South Africa. In July 2021, Cricket South Africa (CSA) appointed the Social Justice and Nation Building (SJN) Ombudsman to contribute to truth, healing, and reconciliation in the game of cricket.

The Ombudsman heard the affected cricketers and officials. It presented its Report in December 2021, concluding that CSA unfairly discriminated against players on the basis of race and recommended that a permanent ombudsman be appointed and funded to consider race and gender-based complaints and the question of reparations.

This discussion with cricket writer Firdose Moonda and Professor of Sociology, University of Johannesburg, Prof. Ashwin Desai, moderated by Chandan Gowda will throw light on the findings in the Report, the issues emerging from it, and the lessons for the cricketing world, the global sports community, and society at large.

This episode is an extract from a virtual BIC Streams session that took place on the 18th of February, 2022 in collaboration with the Sports Law & Policy Centre. 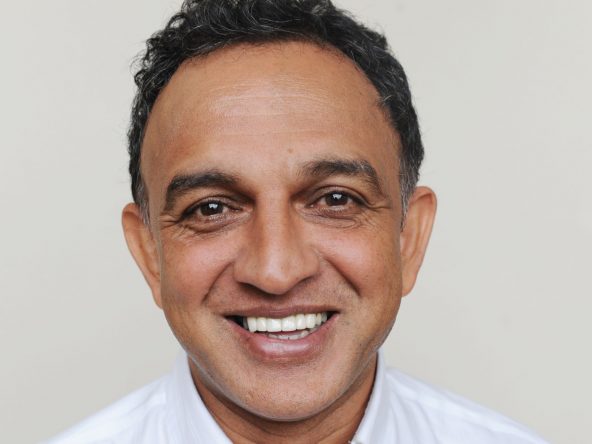 Professor of Sociology at the University of Johannesburg

Ashwin Desai is Professor in the Department of Sociology at the University of Johannesburg. He previously lectured at the University of Durban-Westville, Workers College in Durban and Rhodes University. Prof. Desai is an unusually prolific and wide-ranging writer whose work has been published in academic and popular books and journals around the world. One of South Africa’s foremost social commentators, Ashwin’s work is internationally celebrated for its courage and clarity of vision and for its focus on the lived experience of oppression and resistance. His research interests are the sociology of sport; social identity; social movements. 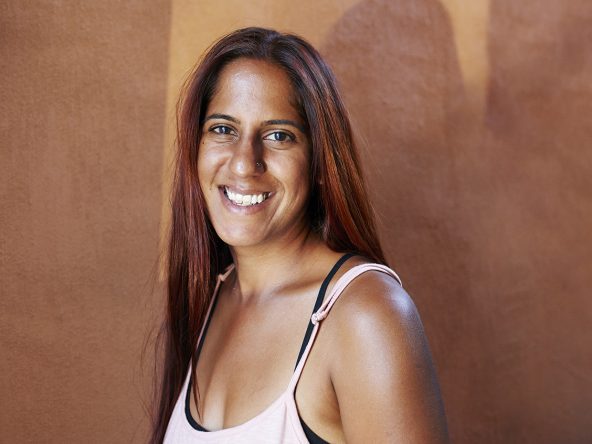 Firdose Moonda has been ESPNcricinfo’s southern Africa correspondent for nearly a decade-and-a-half. In that time, she has covered three men’s World Cups, a women’s World Cup and numerous bilateral series in South Africa, Zimbabwe and outside the continent. She is as concerned with the off-field issues as the on-field ones and specialises in the intersection of sport and politics, in particular the power dynamic that exists in cricket as a legacy of empire and an instrument for exclusion and more recently, a tool of inclusion. Away from sports journalism, Firdose is a yoga teacher and undertaking doctoral work at the University of Cape Town on the politics of yoga. 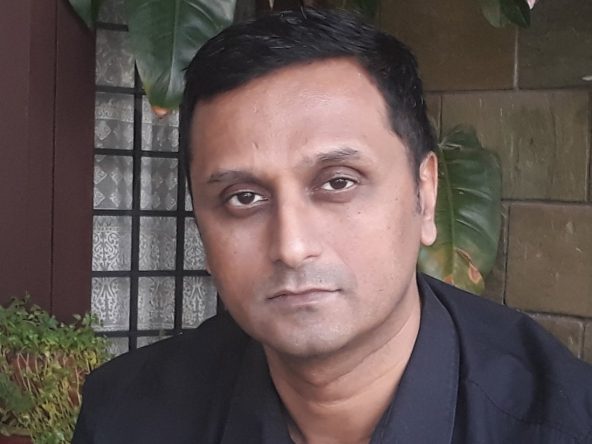 Chandan Gowda is Ramakrishna Hegde Chair Professor of Decentralization and Development at the Institute for Social and Economic Change, Bengaluru. His areas of research include Indian political thought and modern Kannada literature and cinema. Besides academic publications, he has translated Kannada fiction and non-fiction into English. He has compiled and edited The Way I See It: A Gauri Lankesh Reader and A Life in the World, a book of autobiographical interviews he did with UR Ananthamurthy. At present, he is completing a book on the cultural politics of development in the old Mysore and co-translating and editing Daredevil Mustafa, a book of short stories by the Kannada writer, Purnachandra Tejasvi. He is also a columnist with Deccan Herald.