157. The Multicultural War (with Ghee Bowman and Vaibhav Vats)

Remembering the Indian Contingent at Dunkirk 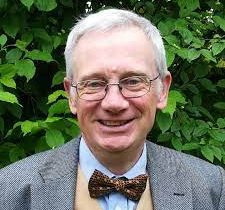 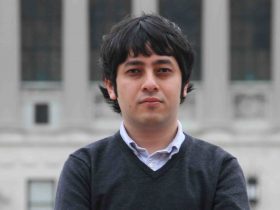 On 28 May 1940, in the early days of the Second World War, Major Akbar Khan marched at the head of 299 soldiers along a beach in northern France. They were the only Indians in the British Expeditionary Force at Dunkirk.

What journey had brought these men to Europe? What became of them and their comrades captured by the Germans?

In this episode of BIC Talks, author and historian Ghee Bowman talks to writer and journalist Vaibhav Vats about his book, ‘The Indian Contingent: The Forgotten Muslim Soldiers of the Battle of Dunkirk’ while examining the larger British narrative and place in history, details his research and tells an important although obscure and astonishing story of the Indian contingent – the Muslim soldiers who fought in the pivotal Battle of Dunkirk – from their arrival in France on 26 December 1939 to their return to an India on the verge of Partition. 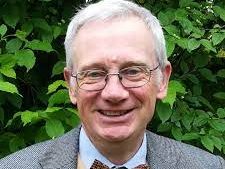 Ghee Bowman is a historian, teacher and storyteller based in Exeter, England. During his six decades, he has worked in the theatre, for NGOs and in education in the UK and around the world. This book, his first, sprang from research he undertook to explore Exeter’s multi-cultural history, three photos of Indian soldiers wearing pagris in Devon leading him to The National Archives, an MA at Exeter University and then a PhD. His five-year-long study of the Second World War’s Indian contingent took him to five countries. Ghee is a Quaker and a lifelong learner. He has two daughters and a small garden where he tries to grow vegetables. 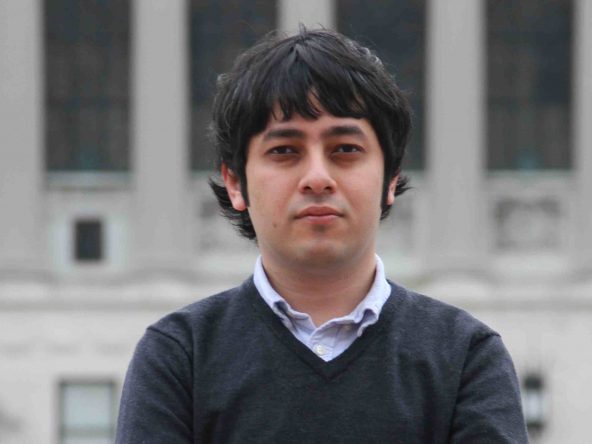 Vaibhav Vats is an independent writer and journalist. His work has appeared in the New York Times and Al Jazeera, among other publications. He is working on a book on Hindu nationalism and the making of India’s Second Republic.