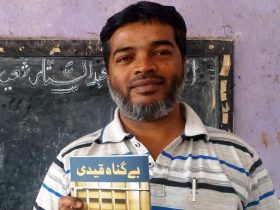 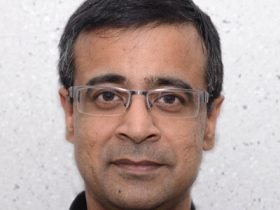 On July 11, 2006 tragedy struck when a series of bombs went off along the Western line of the suburban train network in Mumbai killing and injuring commuters by the hundreds. In the investigations and arrests that followed, Abdul Wahid Shaikh was held as one of the twelve accused who were incarcerated for over 9 years as undertrials.

In this episode of BIC Talks, teacher, lawyer and activist Abdul Wahid Shaikh speaks to journalist Praveen Swami about his imprisonment and walks us through details of the immediate aftermath of the blasts, the decade that followed and his book Begunah Qaidi which has been translated into English recently as Innocent Prisoners. This episode is bi-lingual, in Hindustani and English. 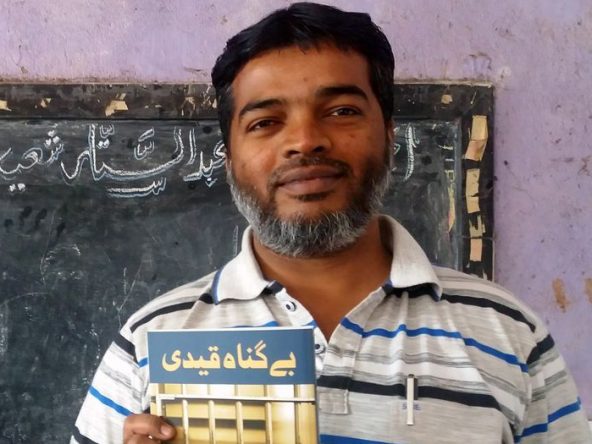 Abdul Wahid Shaikh is a school teacher, lawyer and activist. He works with the Innocence Network providing pro bono legal and investigative services to individuals seeking to prove innocence of crimes for which they have been convicted. His book Begunah Qaidi originally in Urdu has been translated into Hindi and English as Innocent Prisoners. 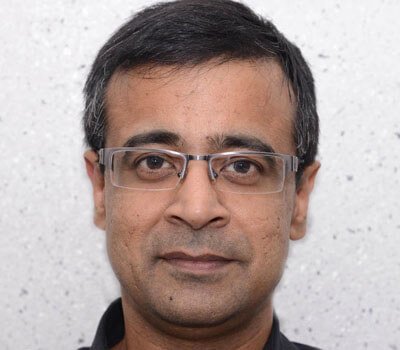 Praveen Swami is an Indian journalist and author specialising on international strategic and security issues. He is currently the Group Consulting Editor at Network18 Group. He was the Diplomatic Editor of The Daily Telegraph newspaper between September 2010 – October 2011, after which, he became the National Editor (Strategic and International Affairs) of The Indian Express newspaper from August 2014- January 2017. Swami is the author of two books on the India-Pakistan conflict in Kashmir. He was described by the BBC as “one of India’s foremost experts of Islamist terrorism”.