130. The Essence of Sufism (with Moin Mir and Rana Safvi)

The Lost Fragrance of Infinity 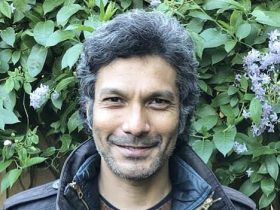 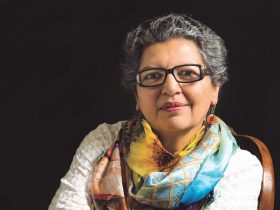 In this episode of BIC Talks author Moin Mir and historian Rana Safvi discuss ‘The Lost Fragrance of Infinity’, a historical novel by Moin that glows with the essence of Sufism. In 1739, Qaraar Ali, a young craftsman from Delhi witnesses the destruction of his world as he has known it. His wondrous city where he found love, spirituality, the friendship of poets and philosophers becomes a desolate scorching hell. From the embers of his past, a journey begins; one which takes him into the depths of Sufi philosophy.

Traversing spectacular landscapes of a fading Mughal Empire, a turbulent Central Asia and Persia, a culturally retreating Ottoman Empire and declining Spanish influence, Qaraar Ali finds hope in the sacred geometry of the Sufis through which he attempts at rebuilding his life and rediscovering love. A deeply passionate love story imbued with spirituality, acceptance, compassion and redemption, The Lost Fragrance of Infinity gives a much-deserved voice to Sufism and its contributions to humanity, art, mathematics, mysticism and science.

This is an extract from an earlier BIC Streams live session conducted in collaboration with the International Music and Arts Society (IMAS). 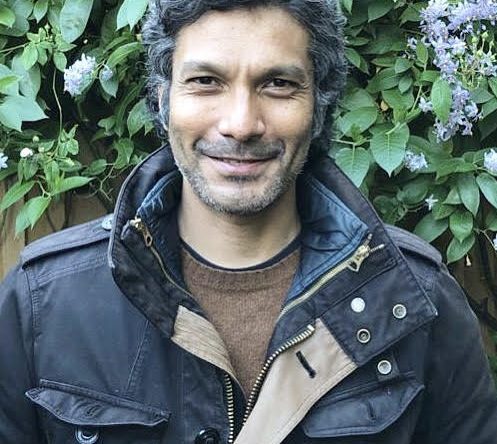 Moin Mir is a London based writer of Indian origin. He began writing under the influence of his grandfather a scholar of Sufism, Omar Khayyam and Mirza Ghalib. Mir is the author of the critically acclaimed book ‘Surat: Fall of a port, Rise of a prince’ published in 2017. ‘The Lost Fragrance of Infinity’ is his second book. He speaks regularly at international literature festivals on Sufism, history and travel writing. 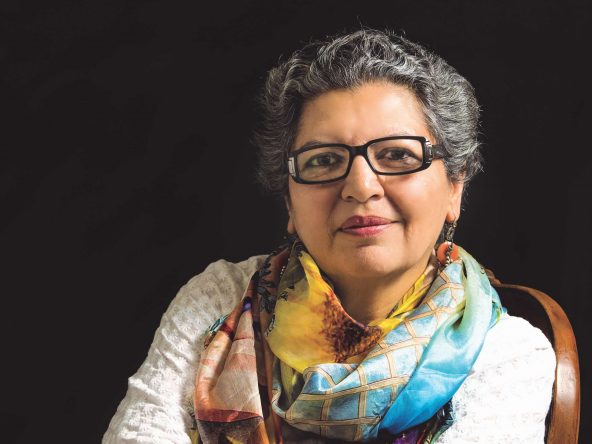 Rana Safvi is a passionate believer in India’s unique civilisational legacy and pluralistic culture which she documents through her writings, podcasts and videos. She has published seven books so far on culture, history, and monuments of India. These are Tales from the Quran and Hadith, the Delhi Trilogy : Where Stones Speak, The Forgotten Cities of Delhi and Shahjahanabad the Living City of Old Delhi. She has translated both the editions of Sir Syed Ahmad Khan ‘s seminal work on Delhi -Asar us Sanadid, Dastan e Ghadar and four accounts of 19th and 20th century Delhi from Urdu to English.