126. K Balagopal: The Conscience of the Collective Self (with Arvind Narrain and Aishwarya Ravikumar) 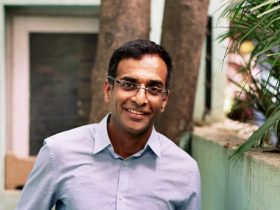 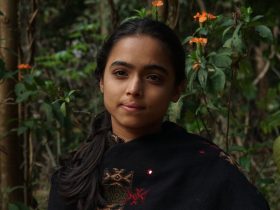 This episode of BIC Talks remembers an individual who has been described as “the conscience of the collective self known as Andhra society”. Arvind Narrain in a conversation with Aishwarya Ravikumar provides a primer and an insight into the inner workings of a profound and rare mind of clarity and action, as we mark his birth anniversary on the 10th of June.

K Balagopal (1952-2009) was a trained Mathematician who became one of the country’s most important human rights activists. He was initially with the Andhra Pradesh Civil Liberties Committee and then went on to found the Human Rights Forum. As an inspirational part of these human rights organisations he travelled the length and breadth of the land from Kashmir in the North to Orissa and the North East, Gujarat  and of course his own home state, the then Andhra Pradesh, producing an astonishing series of Fact Finding Reports which documented and analysed human rights violations. He also wrote extensively in the Economic and Political Weekly and was an insightful commentor on Indian political and legal developments right from Gujarat 2002, the rise of the Naxalites to the politics of Mandal. His writings and speeches have been archived at www.balagopal.org . To get a sense of the man in his simplicity of lifestyle, passion for human rights as well as commitment to democracy you can watch a short film by Deepa Dhanraj. 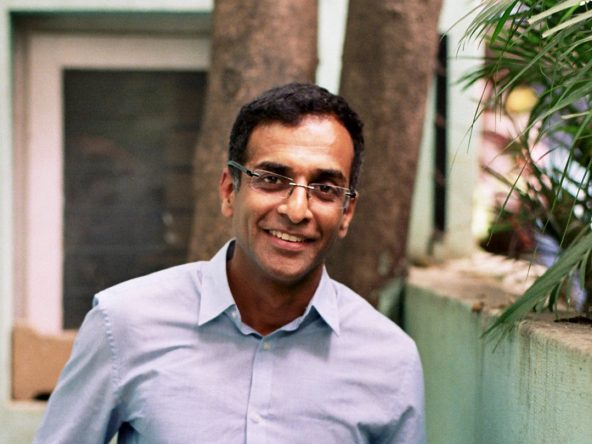 Arvind Narrain is a lawyer and writer based in Bangalore. He is a founder member of the Alternative Law Forum. He is the co-editor of Law like Love: Queer perspectives on Law and Co-author of Breathing Life into the Constitution. He was also a part of the team of lawyers challenging Section 377 of the IPC right from the High Court in 2009 to the Supreme Court in 2018. 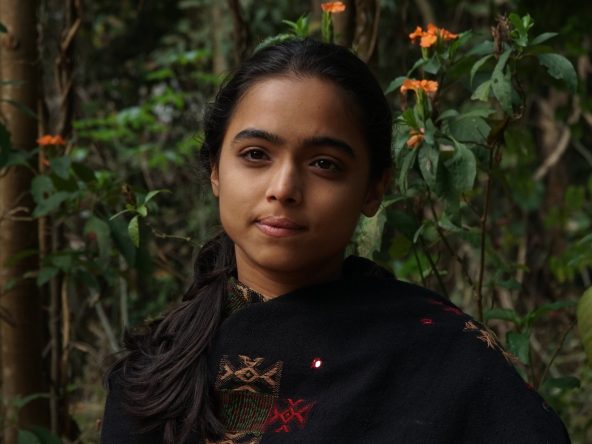 Aishwarya Ravikumar is trained in Communication Studies in Bangalore, and in this capacity, has worked in different contexts to make short documentary films and learn about governance and community perspectives on land & forest rights, right to employment, fair wages and information and food sovereignty in Odisha, Telangana, Andhra Pradesh, Assam and Gujarat with rural and indigenous communities. She is now working in Bangalore as a Communication Coordinator, to develop an understanding of urban governance and laws concerning the lives of vulnerable communities and the urban poor.