123. The Coming of Age of Indian Science (with Hari Pulakkat & Jahnavi Phalkey)

Based on Space Life Matter 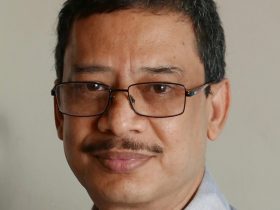 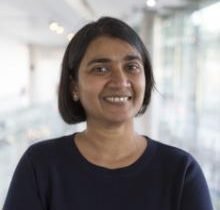 How do you build a scientifically and technologically strong modern nation with limited means and resources? Indian scientists faced this challenge seven decades ago when the country became independent and confronted a world rapidly advancing in science and technology. In the years that followed, they battled poor funding and archaic regulations to build India’s science infrastructure from scratch. Hari Pulakkat in his book,  ‘Space Life Matter’ captures the story of the struggles and triumphs of these leaders of science and the institutions they founded.

In this episode of BIC Talks which was originally a BIC Streams session, Hari, in conversation with science historian Jahnavi Phalkey talks about key events that shaped Indian science after independence that he explores in the book. This includes the cosmic-ray experiments at the Kolar Gold Fields, the building of the world’s largest radio telescope, ISRO’s space observatory, and how persistent scientist-engineers developed a chemicals and pharmaceutical industry in India. 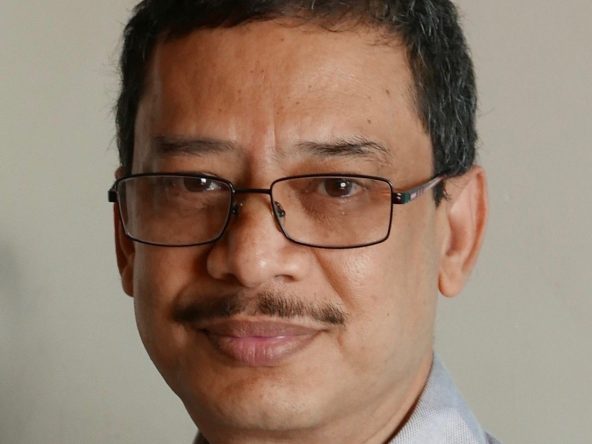 Hari Pulakkat is a science journalist and writer based in Bangalore, with nearly three decades of experience in covering science and technology from an Indian point of view. He has worked primarily for two publications, Businessworld and The Economic Times. He writes about how science and technology shapes Indian economy and society, and on how major global trends in science shape India’s future. He is now the editor of Shaastra, a new science and technology magazine from IIT Madras. In 2020, he was the winner of the Indira Gandhi Prize for Science Popularisation. Space Life Matter is his first book. 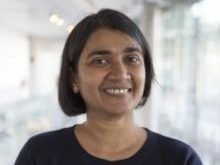 Historian of Science
Jahnavi Phalkey is the Founding Director of Science Gallery Bengaluru, and the Sir Asutosh Mukherjee Visiting Professor, National Institute of Advanced Studies.
Formerly based at King’s College London, Jahnavi was Fellow, Wissenschaftskolleg zu Berlin (Institute of Advanced Study, Berlin). She was also external curator to the Science Museum London, and has been a Scholar-in-Residence at the Deutsches Museum, Munich. She is the author of Atomic State: Big Science in Twentieth Century India and has co-edited Science of Giants: China and India in the Twentieth Century.
Jahnavi read civics and politics at the University of Bombay, and the School of Oriental and African Studies, London. She holds a doctoral degree in the history of science and technology from the Georgia Institute of Technology, Atlanta.