A Play in Kannada 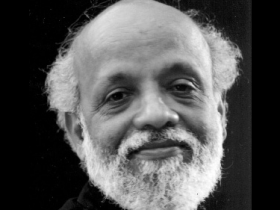 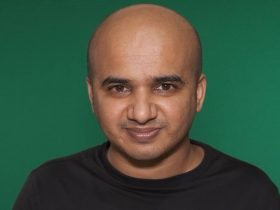 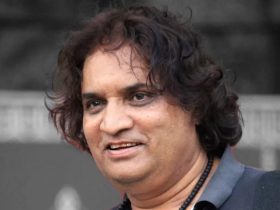 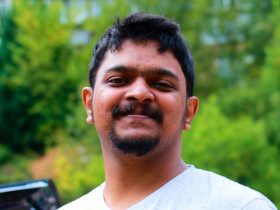 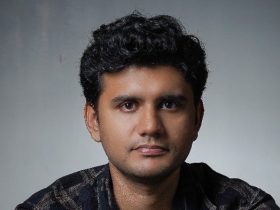 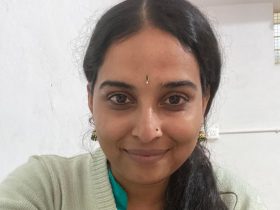 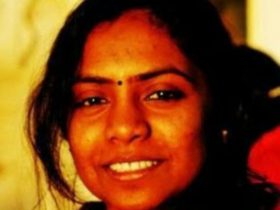 Ramayana is an epic that is written around the theme of civility. Let’s re-establish civility through Ramayana. The poet Kuvempu had declared, ‘Rama is great but Ramayana is greater’.

In this play, six actors form the cast and the music is provided by a small orchestra seated on the stage, in a style similar to traditional theatre.

The play is produced by Navodaya 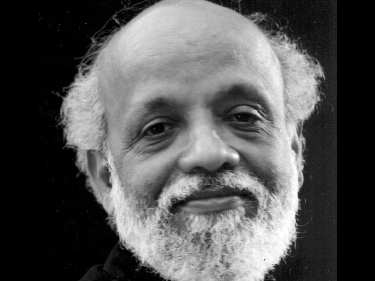 Prasanna is a theatre director, writer and activist. He is one of the pioneers of modern Kannada theatre. He co-founded the theatre group Samudaya in the 1970s. He has directed plays in Kannada, Hindi, Punjabi and English for various theatre repertories including National School of Drama, New Delhi, Rangmandal, Bhopal and Rangayana, Mysore. He has written several plays in Kannada including Tadroopi and Haddu Meerida Haadi and has recently adapted Gandhi’s Hind Swaraj for Kannada theatre.

Prasanna has also written Desiya Jeevana Paddati (The Practices of Desi Life, 2005), Yantragalannu Kalachona Banni (Unclasping Ourselves from Machines, 2009), Desiya Aaahara Paddati (The Traditions of Desi Food, 2013) and Indian Method in Acting (2013), a pioneering effort at interpreting the methods of modern Indian theatre. Prasanna is also founder of Charaka, a women’s co-operative in Bhimanakone, Sagara Taluk. 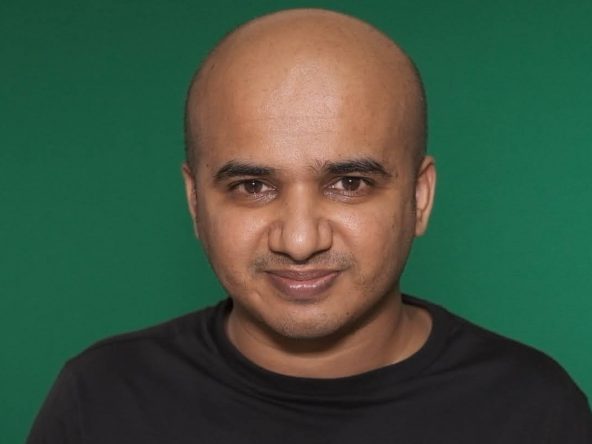 Vishwas Krishna took up teaching full time after completing his Company Secretary course and has been associated with amateur theatre group Rangavalli in Mysore since 2005. He occasionally dabbles in acting and has worked under directors like Prashanth Hiremath, C Basavalingaih and now under Prasanna. 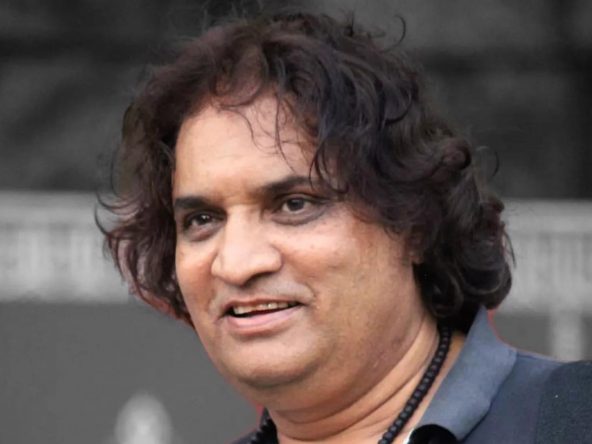 Prashanth Hiremath is a theatre actor with more than 30 years of experience. He was an actor in the state run professional repertory, Rangayana and has recently retired. He has performed in India, New York, Germany and Austria. Hiremath has acted under directors in and outside of India such as B.V. Karanth, Prasanna, S. Raghunandan, Rustom Boroocha, C Basavalingiah, Fritz Benewitz and Christian Stuckle among others. He has not restricted himself to theatre acting but has also directed several plays, some of them being S.Ramanath’s Ashwapava, Girish Karnad’s Hayavadana, A.K.Ramanujan’s Annayyana Manavashastra and Poornachandra Tejaswi’s Mayamriga. Hiremath has also composed music for several plays, such as Girish Karnad’s Agni Maththu Male, Nagamandala, Hayavadana, H.S. Shivaprakash’s Maara Naayaka, Shoodraka’s Mannina Gaadi, Nicholai Gogol’s The Inspector General and Poorna Chandra Tejaswi’s Tabarana Kathe. 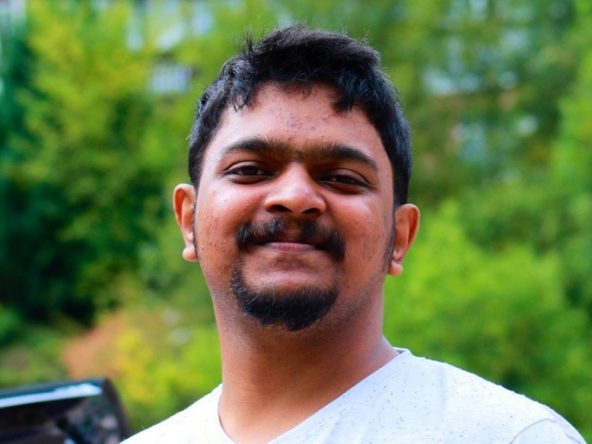 Sundaresh Devapriyam (Munna) was born and brought up in Mysuru. Munna is from a musical family. His passion towards music from an early age made him pursue Guitar and Keyboard. He has a M.Com degree from The University of Mysore and is currently working as a Principal in Hardwicke PU College, Mysore.

Munna has been member of different music bands like Stone Age, Naavu and Rhythm Adda along with accompanying guitar to different artists. Under the name of Soul Music Institution, Munna teaches Guitar and Keyboard classes. He has actively been involved in theatre music for a decade and also has a Recording Studio in Mysore through which he is composing and recording music for feature films, documentaries and advertisements. 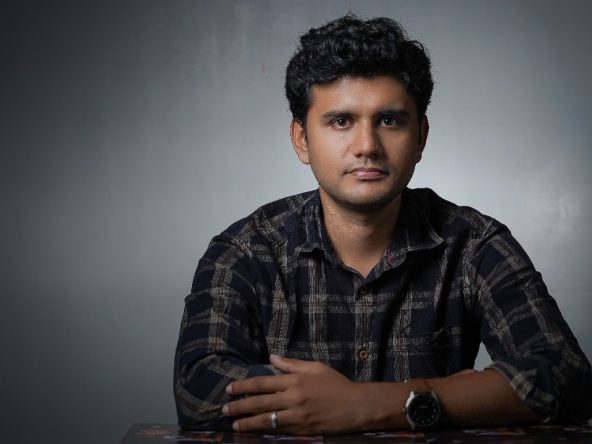 Anush Shetty is an author and musician based in Mysuru. Having ranked in M.Sc Electronic Media from The University of Mysore, Anush has worked in Print and Electronic media in Mysore and Bangalore.

Shetty learnt Mridangam from an early age and he can play different percussion instruments like tabala, ghatam, and dolak. He has also accompanied percussions for classical, light music, sufi, fusion and other music concerts. He is also part of two bands, Naavu and Rhythm Adda, in which he plays percussion along with vocals and does musical experiments.

He has composed and accompanied music for over 50 plays and has staged over 1000 performances across India since he started doing theatre music over a decade ago. Shetty has also penned 6 Kannada novels, two of them have gone on to become big screen feature films. He also owns a publishing house by the name Anugraha Prakashana. 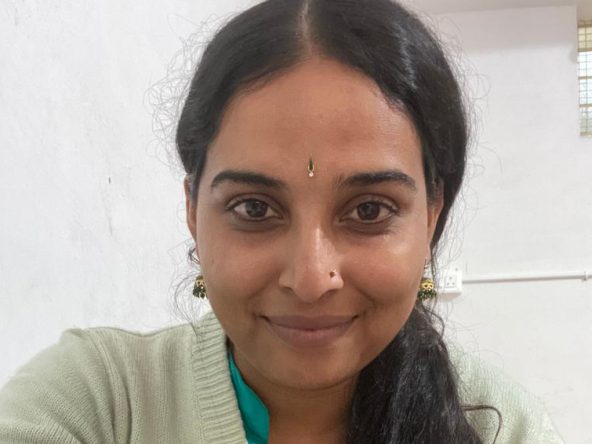 Rajalakshmi is a microbiologist who has been part of many amateur teams. She acted in the role of Kaikeyi in the play Ayodyakanda. 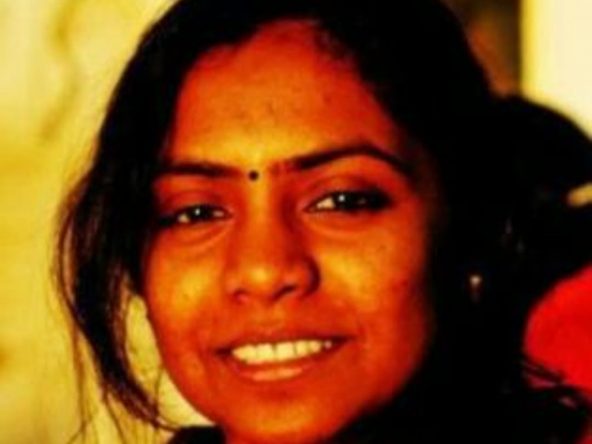 Padmashree is a graduate of the National School of Drama, New Delhi. She has been a theatre practioner and has performed with various repertories over the last 10 years.