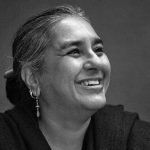 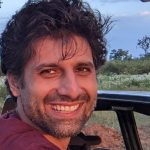 Girish spoke mainly about his writing and the ideas that formed and motivated him. Arshia and Anmol speak about how the series took shape and introduce the subsequent episodes. In this episode, we hear Girish talk about his life in films and in cultural institutions, topics he did not return to in later conversations.