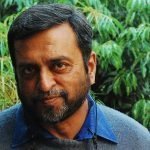 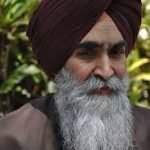 While stating that Hinduism is not a religion but a collection of practices associated with the space now called India, MK Raghavendra, critic, film scholar and writer, in this conversation with former diplomat Chiranjiv Singh examines what being a Hindu means and asks whether its practices are reconcilable with global modernity and compatible with justice and egalitarianism.

The speakers discuss the various lenses through which Indian religions – especially Hinduism are perceived and experienced across the country and global academia. The conversation spans philosophical, political and social perspectives while presenting arguments that challenge current popular understanding of the Hindu Nation. He has recently authored a book ‘The Hindu Nation: A Reconciliation with Modernity‘.